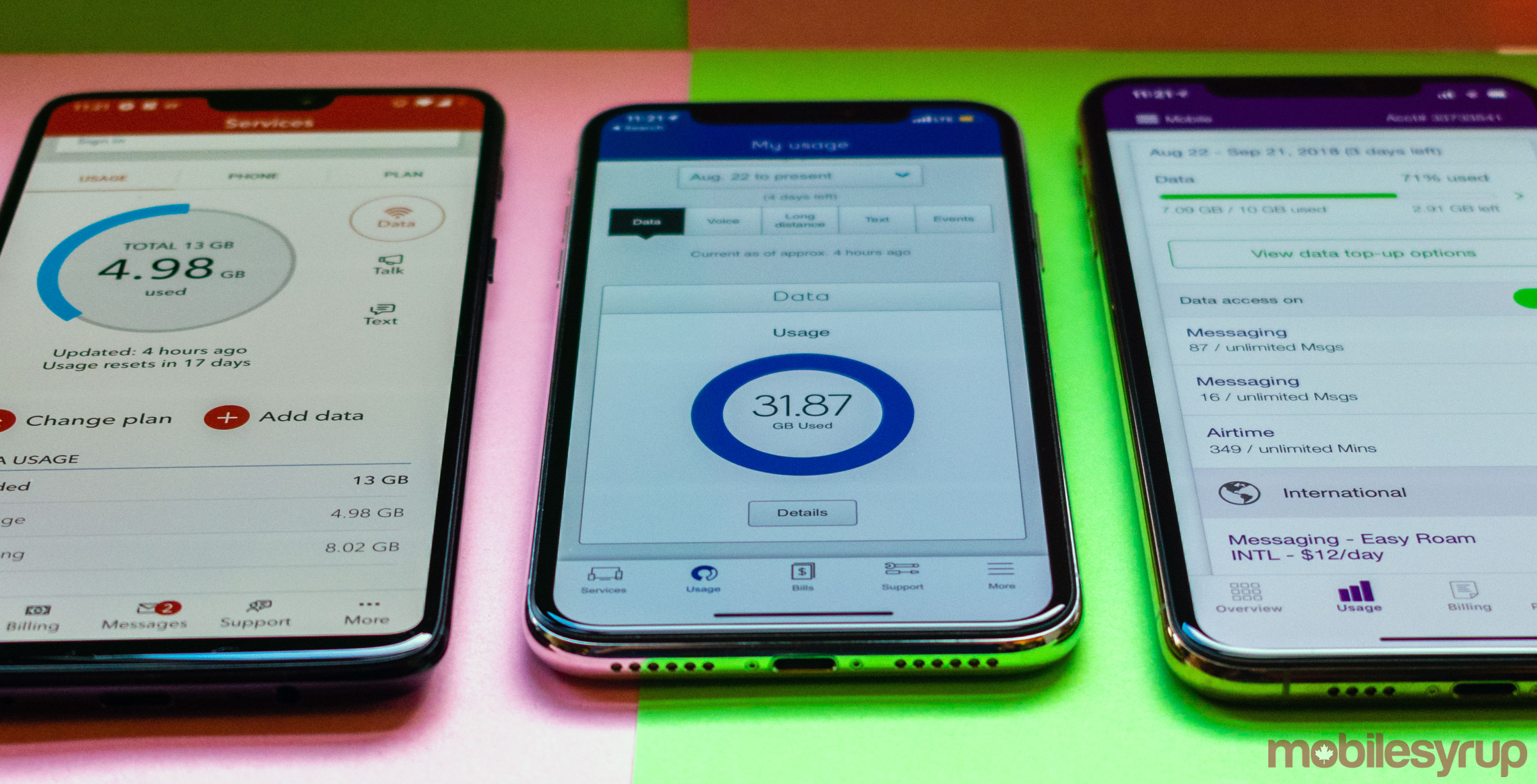 Roughly two weeks after Canada’s Big Three carriers refuted claims of aggressive or misleading telecom sales practices in a Canadian Radio-television and Telecommunications Commission (CRTC) request for information, Rogers, Bell and Telus have filed new documents doubling down on their belief that there is no unsavoury telecom sales problem in Canada.

In a series of September 14th, 2018 submissions, Rogers, Bell and Telus each claimed that the interventions filed by members of the general public — as well as concerned citizens and current and former telecom employees — show that there isn’t a systemic problem with sales practices.

“The record does not reveal a systemic problem with sales practices,” reads an excerpt from Vancouver-based national telecom service provider Telus’s submission document.

Instead, each carrier reaffirmed their previously stated beliefs that Canada’s existing consumer advocacy framework — a combination of legislative protection, the Commission for Complaints for Telecom-Television Services (CCTS) and individual telco complaints departments — are enough to tackle issues faced by consumers.

Interesting to note is that telecom service providers established a number of similar positions in an attempt to argue that the CRTC’s current investigation has yet to reveal a systemic problem.

In Telus’s submission, for instance, the telecom pointed to the small pool of individual submissions to the CRTC as a means of demonstrating that the unsavoury sales practice issue isn’t as pervasive as previous reports might suggest.

“The number of individual intervenors in this proceeding — assuming that all interventions are relevant and negative, which is not the case — represents less than 0.004 percent of Canadian wireless subscribers,” reads an excerpt from Telus’s submission.

“If wireline subscribers who do not use mobile services are added, that percentage becomes even smaller.”

“What we define as systemic or not systemic could vary, but I think what we’re trying to point out is that out of those 1,300 comments, number one, not all of them were negative…secondly, as it relates to Telus specifically, just over six percent…pertains to Telus,” said Mawji.

Rogers similarly pointed out that “most telecom carriers and [broadcast distribution undertakings (BDU)] participating in this proceeding have received an extremely small number of complaints from customers relating to their sales practices, both in terms of absolute numbers and as a percentage of the total number of interactions between sales agents and customers.”

For its part, Bell didn’t minimize the fact that “approximately 1,400 interventions had been posted on the Commission’s website,” instead choosing to focus on the fact that “it appears that all large service providers have similar measures, incentives and processes in place to discourage the use of misleading or aggressive practices by their sales agents.”

Bell further reiterated the fact that consumers already have a number of options for filing complaints and concerns about telecom services, while once again stating that the “competitive telecommunications marketplace” is “perhaps the single most effective form of consumer protection.”

New legislation and a new code of conduct

In her conversation with MobileSyrup, Mawji was also hesitant to suggest that Canadians need more legislation or regulation to protect them from unsavoury telecom sales practices.

“We do feel strongly that there is no new regulation that is necessary, but we do recognize that with what’s been submitted, that there is likely some customer confusion as to where to seek redress,” said Mawji.

“We are supporting a new code of conduct that would codify and clarify these existing regulations…because that regulation does exist.”

Mawji also pointed out that misleading or aggressive sales practices are already illegal in Canada, according to a number of different rules that are already in place.

“So when we’re seeking to identify and solve a particular challenge or potential challenge in the industry…we need to look at what regulation we already have that protects us,” explained Mawji.

“We would be very open to being part of the industry group that would…clarify ways for customers to seek redress.”

What’s notable is that Telus’s stance on a new code of conduct is counter to the position maintained by Rogers.

In its own submission, the FCSC — comprised of the Public Interest Advocacy Centre, the Association of Community Organizations for Reform Now (ACORN) Canada, the National Pensioners Federation (NPF) and the Canadian Association of Retired Persons (CARP) — drew a point of comparison between Canada’s telecom industry and the Canadian securities and finance industry, arguing that a new code of conduct is necessary that “specifically addresses misleading and aggressive sales practices so that Canadian consumer are not left to fend for themselves when a sales representative first approaches them with an offer, whether in-person or on the phone.”

Rogers countered, by arguing that “the two industries and the sales methods they use are completely different.”

“What we define as systemic or not could vary” — Zainul Mawji, Telus

“In addition, the risk to the customer that is associated with an unethical salesperson in the securities and investment industry is profoundly greater than in the telecom and broadcasting industry,” reads an excerpt from Rogers’s submission.

“Measures that have been implemented to protect Canadians’ investments and, in some cases a person’s entire life savings, should not be automatically adopted and applied to protect their acquisition of telecom and broadcasting distribution services.”

A Rogers spokesperson told MobileSyrup via email that the telco continues to be focused on ensuring customer satisfaction.

“If an instance arises where we can do better, we works with our teams to make it right” — Rogers

“We put our customers’ needs first in everything we do – not only is that the right thing to do, but it is at the core of our business strategy to develop and maintain positive long-term relationships,” Rogers told MobileSyrup.

“If an instance arises where we can do better, we work with our team to make it right.”

When asked for comment, a Bell spokesperson told MobileSyrup via email that the company is looking forward to “talking more about our position at the hearing next month.”

Once the hearing has concluded, groups have until November 9th, 2018 to file final submissions.