Some Pixel 3 and 3 XL recordings have poor audio quality 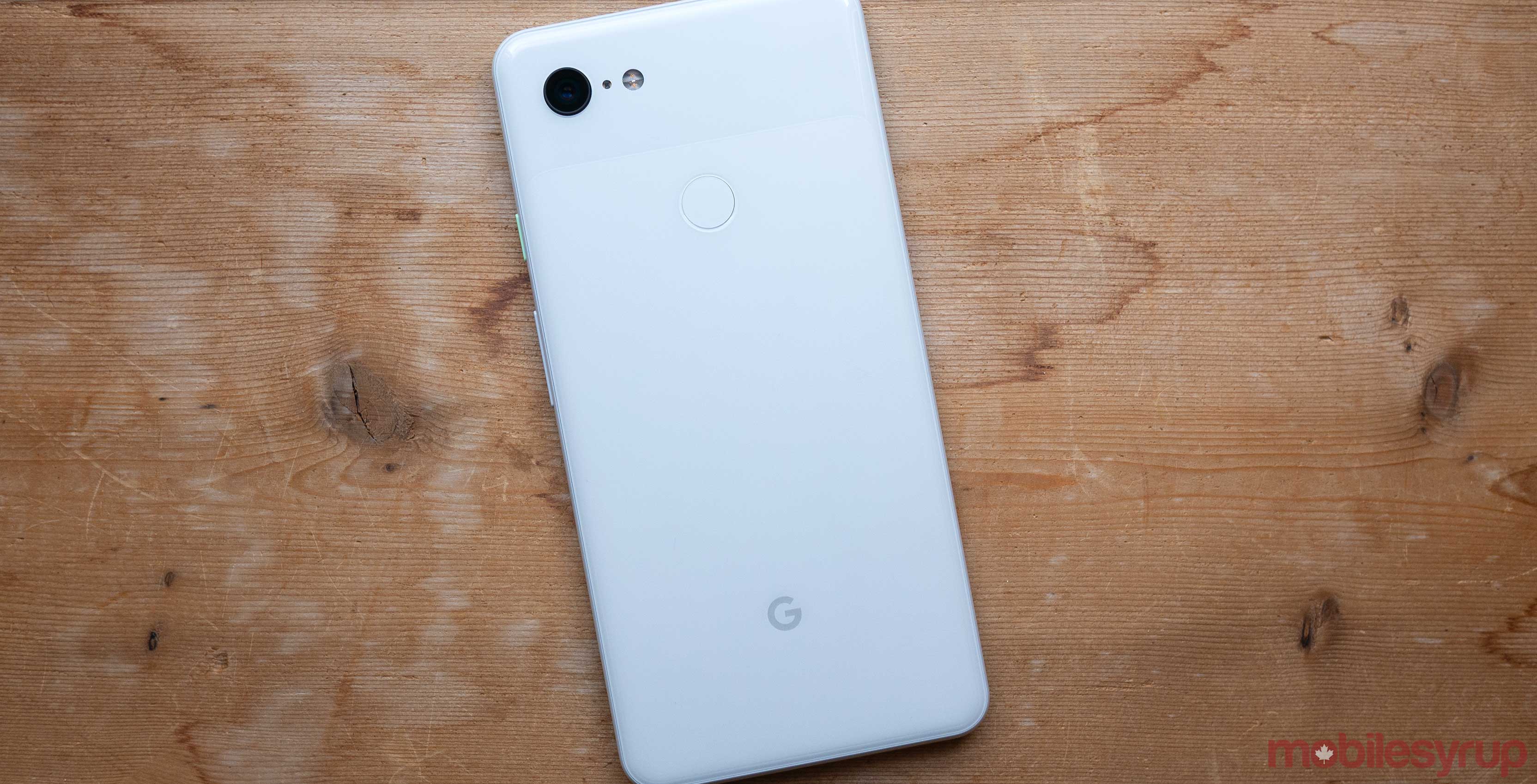 YouTuber SuperSafTV was one of the first to illustrate the problem. In a video comparison of the iPhone XS Max and Google Pixel 3 XL, he points out the issue.

In the video, you can hear the difference in audio quality between the devices. SuperSaf uses a mount to hold both phones next to each other while he records. You can see both sets of footage simultaneously, and he marks which audio we’re hearing with a speaker icon in the top right of the video.

When the speaker icon is on the Pixel side of the video, the audio sounds tinny and distant.

However, the problem doesn’t appear isolated to the Pixel 3 XL, with another YouTuber noting the same issue on his Pixel 3.

It’s worth noting that not all Pixel devices are affected. The Pixel 3 we have at MobileSyrup did not exhibit poor audio quality.

Furthermore, it’s unclear if this is a software or hardware issue. Hopefully, it’s the former, and an update from Google will fix the problem.

Google also recently added external microphone support, so if you’re planning to use the Pixel 3 for video recording, you should probably pick up a microphone.