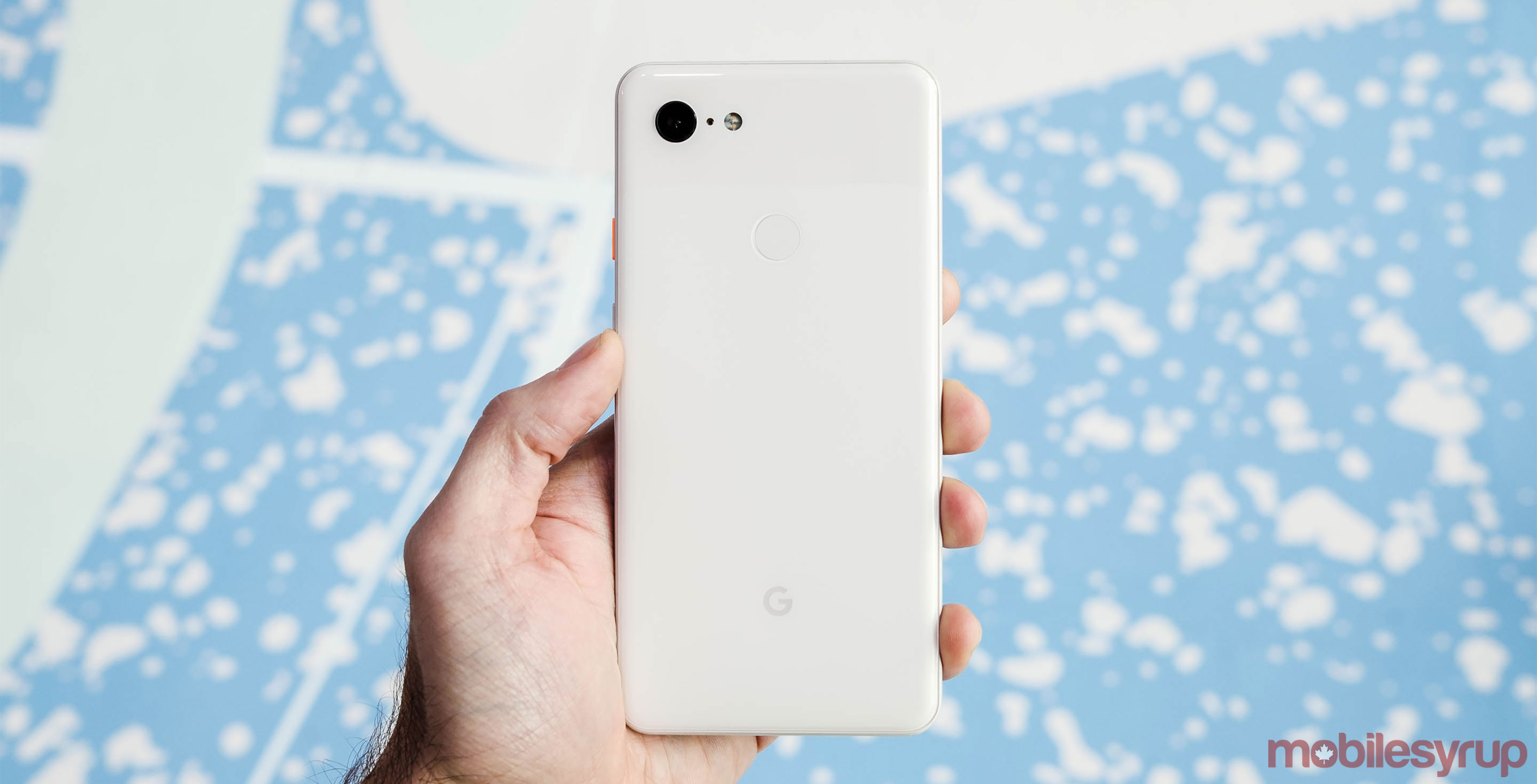 Starting on October 18th, the same day the Pixel 3 and Pixel 3 XL launch in the U.S., Google will add support for external microphones to the Pixel camera app.

This will allow all Pixel owners to plug in an Android-compatible microphone into their smartphone to record any audio they capture while shooting a video.

This is a major boon for content creators since they’ll no longer need to use a third-party app to record video. It’s also a nice touch that this feature is coming to all Pixels, not just the new Pixel 3.