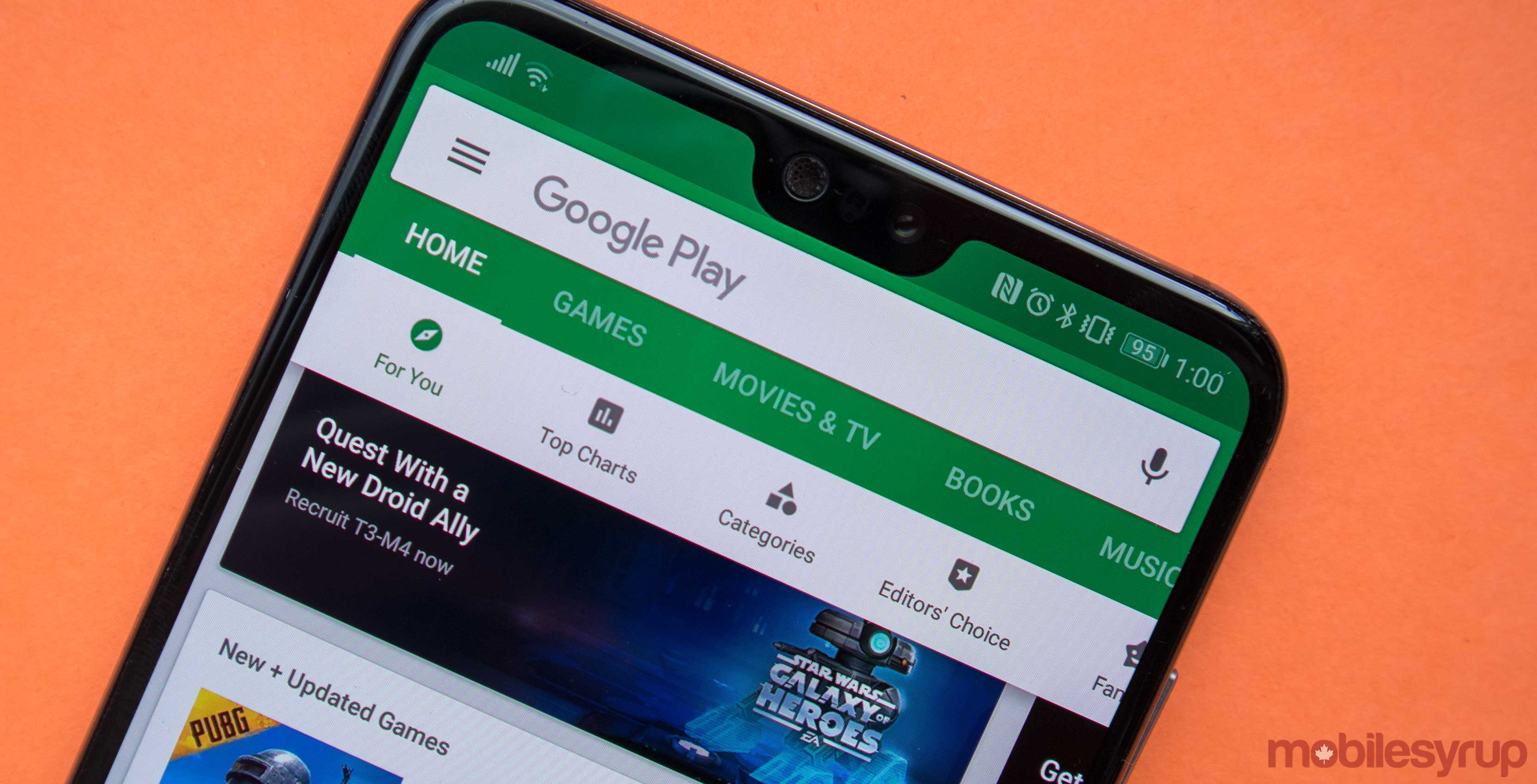 Once the app has been processed by Google Play, Google’s app manager splits the app bundle into individual APK files meant for “every possible device configuration and language that [developers] support.”

“This means the device gets just what it needs without wasted space.”

Once apps have been installed on user devices, Google Play will deliver additional files depending on necessity — for example, when a user changes their device language.

Since the Android App Bundle format is modular, developers can also add more features to their apps, without needing to worry about larger app sizes.

“Any app functionality can be contained in a dynamic feature module and delivered on demand,” wrote Elliott.

“This new model results in dramatically smaller apps that take less time to download and less space on a device.”

Additionally, the new App Bundle format should allow developers to push out updates at a faster pace thanks to the new ‘In-app Updates API.’

“When an update is detected, you can either notify the user with a prompt asking them to update immediately or show a prompt for a flexible update at a time and in a way of your choosing,” wrote Elliott.

The Android App Bundle should serve as a way for developers to spend more time building their apps, and less time worrying about finding ways to combat Android’s device fragmentation.

The Android App Bundle format is both open-source and backwards compatible.