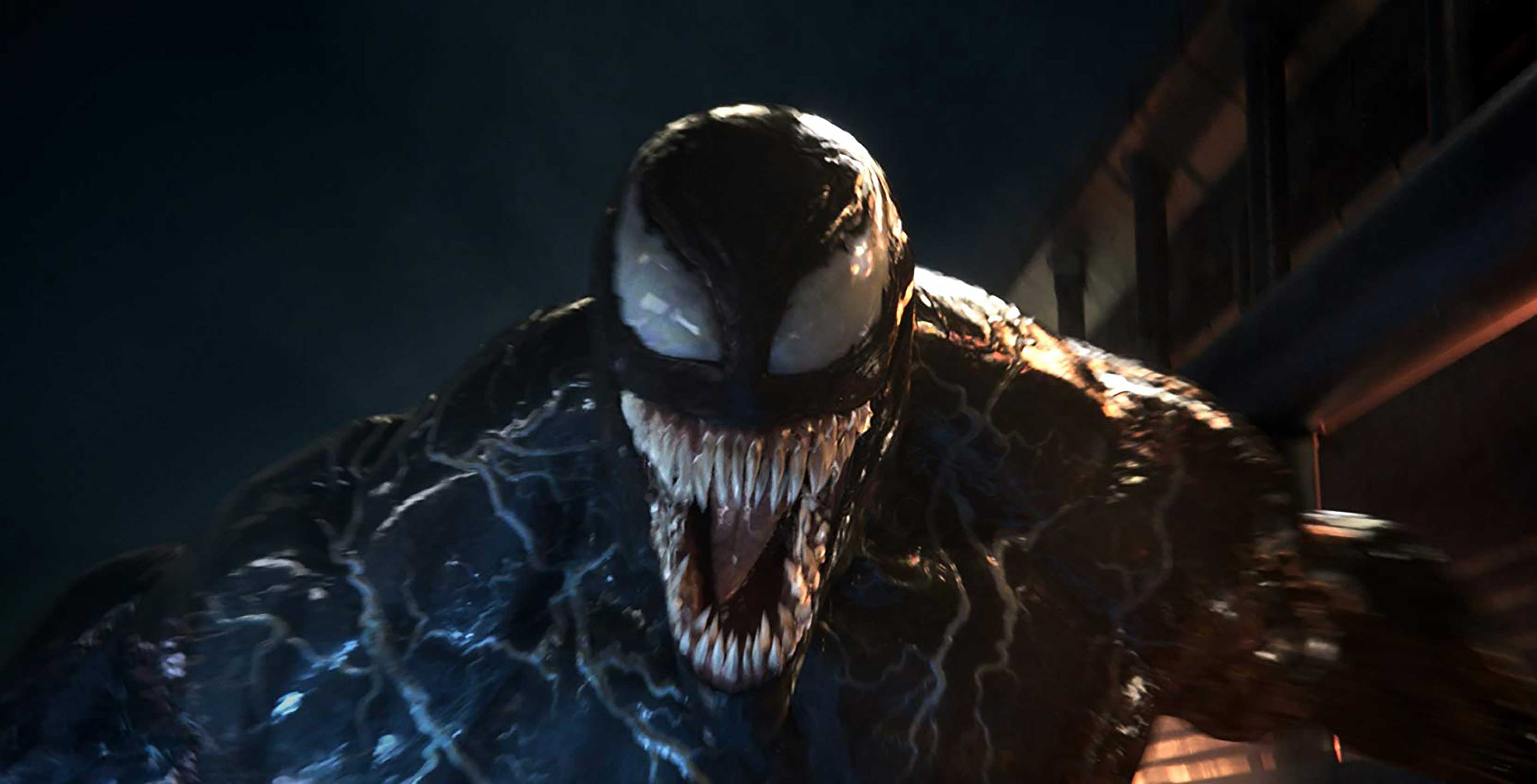 One of the Google Pixel 3’s most notable features is its impressive 12.2-megapixel rear camera.

To demonstrate this, Google recently partnered with Jimmy Kimmel Live! to film most of Eminem’s “Venom” music video with Pixel 3 handsets.

Presumably, proper video cameras were used in the high-altitude exterior shots of the Empire State Building, but otherwise, the video appears to be filmed almost entirely using the Pixel 3.

Venom, which was directed by Ruben Fleischer and stars Tom Hardy, Michelle Williams and Riz Ahmed, is now playing in theatres.

For more on the Google Pixel 3, meanwhile, check out MobileSyrup‘s review of the phone.