And it's still not a bigger shopping day than Black Friday 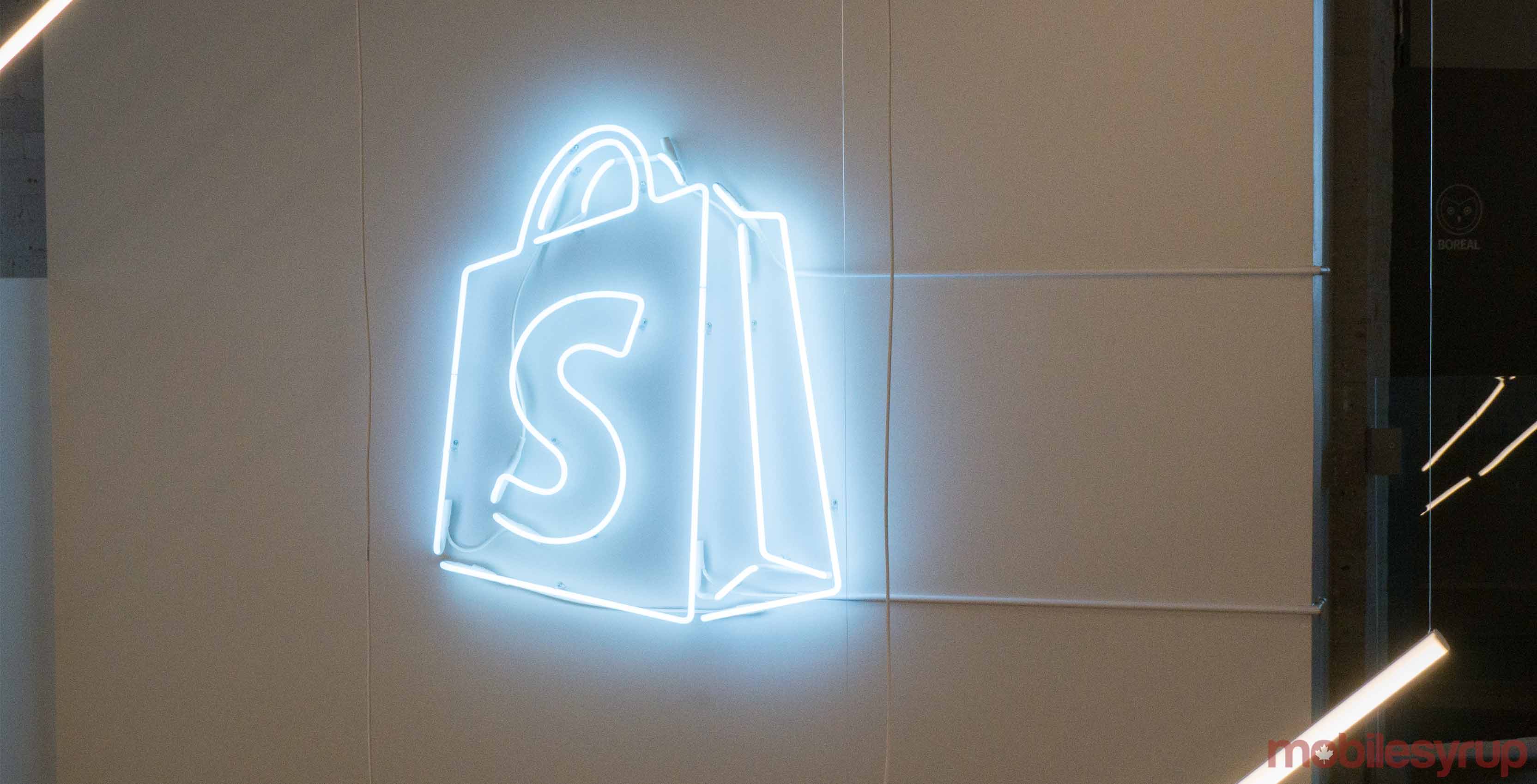 According to the company, via BNN Bloomberg, millions of individuals from Canada and the rest of the world have visited the four websites since they went live at 12:01 am in their respective provinces. In that time, the websites have collectively processed approximately 100 orders per minute.

Shopify says it was expecting the traffic. Company spokesperson Loren Padelford added that order volumes have been higher than the average Canadian shopping day, but less than Shopify has historically seen on Black Friday.

Update: The Ontario Cannabis Store has updated its website noting, “The response to cannabis legalization has resulted in a high volume of orders. Please expect your order to be delivered within one to five business days. We apologize for any inconvenience.”