Amazon’s Echo Dot, Plus, Sub and Show are now available in Canada 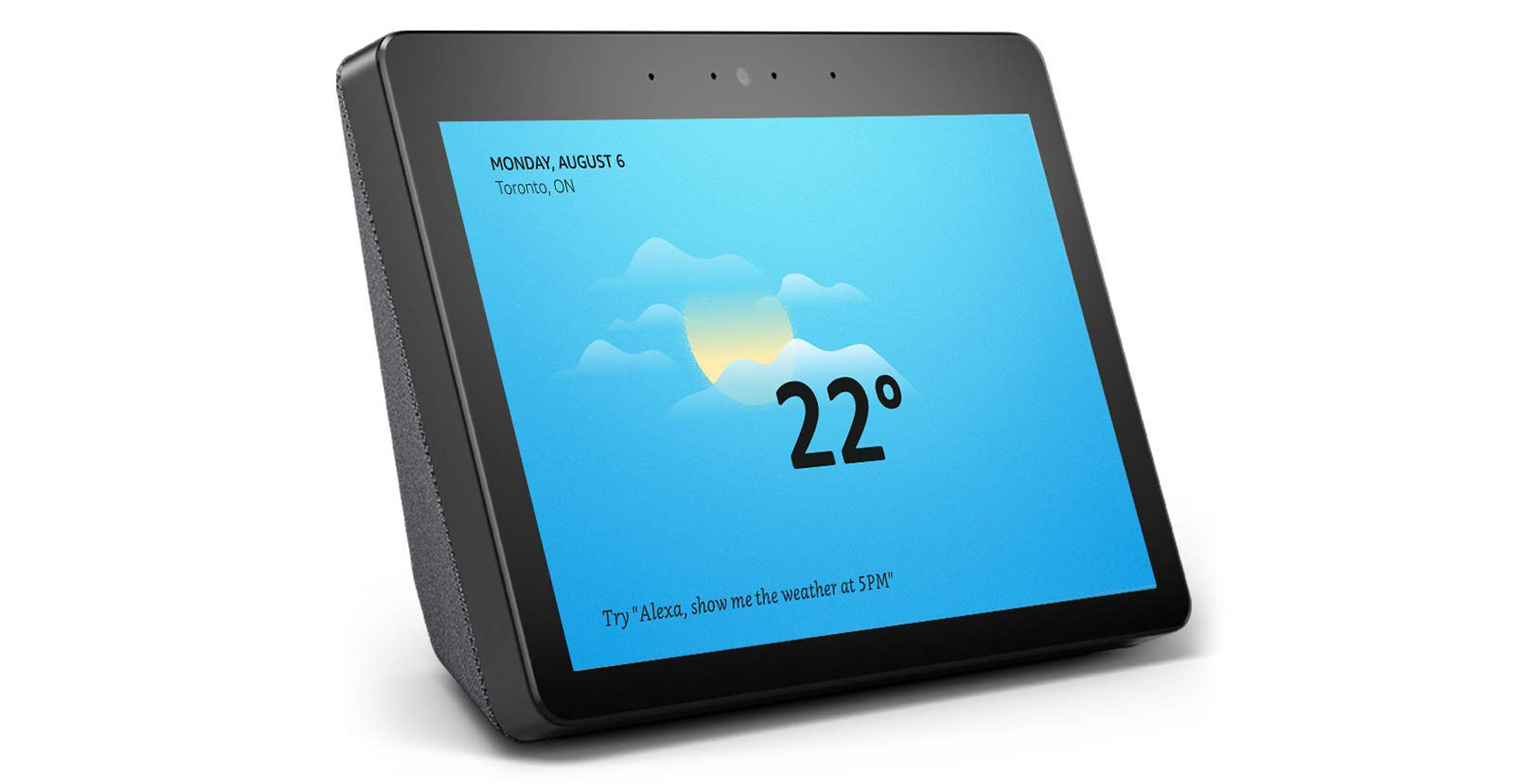 While not all of Amazon Canada’s new suite of Echo devices are making their way to Canada, contrary to past years, a number of them actually are.

Further, the Echo Show, which launched in the United States last year, is now available in Canada for $299. This is the 2nd-generation version of Amazon’s voice-activated assistant device that features a built-in display.

A new device announced earlier this month, the Echo Sub, a 100w external subwoofer that adds extra base to an Alexa-powered speaker setup, is also now available in Canada for $169 CAD.

We’ll have more about Amazon’s new Echo devices on MobileSyrup in the coming days.