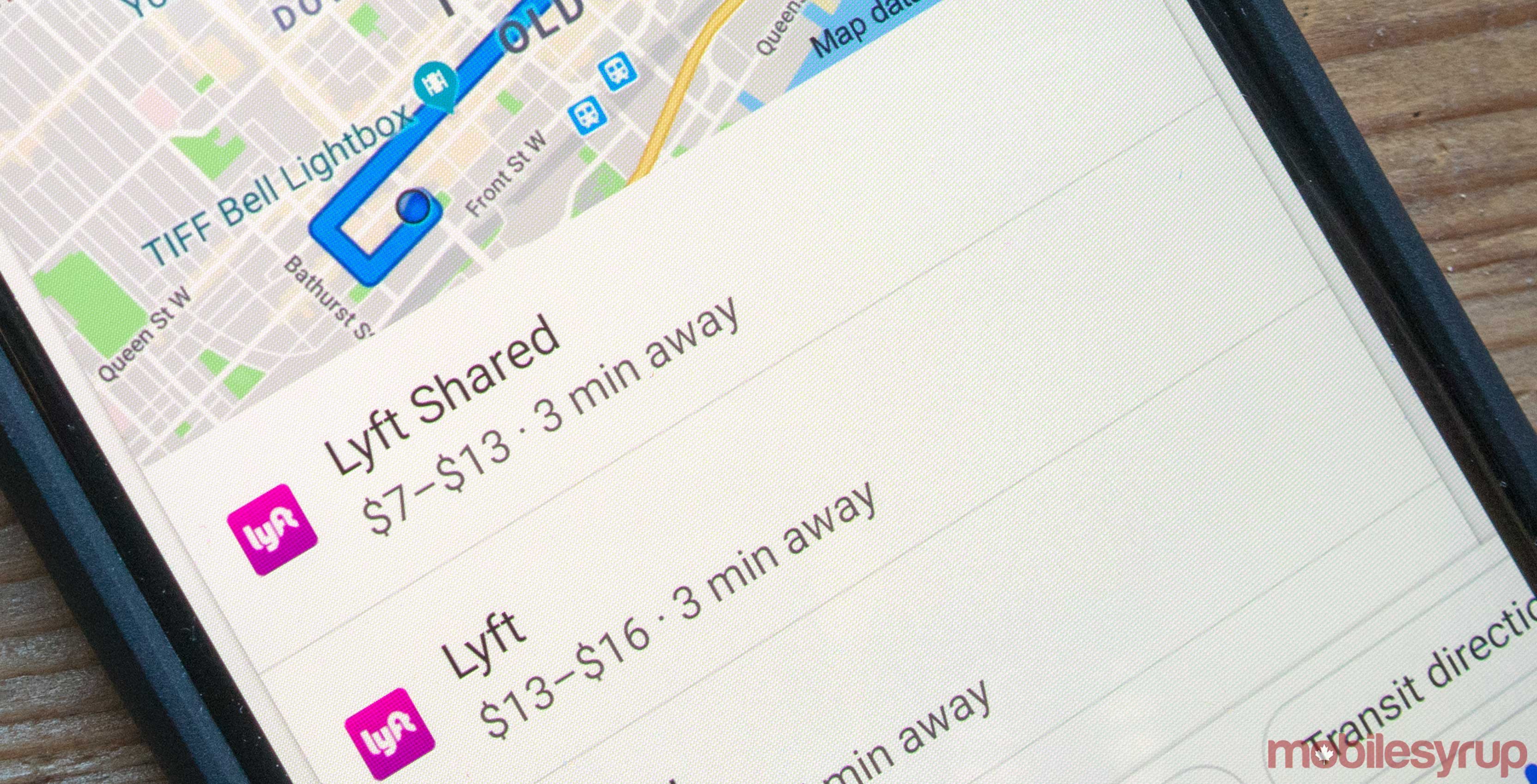 Google has rolled out the ability for users to book an Uber or Lyft through Google Assistant’s voice controls.

Asking the Assistant to book a ride presents users with Uber or Lyft options and a variety of pricing details. The trigger command can be altered, so users can ask to go to pre-set locations, like their home, or regular locations, like businesses and nearby parks.

It’s worth noting that there are different commands available to order a ride-hailing pick-up.

For example, asking for either an Uber or Lyft pick-up only gives the option to book from that company.

Asking a more general question, like, “Hey Google, can you book me a ride home?” compares options from both companies.

Sadly, Google Assistant only provides users with a range of prices rather than a specific cost, so the feature doesn’t help users compare which ride-sharing service can get them to a destination for the least amount of money.

Interesting to note is that asking for a Lyft often confuses Google since it thinks users are saying “Lift” rather than “Lyft.”

Since requesting a ride-sharing pick-up is a Google Assistant feature, it also works on Google Home devices and other Assistant-enabled devices.

Apple’s functionality works for some requests, but commands like “Book me an Uber to the nearest park” failed during MobileSyrup‘s tests. Siri showed a list of nearby parks, but choosing one didn’t provide directions to the location.

Users can ask Amazon’s Alexa voice assistant to book an Uber as long as they’ve downloaded and set up the Uber Alexa skill. Unfortunately, Lyft has been left out once again.

Face masks now mandatory for all Lyft drivers and riders