Google asking the important questions: "how 'mini' is too mini?" 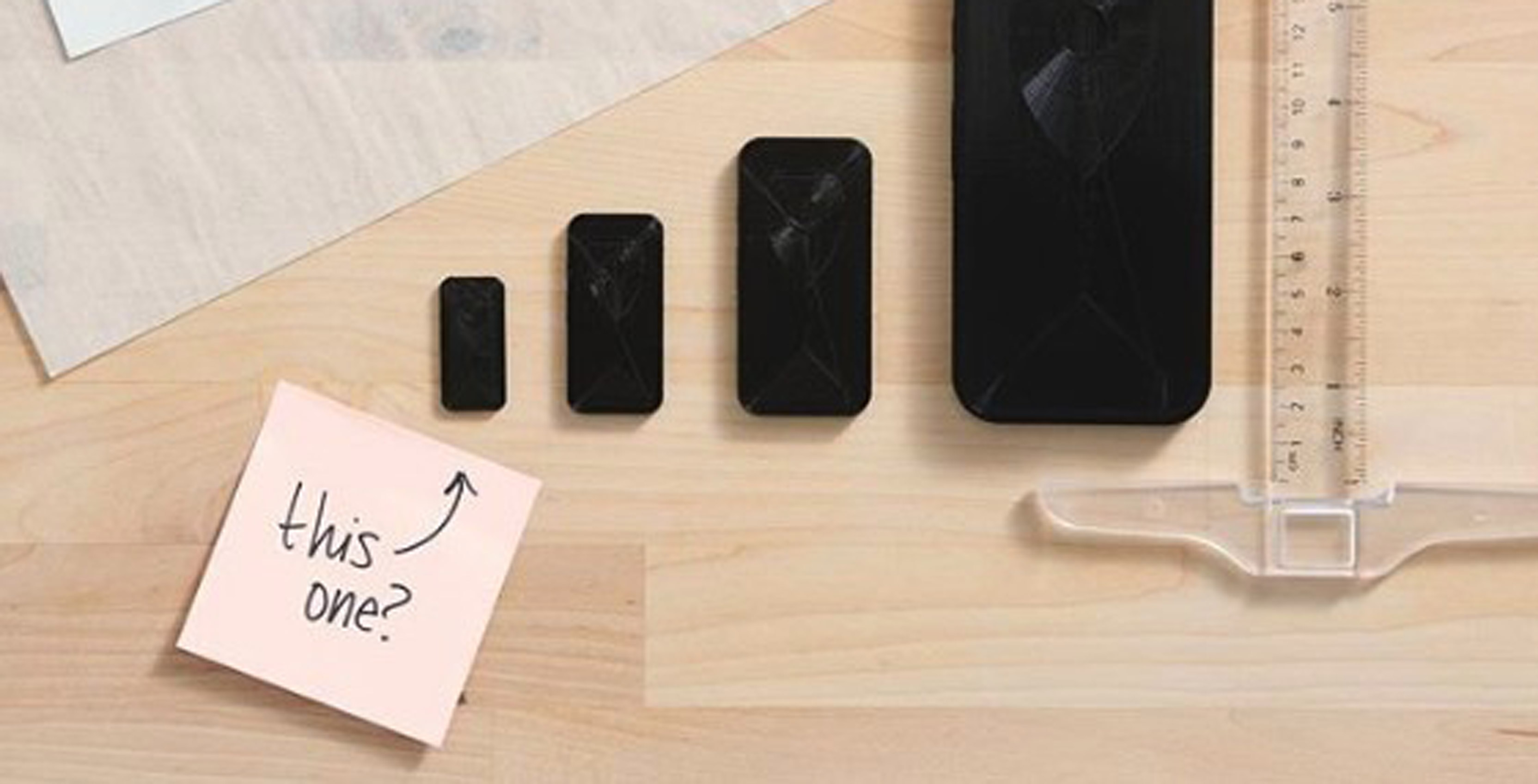 With fan speculation related to the existence of the ‘Pixel 3 Ultra‘ hitting a fevered pitch in recent weeks, Google has waded into the controversy with a tongue and cheek take on the frequent but baseless rumour.

The company took to its Made by Google Instagram account to post a behind-the-scenes look at the ‘mini Pixel.’ If the company’s own teaser is to be believed, Google will release a smartphone that users will be able to attach to their keychain.

“We’ve heard rumours of a mini Pixel. Which begs the question how ‘mini’ is too mini?,” writes the company. “We have a feeling the next one will be a bit bigger than this.”

We’ve heard rumors of a mini Pixel. Which begs the question how “mini” is too mini? We have a feeling the next one will be a bit bigger than this. Tune in on 10/9 to see for yourself. #madebygoogle . . Doodle by Google hardware designer, @jac.bae.

This isn’t the first time Google has poked fun at Pixel Ultra rumours.

During its Pixel 2 keynote last year, the device the company was demoing on stage displayed a calendar reminder for a ‘Pixel Ultra Meeting’ in ‘Secret Conference Room X’ set to start during the event.

If you haven’t been following along with the Pixel 3 Ultra rumours. The theory goes something like this: all the Pixel 3 XL leaks we’ve seen are red herrings planted by Google to hide the existence of the Pixel 3 Ultra, a notchless OLED variant of its Pixel 3 smartphone.

There’s no evidence to suggest the Pixel 3 Ultra is real, but that hasn’t stopped some fans from believing in its existence, because #yolo2018. 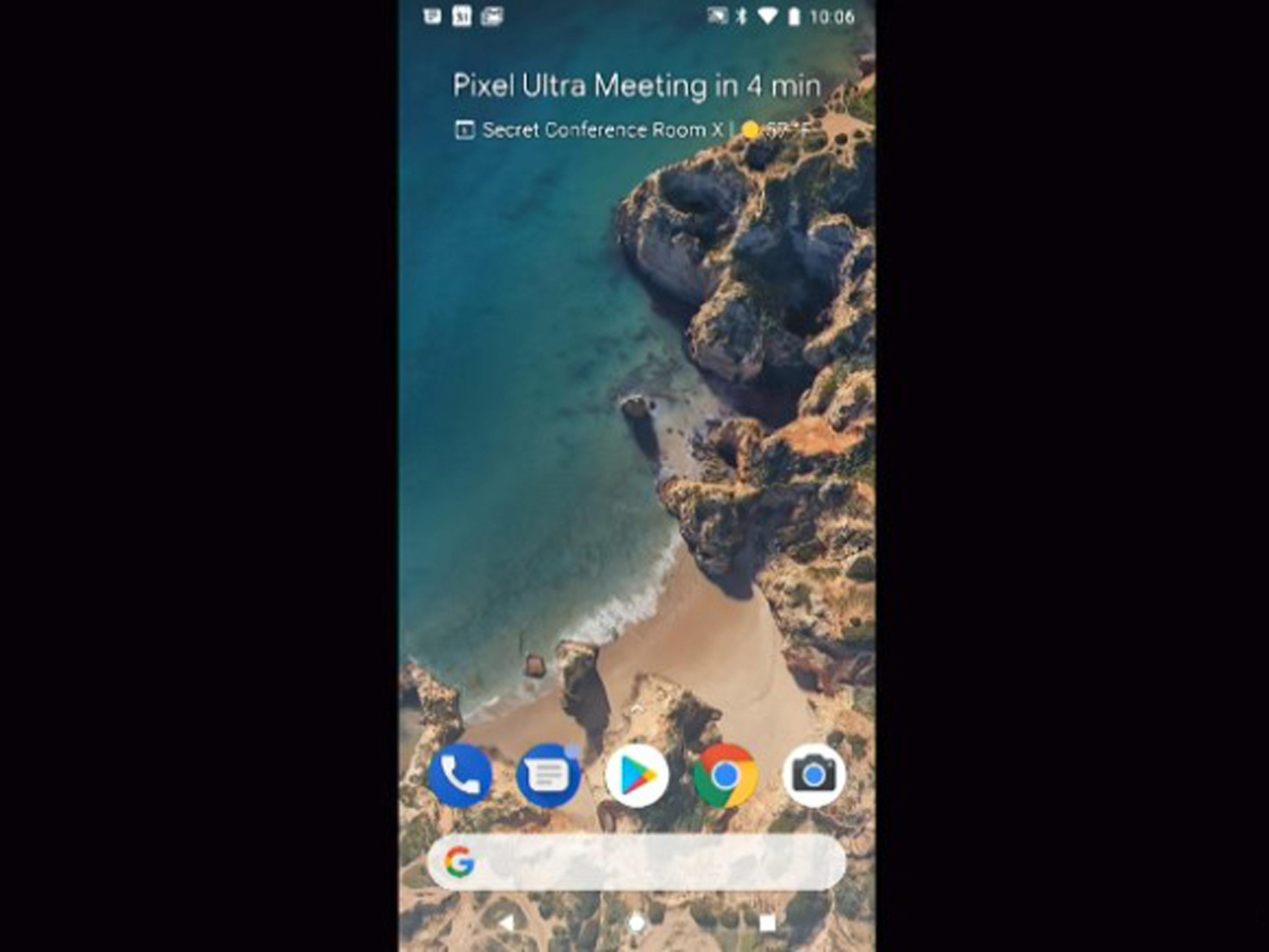 MobileSyrup will be on the ground in New York City on October 9th to bring you the latest from Google’s fall hardware event. In the off chance the mini Pixel turns out real (how rad would that be?), we’ll bring you all the latest on it.