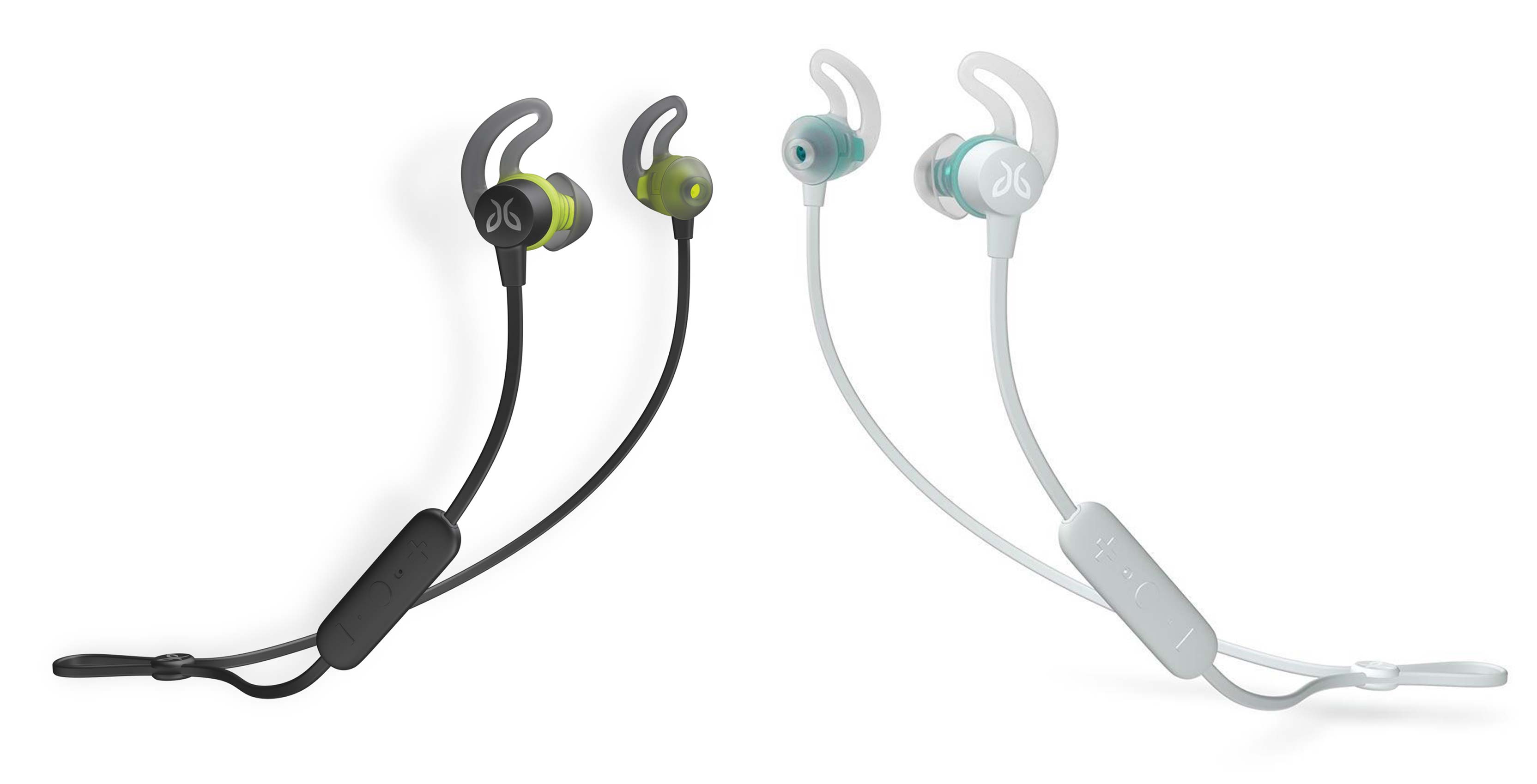 The new earbuds come with Google’s ‘Made for Google‘ seal of approval, meaning they’re tuned to work with Google Assistant. Logitech says that the headphones will work with Siri, as well.

The ‘Made for Google’ seal lets consumers know whether a gadget works well with Google’s Pixel devices. In the case of headphones, it means that their inline play/pause controls can activate Google Assistant and control media playback.

Our all-new minimalist wireless sport headphones designed for everyday adventures and routine training sessions, the Tarah is here to get up and get after it. Click to learn more.

The Tarah Wireless are packed with a bunch of modern features such as IPX7 water-proofing, six-hours of battery life, fast charging and a mobile app.

The app allows users to set specific EQ settings and connect and share music through Spotify with the Jaybird community. In terms of fast charging, Logitech says that ten minutes of charging supplies the Tarah headphones with enough battery power to provide an hour of playback.

IPX7 waterproofing allows the earbuds to work down to a depth of one metre for up to 30 minutes.

The headphones are lightweight and come in three different colours.

The headphones are available to pre-order online for $129 CAD. They should make their way into stores during October.