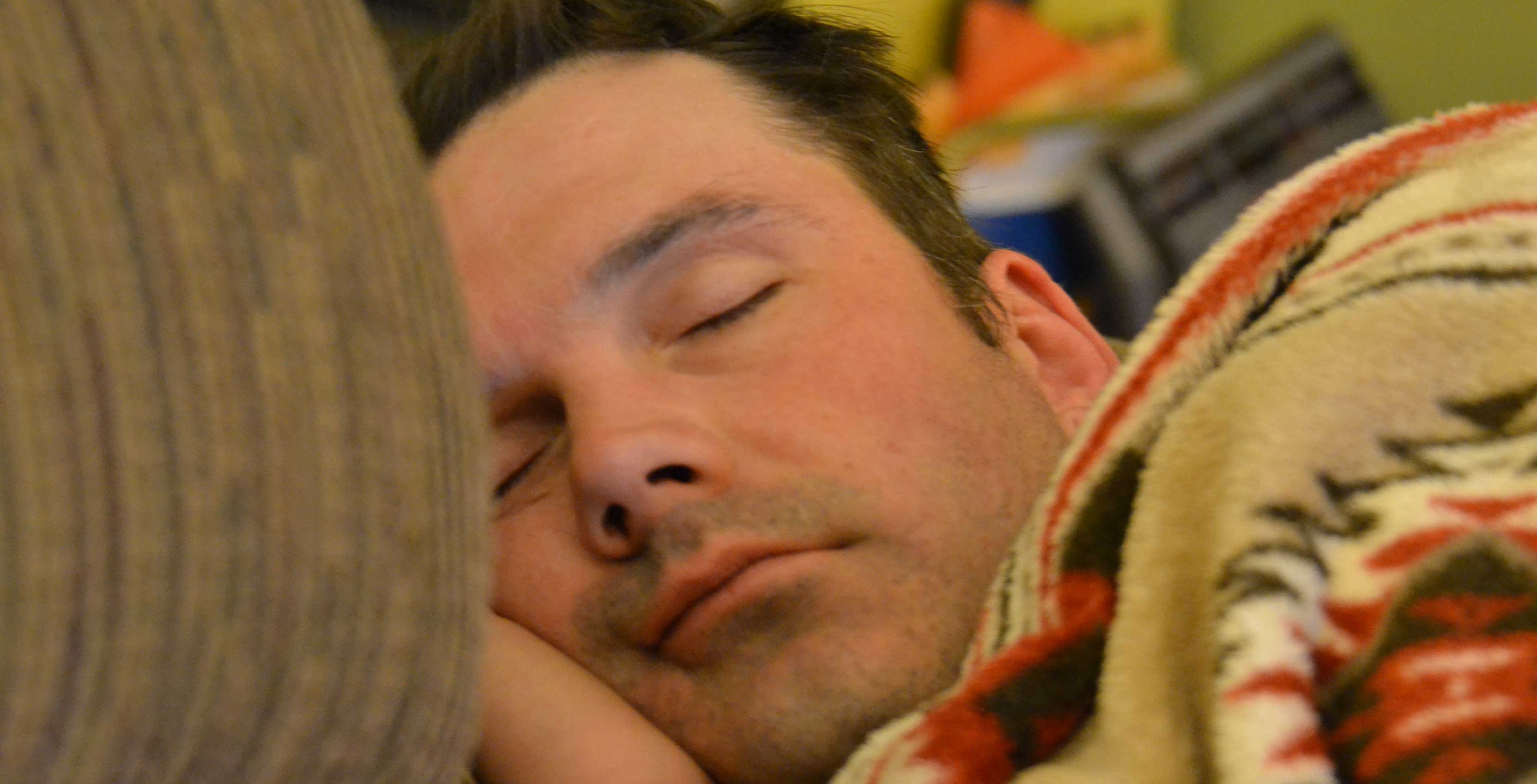 Toronto-developed wellness game #SelfCare has amassed over 527,000 downloads since launching seven weeks ago on iOS.

In the weeks since release, #SelfCare has placed 27th in Canada’s top 50 games list on the App Store. The game has also since come to Android.

Tru Luv’s goal with #SelfCare was to create an experience that is game-like, although also not quite a game at the same time. In #SelfCare, players assume the role of a character who is spending the day relaxing in bed.

Unlike most games, #SelfCare doesn’t give the player a specific goal to work towards. Instead, the game emphasizes the importance of self-care through various simple mini-games, like breathing exercises or folding laundry. Players can take on these activities in any order and for as long as they want.

Code told PocketIndustry.biz that the game is three months ahead of where Tru Luv expected it to be, so the team is currently taking some time to listen to feedback and plan ahead. Going forward, Code says Tru Luv will work the Games for Emotional and Mental Health (GEHM) lab to add new relaxation tools to #SelfCare.