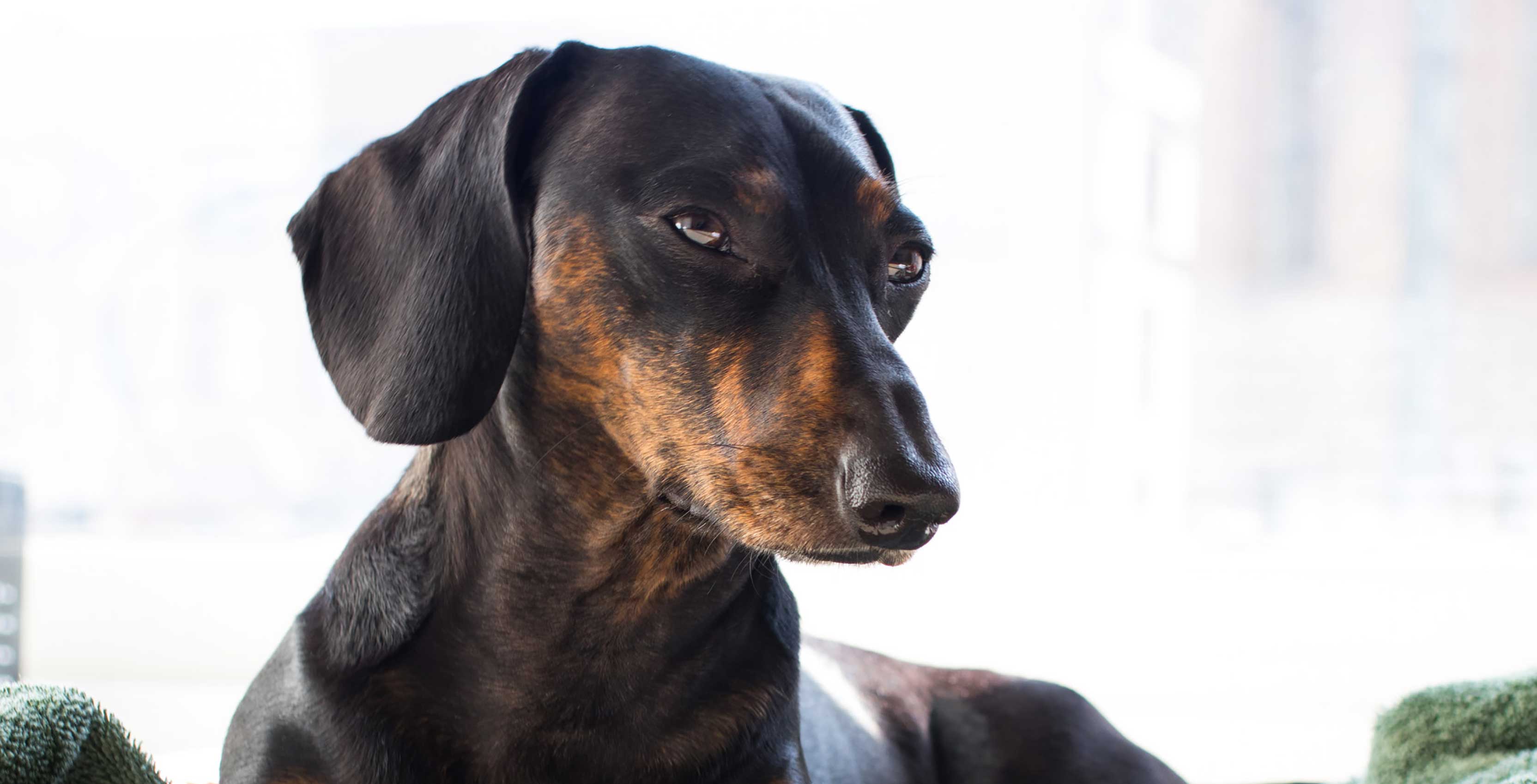 Researchers at the University of Guelph’s Ontario Veterinary College have successfully used 3D-printing technology to replace the majority of a dog’s cancer-ridden skull.

Patches, a nine-year-old dachshund from Williamsport, Pennsylvania, had a cancerous tumour about the size of an orange in her head. Vets told Patches’ owner, Danielle Dymeck, that the tumour would be fatal if not treated, thus requiring them to remove 70 percent of the dog’s skull.

Normally, such a procedure would require the tumour and skull fragments to be removed in surgery, after which a surgeon would fit a titanium mesh in the affected area.

However, the procedure can be imprecise, costly and overly long, which led Patches’ vet to reach out to Michelle Oblak, a veterinary surgical oncologist with the Ontario Veterinary College.

Oblak and her team, who have been studying 3D-printing tech, then took a CT scan of Patches’ skull. Using software programs, they were then able to digitally remove the cancerous parts of the dog’s skull. Afterwards, the team mapped out a 3D-printed replacement and figured out where it would fit on Patches’ skull, which was later sent out to ADEISS, a medical-grade 3D printing company in London, Ontario.

Oblak told CBC that the operation on Patches took four hours and was a success. According to Oblak, this is the first procedure of its kind to be conducted in North America. Oblak said a similar operation took place in the UK, although a much smaller scale.

Unfortunately, Patches suffered a badly slipped disc in her back one week after the procedure, resulting in her hind legs being paralyzed. In spite of the injuries, Dymeck told CBC that Patches is doing well.

It’s currently unclear how much this 3D-printing procedure would cost, especially compared to standard operations.