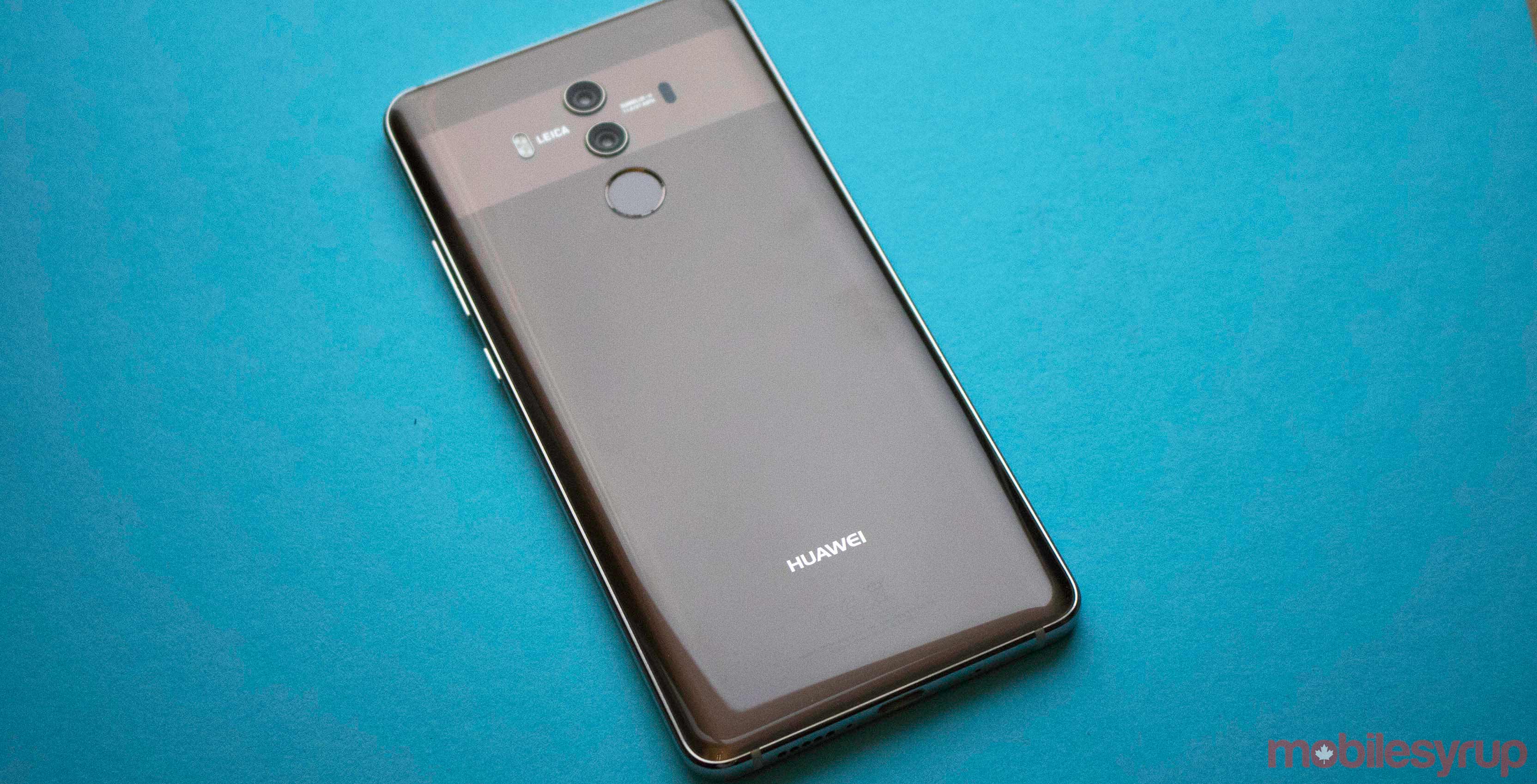 While Huawei’s P series is typically where the Chinese company focuses on its camera prowess, it appears EMUI 9, to launch with the Mate 20, will feature some pretty cool enhancements, according to an XDA Developers app teardown.

One of the new features included in EMUI 9 is an ‘Underwater Mode.’ This functionality enhances the user’s to take clear photos while underwater by allowing them to press the volume down button to take a picture and the volume up to capture video.

Due to the P20 Pro not being waterproof, merely water resistant, users will have to purchase a waterproof case, something that Huawei will offer themselves, according to XDA. The website also discovered a graphic for the Underwater Mode that encourages users to put their phone in a plastic bag. 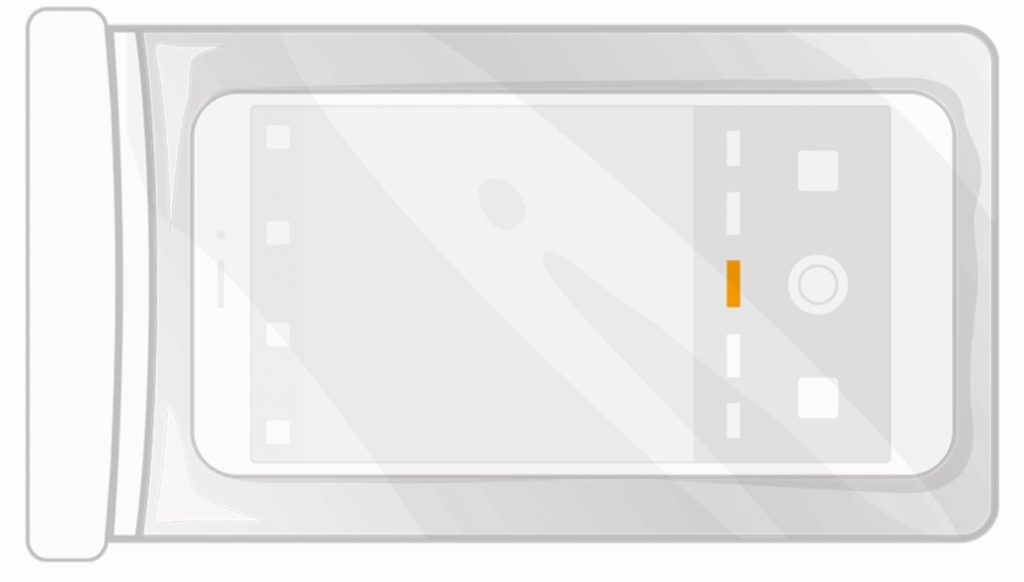 It’s unclear if the Mate 20 series will be waterproof. However, it would be nice if it were so that users could take advantage of the underwater functionality.

Another new mode appears to be called ‘AI Cinema’. This feature will apply real-time filters during video recording. Huawei has named the filters ‘Background Blur,’ ‘AI Color,’ ‘Fresh,’ ‘Vintage,’ and ‘Suspense,’ according to XDA.

The app is also to feature a ‘video bokeh’ functionality that’ll blur the background, thus emphasizing the foreground in a video.

Lastly, Huawei will implement AI Zoom, which will find the perfect amount of zoom. This feature is also supposed to work while taking a video.

It’s unclear if any of these features will be available solely with the Mate 20 series or if they’ll reach the P20 series as well.

Huawei will launch the Mate 20 series on October 16th in London, England.