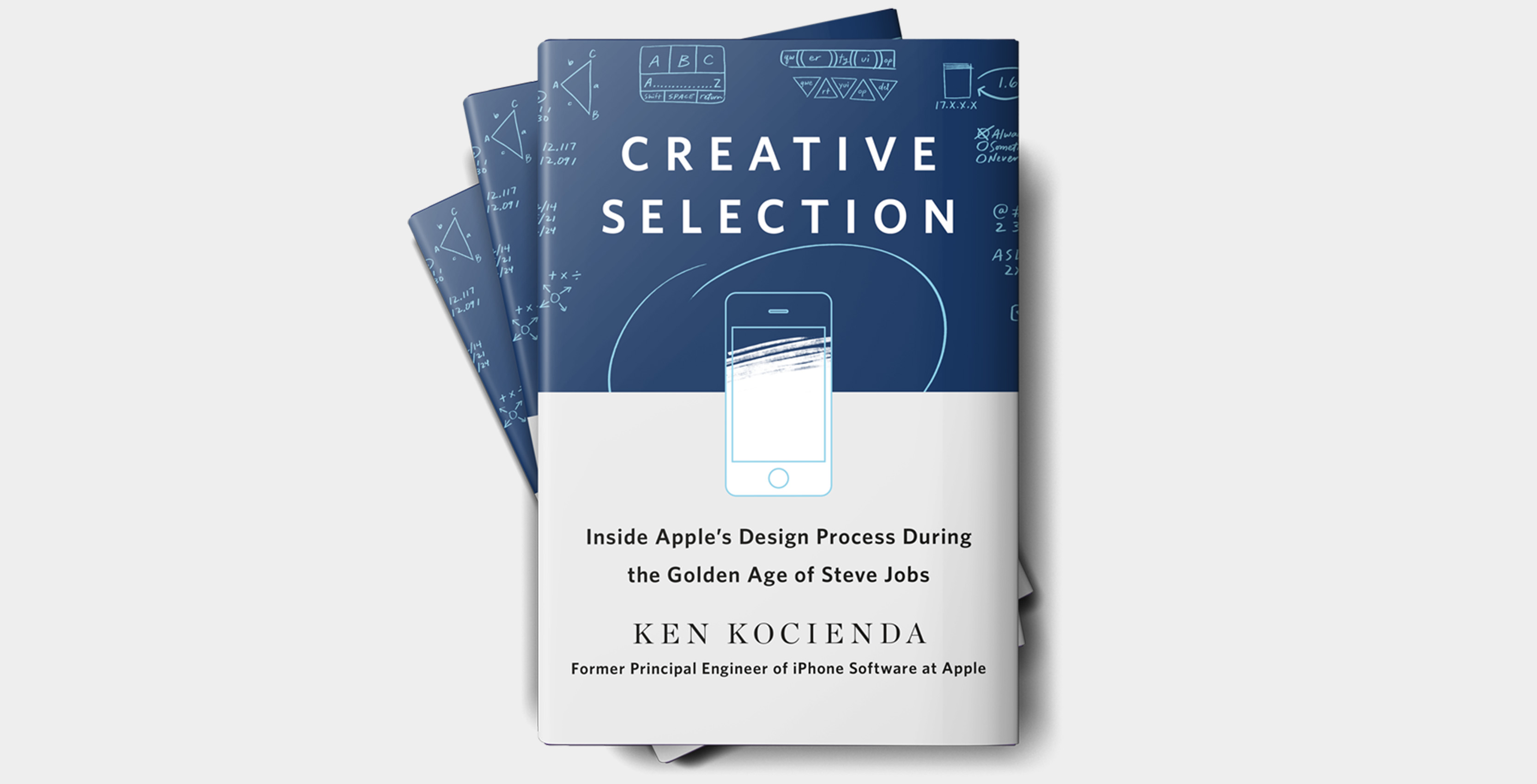 Apple had quite an interesting, albeit mysterious way of developing hardware and software under Steve Jobs.

The book opens with a tense story about Kocienda demoing the iPad keyboard to Jobs. While most of the book takes place chronologically during Kocienda’s start at Apple in 2001 until his departure in early 2017, this one moment form 2009 steps up as an important part of the story.

The anecdote follows Kocienda as he demos his way up the chain of authority at Apple. Finally, Kocienda finds himself outside of a conference room about to demo the software to Jobs.

While not the first demo Kocienda did for Jobs, it wasn’t any less stressful. The process shows how Jobs was the ultimate decider on all important things.

However, Jobs also respected the opinions and thoughts of those around him.

Kocienda’s demo keyboard included two input modes. The first is the mode you’re likely familiar with: a blown-up iPhone keyboard with large laptop-like keys. The second input method was accessed with a ‘zoom’ button next to the keyboard that looked like a Mac keyboard with more keys.

After playing with the keyboard demo for a few minutes, Jobs told Kocienda that they didn’t need both inputs. Jobs asked Kocienda which he preferred.

Creative Selection is full of equally interesting anecdotes and stories about working at Apple during the Jobs era.

If you’re interested in learning more about the company in that time period, Creative Selection is available now.