AirDrop mishap causes plane to be delayed for 90 minutes 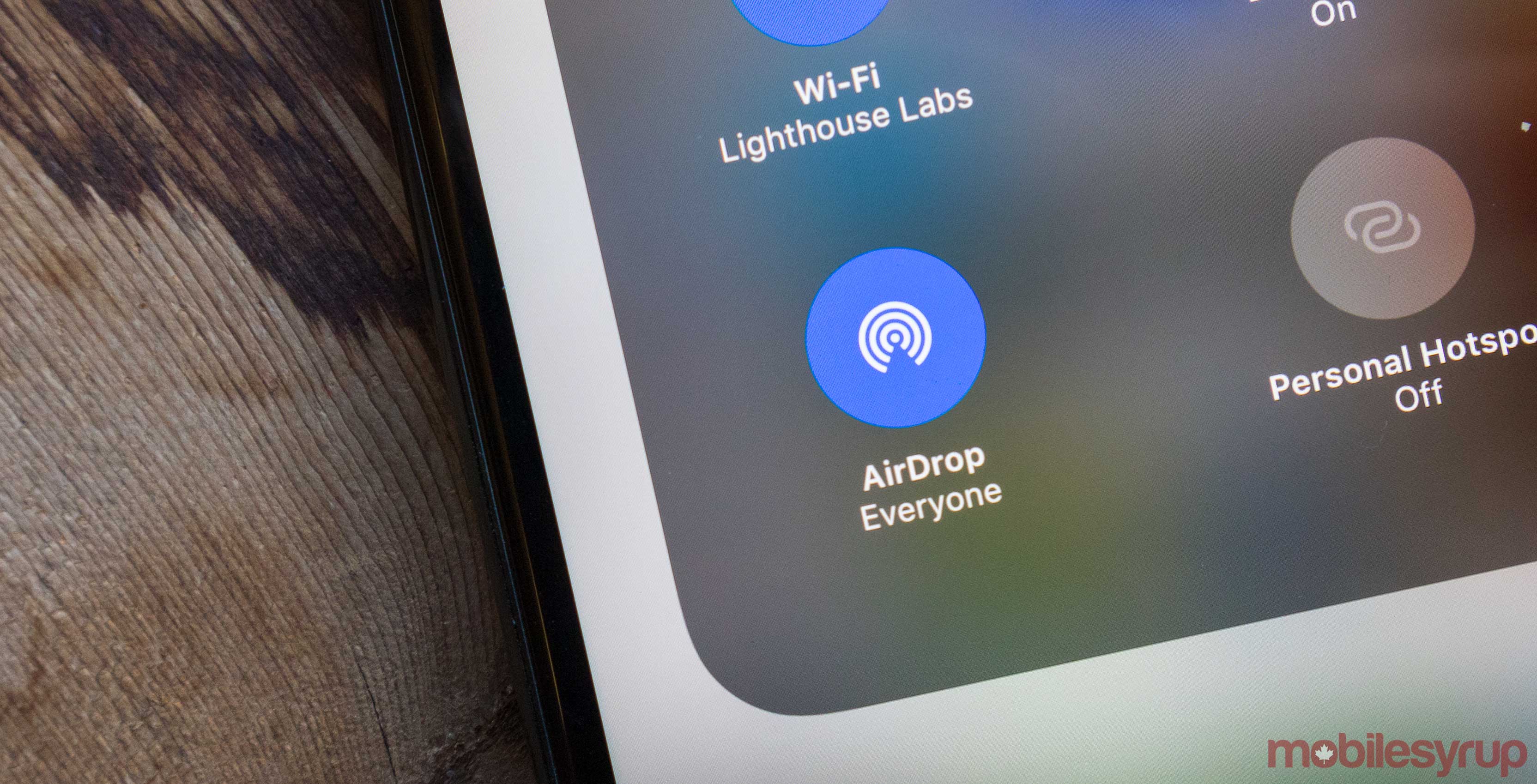 A teen on Hawaiian Airlines Flight 23 to Maui caused a plane delay after she AirDropped a fake crime scene photo to at least 15 different passengers.

According to BuzzFeed News, the flight was delayed 90 minutes and didn’t even make it off the ground before the mishap began.

A 15-year-old high school student was attempting to share a mock crime scene photo from her medical biology class with her mother. Her mom had just gotten a new iPhone and they were trying to use AirDrop, except they didn’t quite know how to use the feature.

The image looks like a dead child, but in reality, it’s a mannequin that’s reportedly used in schools. It’s hard to tell if the original photo was less blurry, but as it looks now, anyone would assume the photo is of a real child. 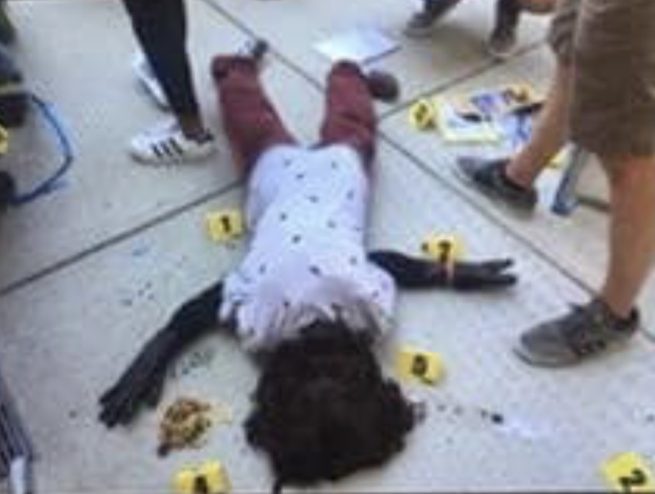 It seems like the high school student sent the image to every recipient on her AirDrop list until the picture appeared on her mom’s phone.

Once the picture started appearing on other passengers’ phones, someone alerted the captain who made the call to delay takeoff.

The student was visibly upset and “very embarrassed,” according to Alameda County Sgt. Ray Kelly.

“She was actually crying, so we had to console her a little bit — it was OK, it was a mistake,” said Alameda County Sgt. Ray Kelly, an officer involved in the event, in an interview with BuzzFeed News.

Both the high school student and her mother made it onto a flight the next day instead.