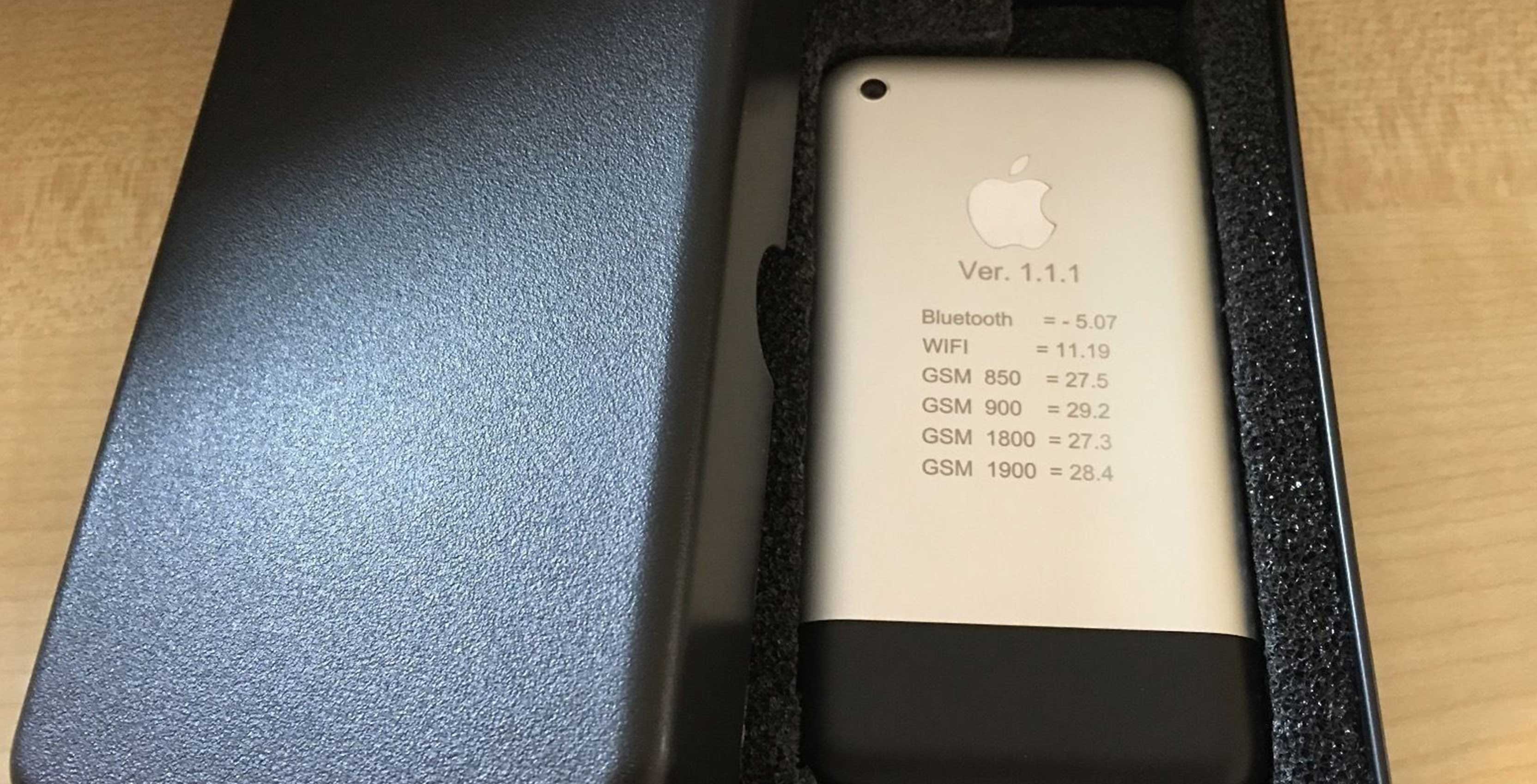 A seller on eBay is currently auctioning what they allege is one of the first iPhone prototypes.

Seventy-one people have already placed their bids, and it’s safe to assume the price is only going to increase over the next few days.

The seller, who goes by the username ‘321dady,’ claims that the handset was an original prototype that underwent testing before the launch of the iPhone in 2007.

The device weighs 144.5g, making it a bit heavier than the 135g original iPhone. The phone also has its connectivity options laser etched into its back. At a glance, users can see what Wi-Fi, Bluetooth and cellular bands it supports. 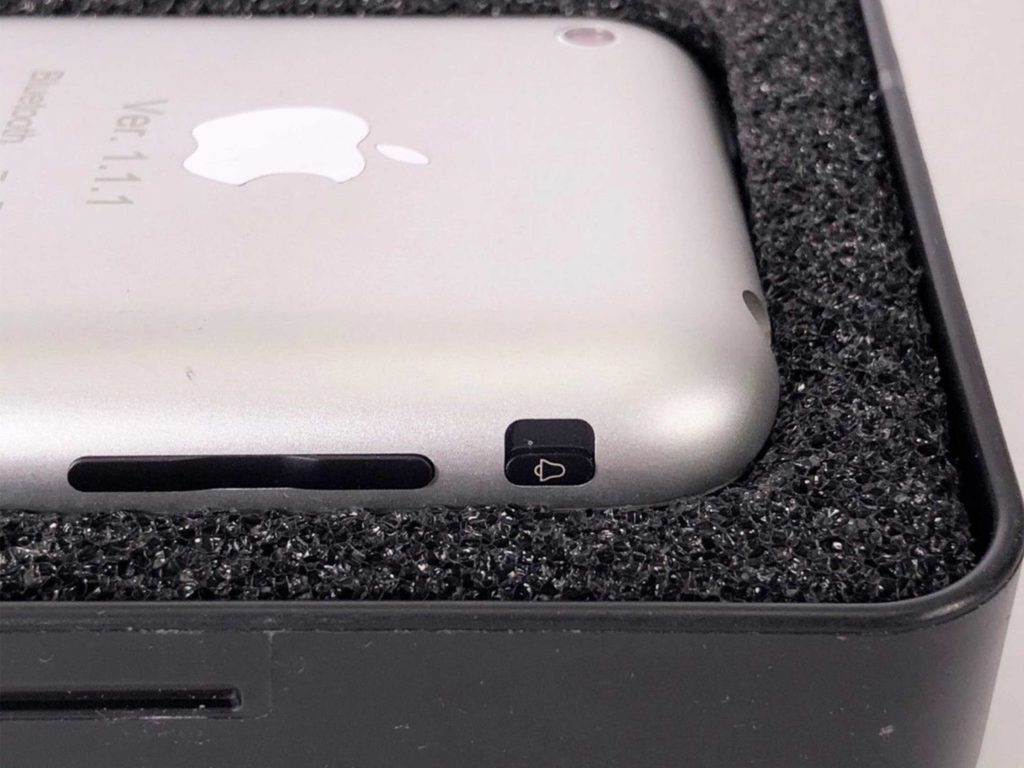 It’s also packing 8GB of internal storage and the same 3.5-inch, 320 x 480 pixel display that was a hallmark of the original iPhone. It differs because it has a few versions of test software installed alongside the regular iOS. The seller describes the special software as a way to “test out the device’s features.” There’s also a bell above the mute switch that didn’t make the final cut.

Interestingly, this device was built in Cupertino, California, instead of mass produced in China like current iPhones.

321dady is even throwing in free one-day shipping to whoever wins the auction.