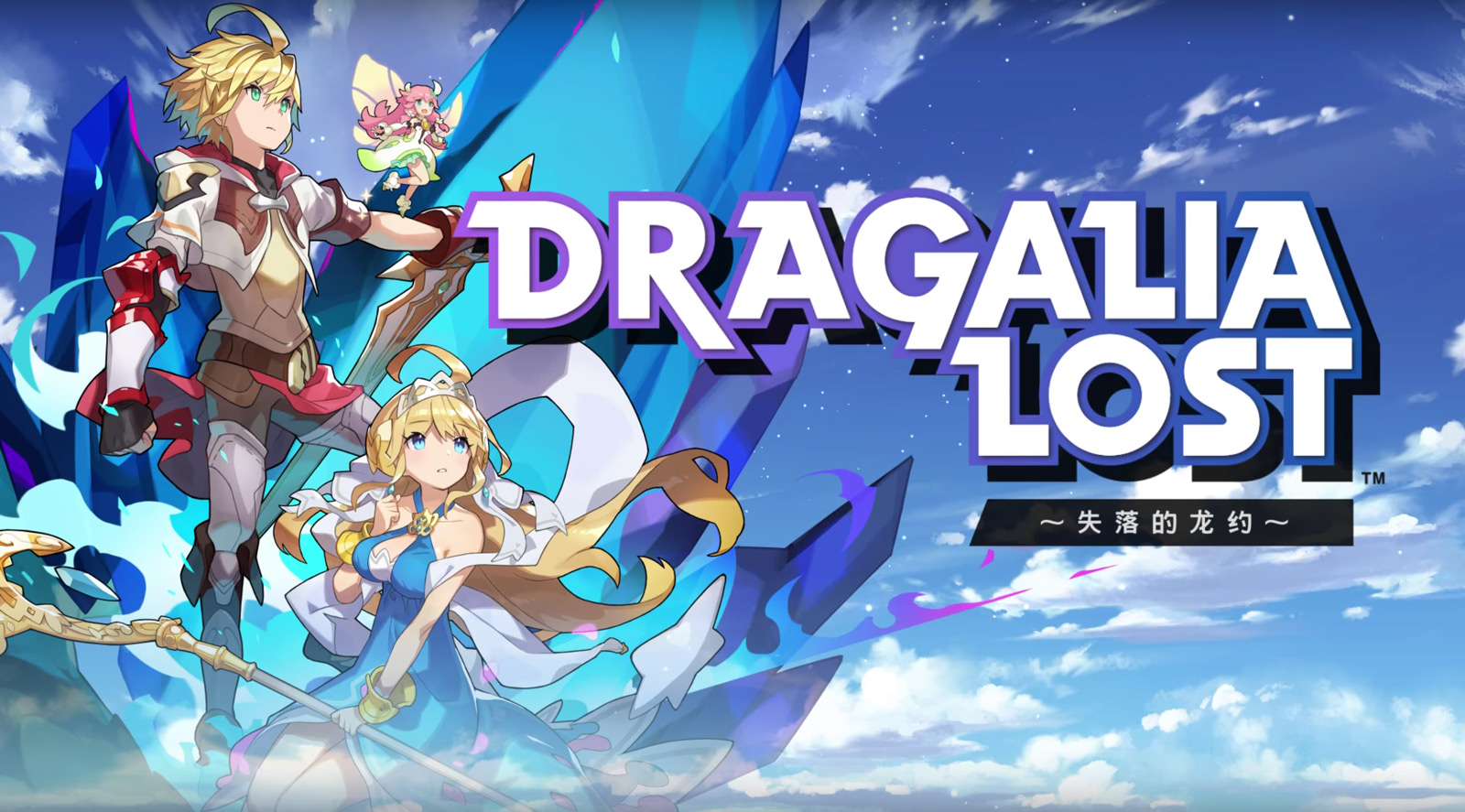 Update 09/27/2019: Dragalia Lost has now launched in the U.S. and Japan, although it is not yet available in the Canadian App Store or Google Play Store. There’s also still no word on when the game may come to Canada.

This article will be updated once we receive a response from Nintendo.

Nintendo’s next foray into mobile games, Dragalia Lost, will launch in the U.S. and Japan on September 27th.

We’ve reached out to Nintendo of Canada to confirm that the game will also launch in that date in the Canadian market. Given the Japanese gaming giant’s track record when it comes to mobile releases, it’s likely that the game will make its way to Canada on that date as well. This story will be updated when we hear back from the company.

While Dragalia Lost likely won’t resonate with an international audience in the same way more well-known Nintendo properties would, it’s interesting to see the company working on a completely original mobile game for a change. Following the strategy of recent Nintendo mobile releases, Dragalia Lost is set to be free-to-play with in-app purchases.

Nintendo has also confirmed that it’s bringing Mario Kart Tour to mobile devices at some point before next March.