How 5G will benefit rural Canadians 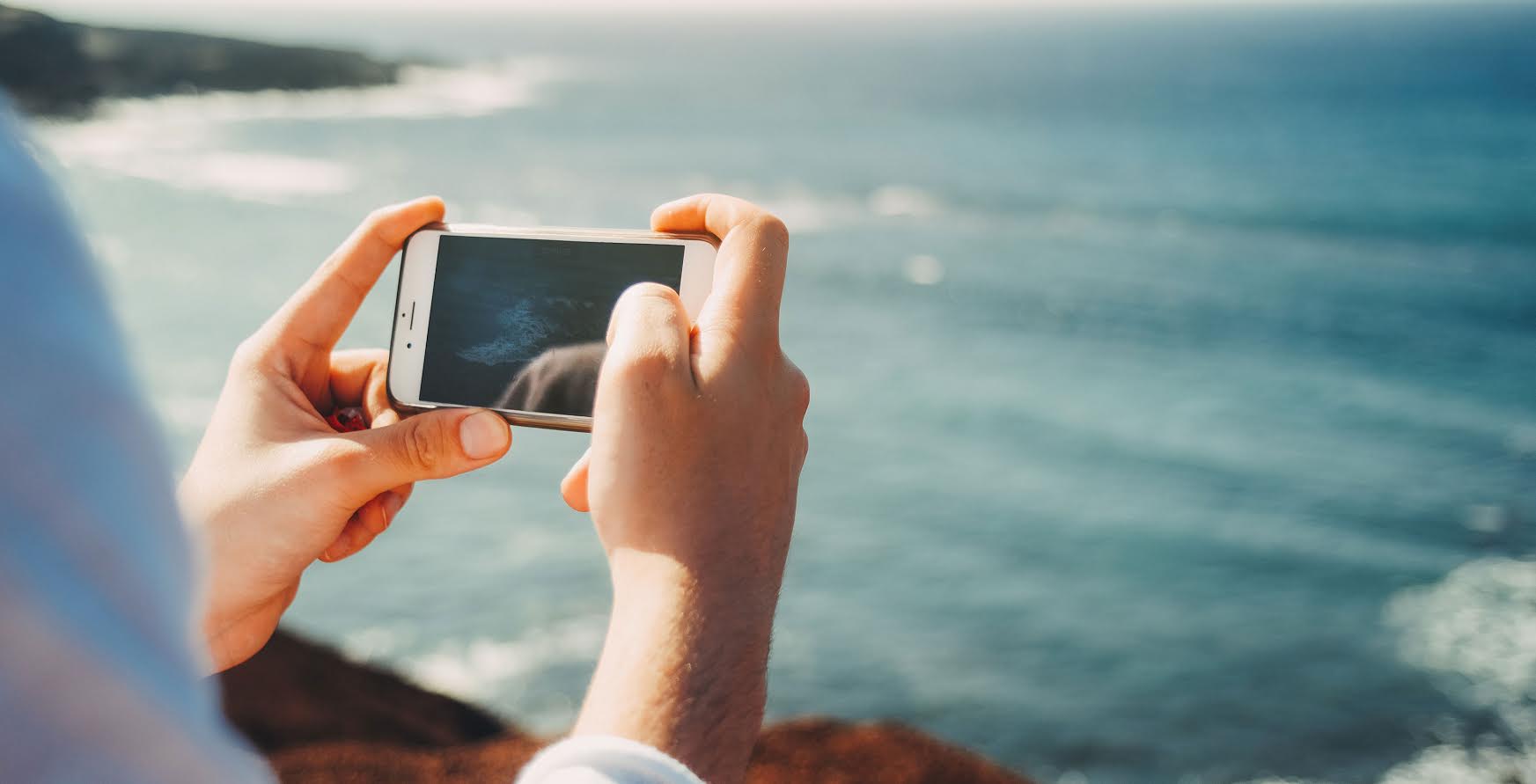 Every generation of wireless technology brings about new opportunities in everything from entertainment to communications — but depending on where you live, those opportunities can take a long time to arrive.

This issue is especially prevalent in Canada, a geographically massive country with a population of only 36 million.

The many Canadians who live in rural or remote areas in this vast land often find themselves dealing with much slower internet speeds and more limited access to competitive choices than those in urban environments.

While urban Canadians are anticipating the multi-gigabit speeds of 5G in the near future, many rural Canadians are just hoping for reliable connectivity with double-digit Mbps speeds.

But 5G isn’t just for urban Canadians.In fact, the changes coming in with this new era of wireless internet have the potential to reduce the digital divide in a lasting way.

You may have also heard that this particular type of spectrum is so finnicky — i.e. short range and easily obstructed — that its use makes little sense outside of densely-populated urban areas.

But what you might not know is that impressive 5G improvements are still possible with midband spectrum, which is a lower frequency and has a longer range (much better for rural deployment).

Granted, the midband 5G that rural users might access will be a little slower than 5G using high frequency spectrum, but it’ll still provide a noticeable enhancement, one that will let rural Canadians stream and download right along with their urban counterparts.

Bureau said speeds vary greatly depending on a number of factors, including the size of frequency channels a carrier is able to acquire, but rural customers can expect “a little less” than the up to 1Gbps real-world speeds that mmWave will provide.

And those increased wireless speeds will be felt not only by mobile customers, but as a whole home solution through the offering of fixed wireless.

Fixed wireless is a service that provides broadband internet via wireless antennas as opposed to wired cable or fibre internet which is run through the ground. An antenna is affixed to the customer’s house and connects to the closest wireless tower. That connection feeds to hardware in the house that provides the whole home with wireless.

In February, Huawei revealed a 5G wireless-to-the-home hardware device that Telus is now testing in Vancouver. There are two models — one for high-frequency spectrum and another for low-frequency. The low-frequency equipment is smaller, lighter and doesn’t require the use of mmWave spectrum.

Fixed wireless isn’t new for the carrier — Telus has offered the service to rural customers through its ‘Smart Hub’ offering since 2016, and reports that it currently serves around 50,000 households in Alberta, B.C. and some parts of Quebec. Still, 5G brings an exciting new dimension to the service.

Bureau noted that rollout of 5G fixed wireless will depend largely on when the company manages to acquire more midband spectrum, adding that a 3.5GHz auction is coming in 2020.

The telecom recently revealed that it plans to build out a fibre project that will allow it to offer 5G fixed wireless to rural Canadians on the same timeline as city-dwellers.

“We have 5G trials that have been underway for some time now,” Xplornet vice-president James Maunder told MobileSyrup.

Bell, too, is concurrently pushing forward on 5G testing and fixed wireless.

In February, the company announced alongside Huawei that fixed wireless (of the LTE variety) was in trial in Orangeville, Bethany and Feversham, Ontario — rural locations that benefit from a service that guarantees at least 25Mbps download speeds.

Bell spokesperson Nathan Gibson told MobileSyrup the new service will launch in 30 communities in Ontario and Quebec this year.

While 5G fixed wireless is certainly something to look forward to for rural Canadians, that’s not all that’s in store.

Bureau says 5G will also require decentralization in order to reduce the latency of networks. This means that rather than towers backhauling to a few central locations in hubs like Calgary or Toronto, there will be many more wireless cores — so even if a link from Toronto to a remote community is severed, they’ll still have local connectivity.

Of course, this will take significant time and investment on the part of the carriers, but Bureau says it’s all in due course.

“Rural connectivity is a very important matter to us, as it is to the government as well, and we want to do more in the years to come.”

One helpful factor: 5G applications in industrial verticals like agriculture and mining — as well as the connected vehicle industry — mean there’s far more incentive than ever before for operators to deploy 5G networks in rural Canada.

Taken altogether, there are several things for rural Canadians to look forward to in the 5G era — improved speeds, a burgeoning fixed wireless market that takes advantage of those speeds, and more decentralized networks.

While the digital divide still exists, thanks to regulation and new technology, the gap is starting to lessen bit by bit.