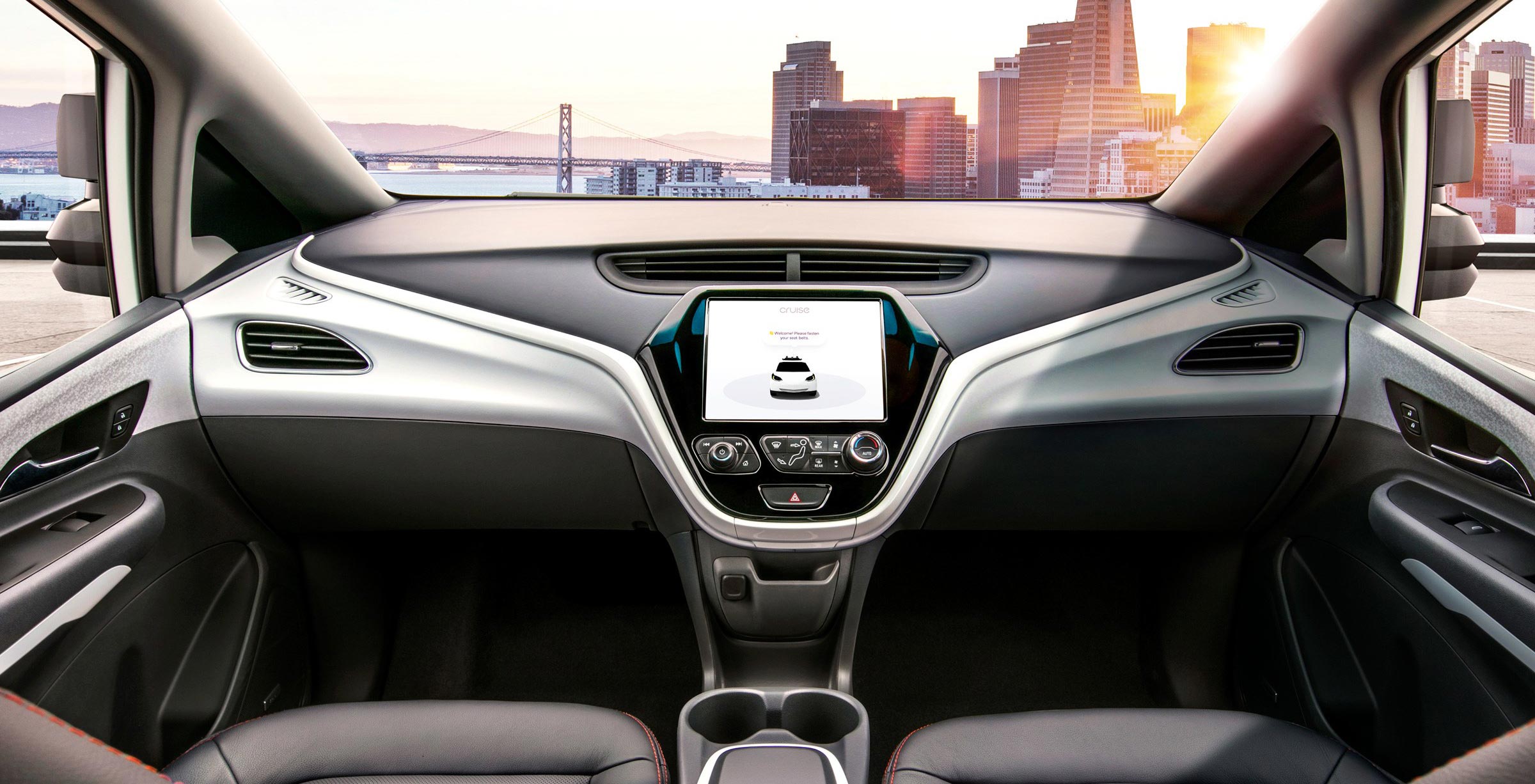 The future of vehicles is autonomous, and it’s not far off.

But before we get there, there are a number of things that still need to be ironed out — including the type of connectivity these intelligent cars of the future will use.

DSRC is already in use by some manufacturers and in some locations. It provides one-way or two-way short-range communication channels.

5G, meanwhile, is nascent, but holds more promise. To begin with, it offers longer range, but there’s also the staggeringly high throughputs and ultra-low latencies to consider. 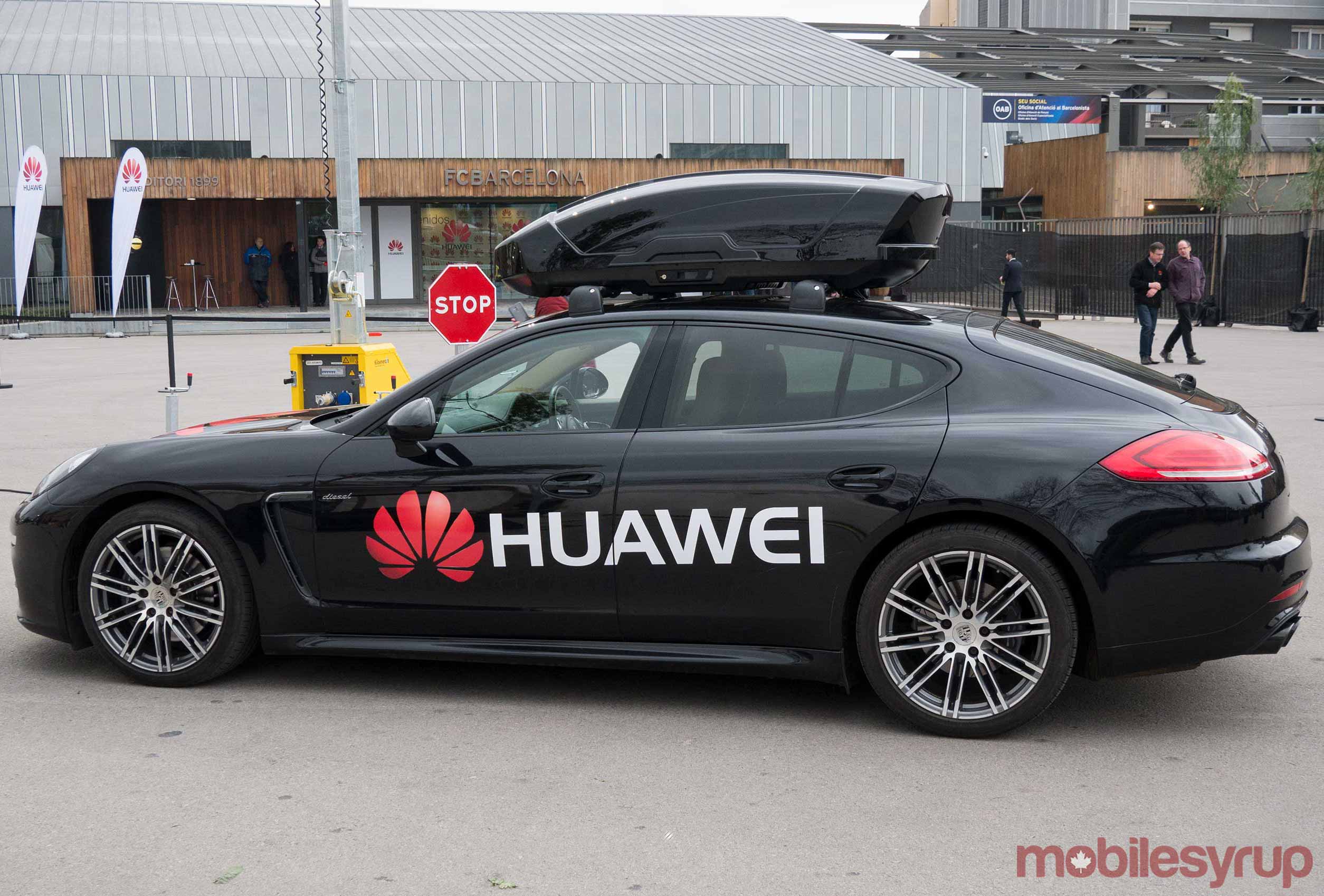 A self-driving experience produced by Huawei using a Mate 10 and Porsche Panamera.

General consensus has it that 5G network peak speeds will start out around 6Gbps download speeds, eventually climbing to 20Gbps. Latency is expected to be reduced to about one or two milliseconds. That’s extremely importance for mission critical operations like driving, where any time lost could mean dire consequences.

Of course, 5G is still in development; we’ll see the first non-standalone networks start to deploy in 2019. But there’s a lot of development work to be done in autonomous driving too. Most experts predict it’ll be five to seven years before the first truly driverless vehicles hit the roads in urban areas. The upshot is, there’s opportunity for these fields to grow in tandem, driving each other forward.

MobileSyrup spoke to experts in the field to find out more about how 5G will enhance automotive tech, along with other predictions about how driving will change in the coming years.

Wherever a vehicle is on the autonomy scale — which ranges from no automation to a fully automated driving system that can go anywhere at any time — a core necessity is downloading data, and lots of it. 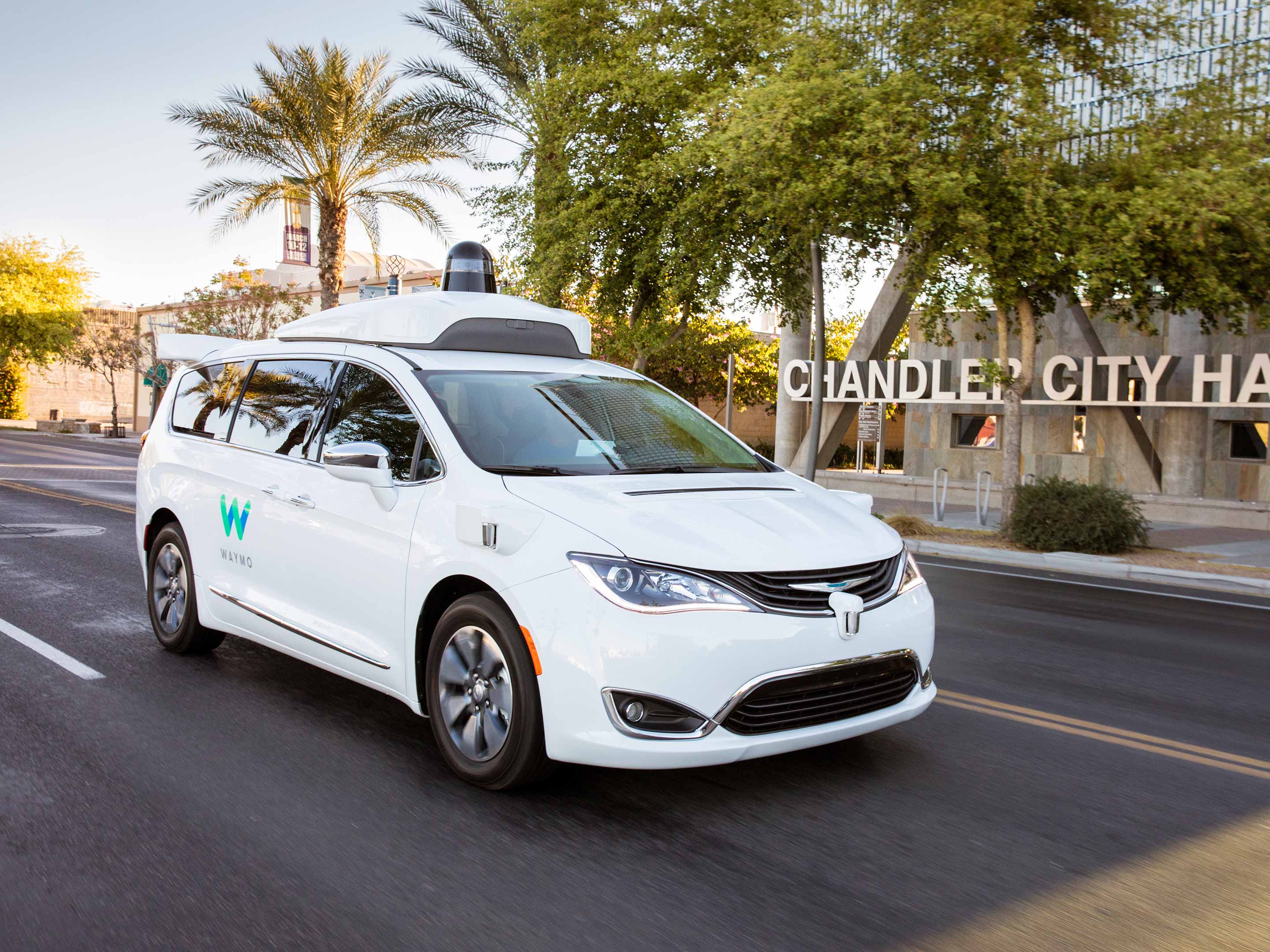 The higher throughputs and lower latencies of 5G will make delivery of content faster and thus more helpful.

“Whether it’s video, whether it’s audio, whether it’s any kind of information, that can be delivered to the vehicle much faster,” said Grant Courville, vice-president of product management at BlackBerry QNX.

The fully autonomous cars of the future are going to do something we humans typically pride ourselves on: communicate.

Many of the expected enhancements to driving in the next few years are predicated on that concept. Vehicles communicating between themselves (V2V) will reduce congestion and collisions in situations when even sensors can’t do the trick.

“Think of a blind intersection in a dense urban environment,” said Courville. “A car is approaching fast, perpendicular to you even though you have the green light… By the time lidar or radar picked up that car, you wouldn’t have enough time to react sufficiently.”

But if the vehicles communicated with one another, your car could raise an alert on your dashboard, or even activate the emergency brakes.

And it’s not just other cars that your vehicle might communicate with, it’s any number of things — an idea that’s called vehicle-to-X, or V2X.

“The ability to support massive amounts of low latency transactions in real time, I think that’s one of the promises of 5G that’s important,” said Michael Cihra, vice-president of Internet of Things (IoT) at Telus.

“Cars will be able to speak to hundreds if not thousands of things, whether it’s a lamp post, or the helmet of the biker coming up to the side of the car.”

The essential part of V2X communications is latency.

As Jerome Birot, vice-president of mobile broadband networks and engineering at Telus puts it: “You don’t want your car to take 1.5 seconds to notify you of a potential crash.”

But 5G offers another benefit in that it’s being built to optimize for lower costs and longer battery life in order to facilitate an expanding IoT market.

“Things that were previously too expensive to entertain might start to become operable. It’s certainly going to unlock doors.”

Another benefit to carmakers when it comes to the pairing of 5G and autonomous driving is the vehicle’s ability to quickly upload massive amounts of data.

“One of the new buzz phrases these days is ‘data is the new oil,’” said Kirk.

“I was in a meeting… and one of the major car companies estimated that the value of the data collected by sensors on an automated vehicle is equal to about three times the value of the car itself. There’s a huge opportunity here for companies to harvest that data in real-time and analyze it.” 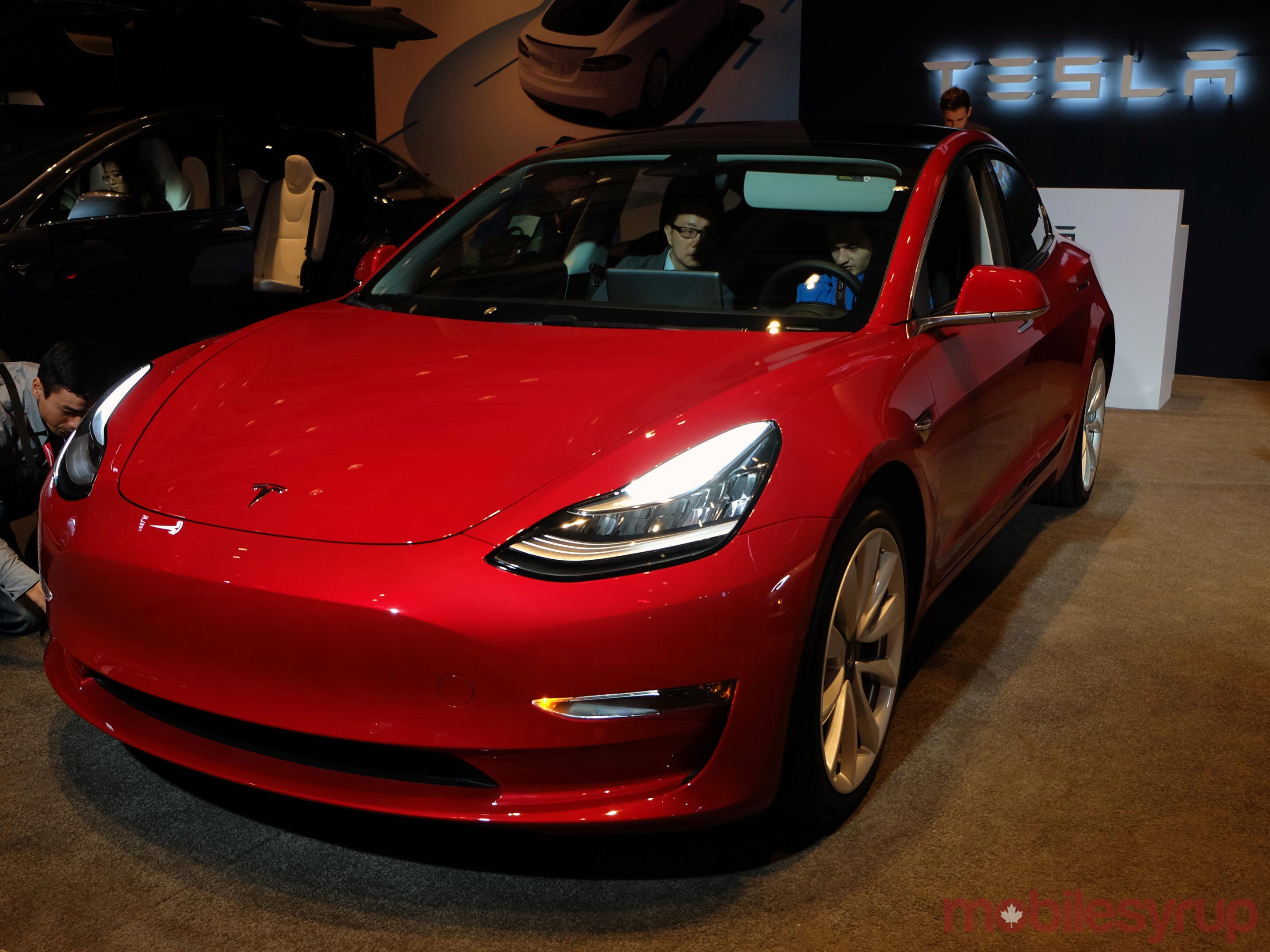 Courville also noted the excitement from car companies to tap into the world of data, reporting an even higher estimate than the one mentioned to Kirk.

“Most of the execs are saying that they’re going to make probably about 10 times more revenue or profit from the vehicle than they do on the sale of the vehicle, just from the data and services they can deliver to the car. And that’s why data is so important.”

Among all the other use cases, there’s also the simple fact that people will be passengers in the future — not drivers.

“Having the ultra-high bandwidth of 5G while you’re in the vehicle allows people to work or play or surf the net while the vehicle is taking you some place,” said Kirk.

In the current 4G LTE era, that means streaming video content for most. In the 5G era, even more possibilities for mobile entertainment will no doubt be unlocked.

“If people are riding in autonomous vehicles they are no longer responsible for driving, the ability to consume that ever-growing pipeline of media is expanded,” said Begleiter.

And the wheels of innovation just keep turning.