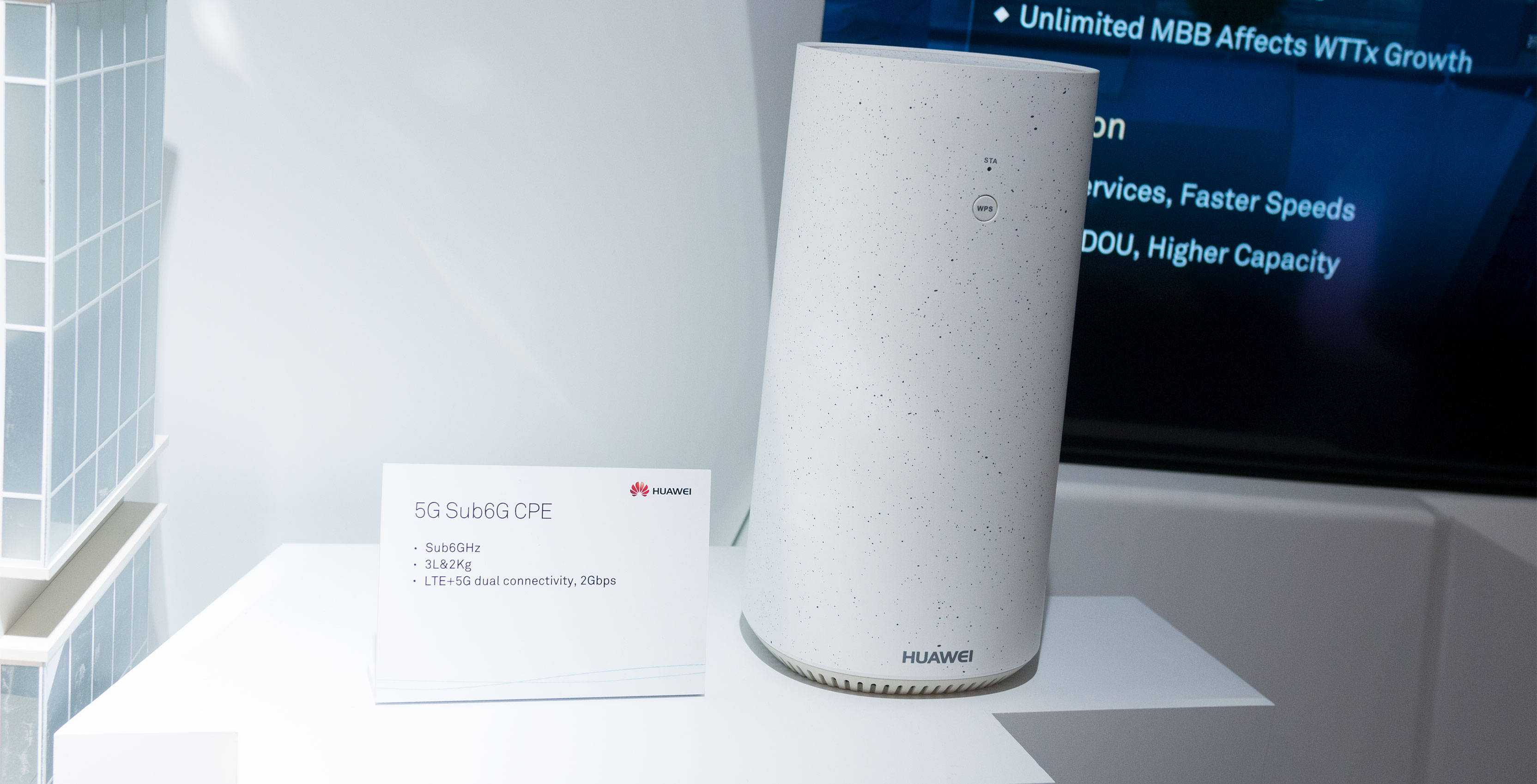 Huawei and Bell are partnering to offer a wireless alternative to slow and unstable rural internet in Southwestern Ontario.

The two companies announced today that trial customers in Orangeville, Bethany and Feversham, Ontario are now subscribed to a wireless service that takes over from traditional broadband. 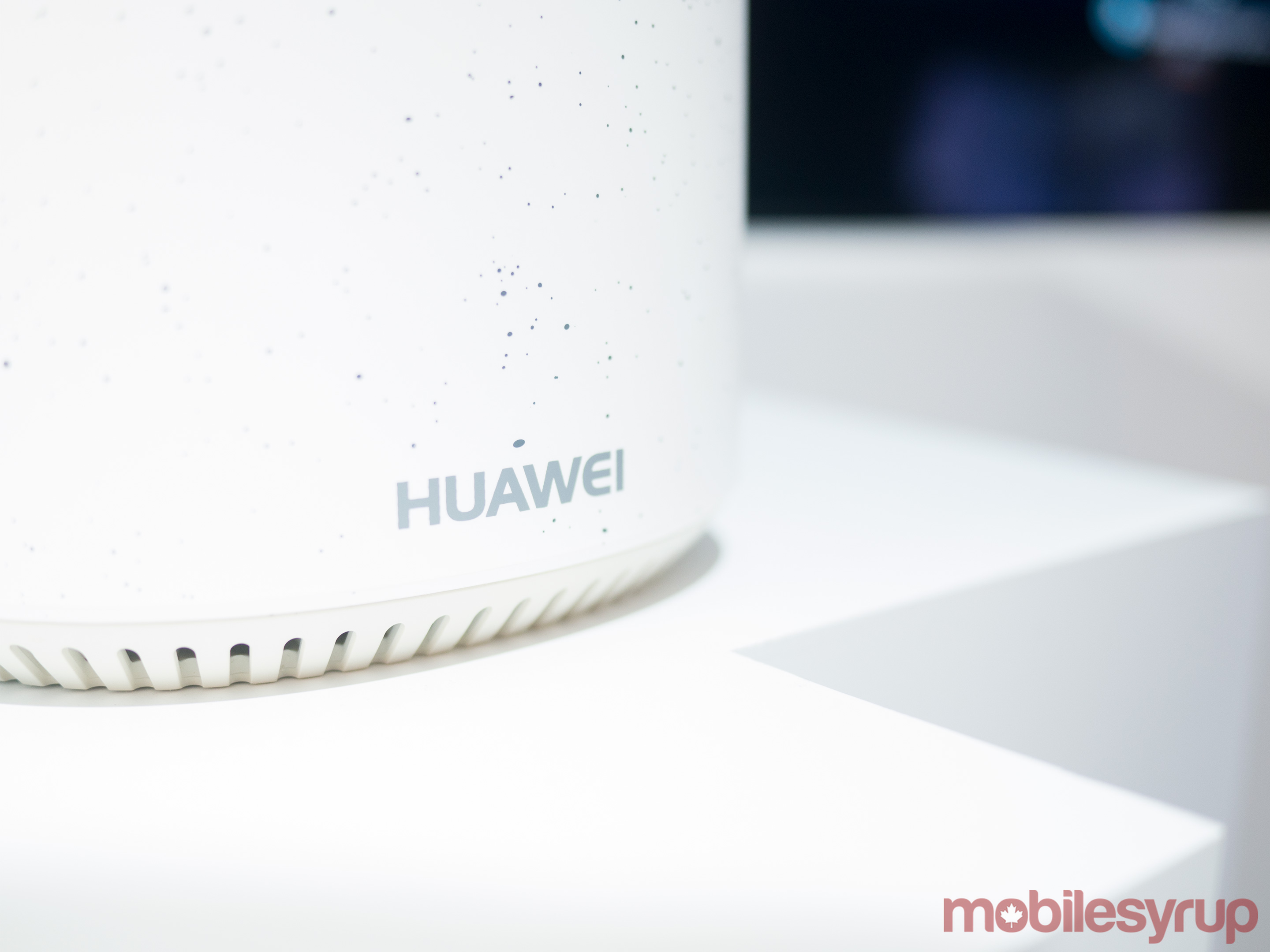 “Out in the rural areas, this is a good solution,” said Bell’s director of technology development, Bruce Rodin, in an interview with MobileSyrup, stating that the carrier has always been conscious of the rural-urban divide when it comes to quality, reliable internet service.

Rodin explained that this solution guarantees 25Mbps and can reach theoretical speeds of up to 1Gbps. Right now, Bell and Huawei say it’s averaging 30Mbps to 40Mbps speeds in most trial homes, which is a significant speed increase for some testers.

While the lower limit speed of 25Mbps isn’t exactly the speediest connection, it offers an element of reliability that’s critical to the success of using fixed wireless as a broadband alternative.

This means customers can rely on the wireless solution in an area where their wired internet alternative is only average single-digit Mbps speeds, making for a significant improvement.

The solution makes use of Huawei equipment, both through tower deployments in the area, as well as a cylindrical device called a ‘CPE’ that goes inside the customer’s home. 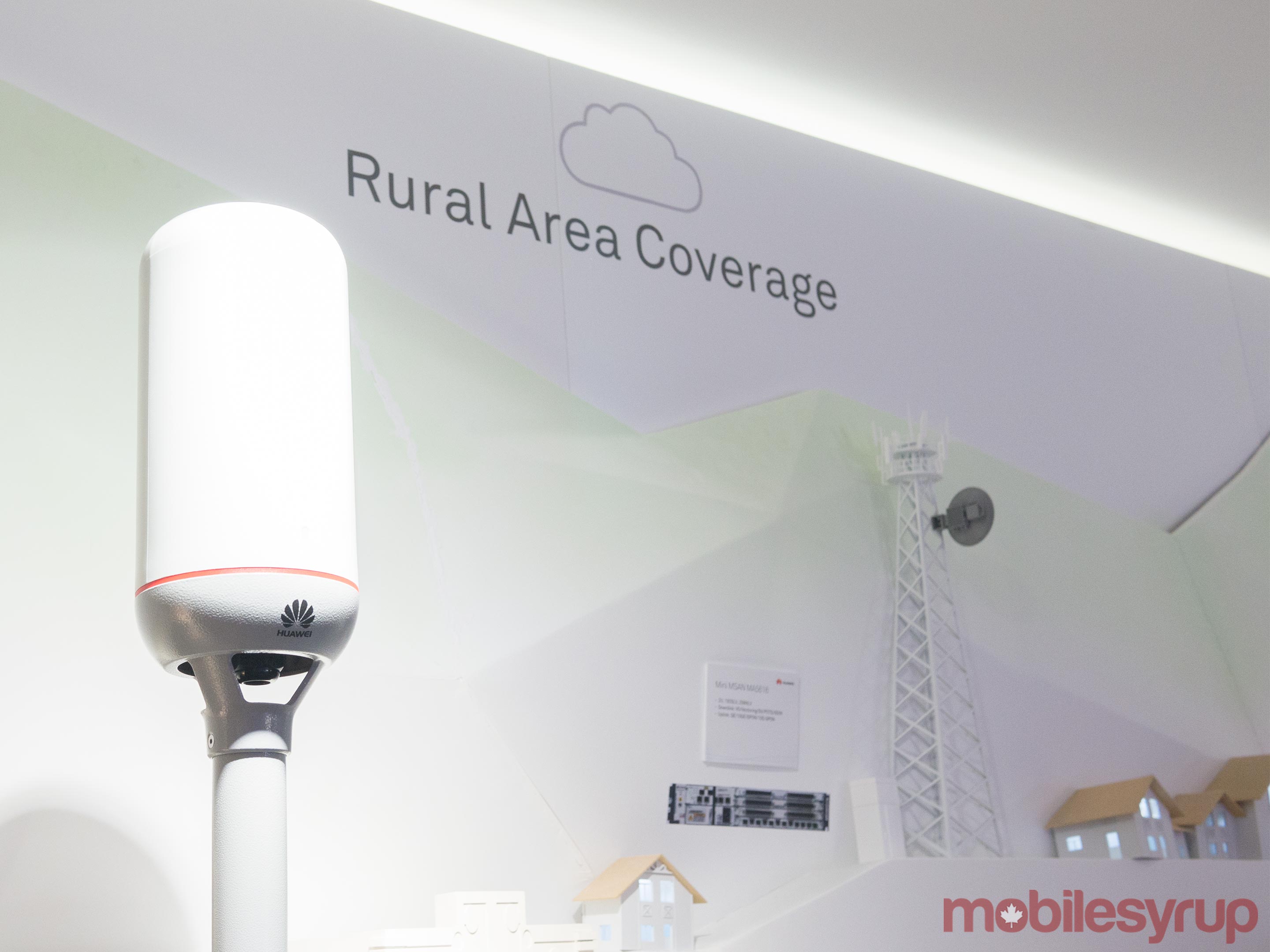 The device, which is about the height of a cereal box, uses a sub-6GHz connection, though Huawei and Bell note they are also testing 28GHz millimeter wave (mmWave) spectrum together. 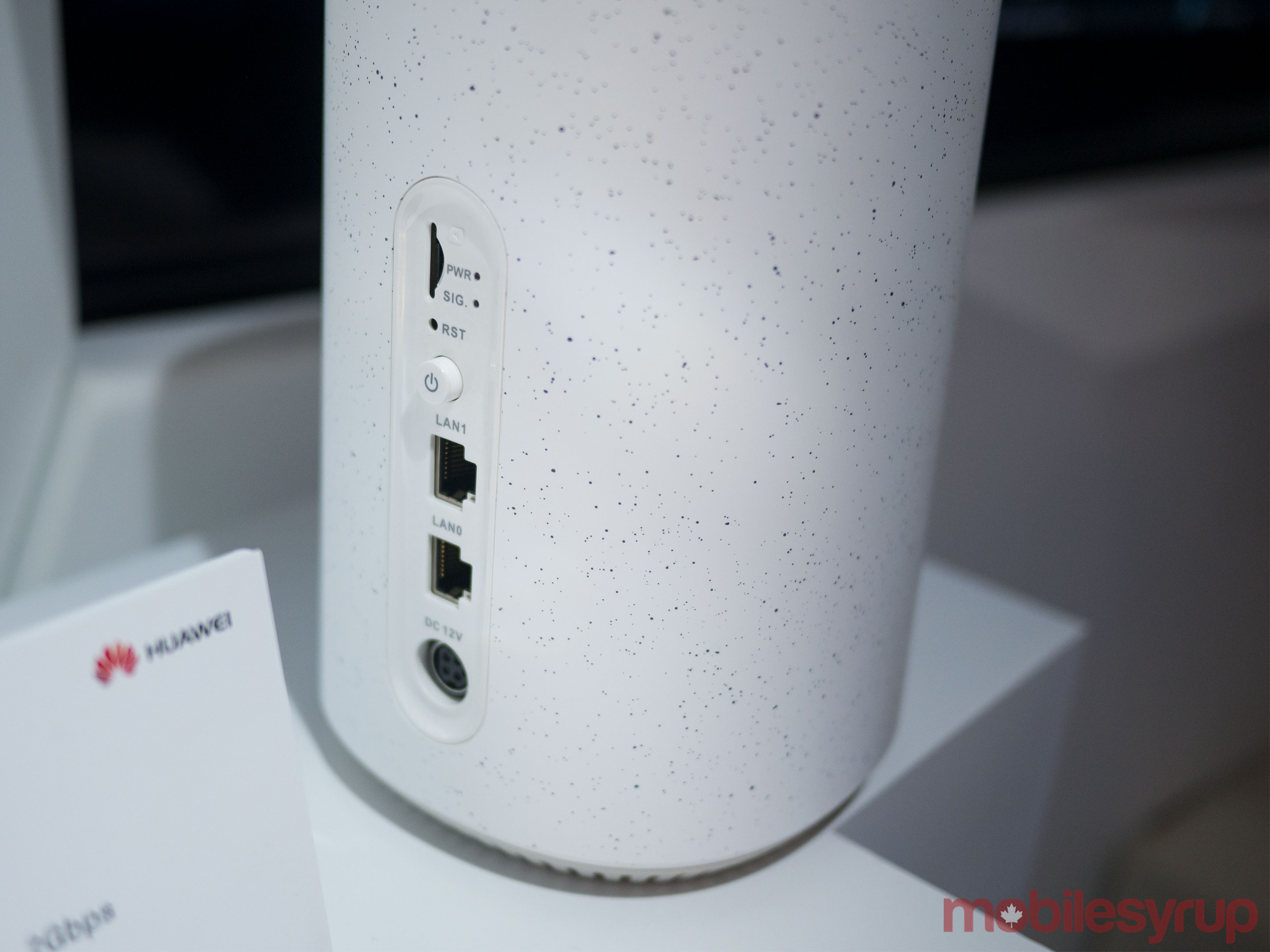 Bell says it plans to deploy this fixed wireless to between 20 and 30 communities this year in Ontario and Quebec. It’s also considering some service areas in Atlantic Canada.

Bell has yet to indicate what pricing is for this trial service.

Huawei recently announced Telus employee trials of a similar fixed wireless device in Vancouver. In that trial, Telus and Huawei are using high-frequency CPEs that operates on mmWave spectrum, allowing for 5G speeds that can hitting peaks of up to 2Gbps in the more dense, urban environment.