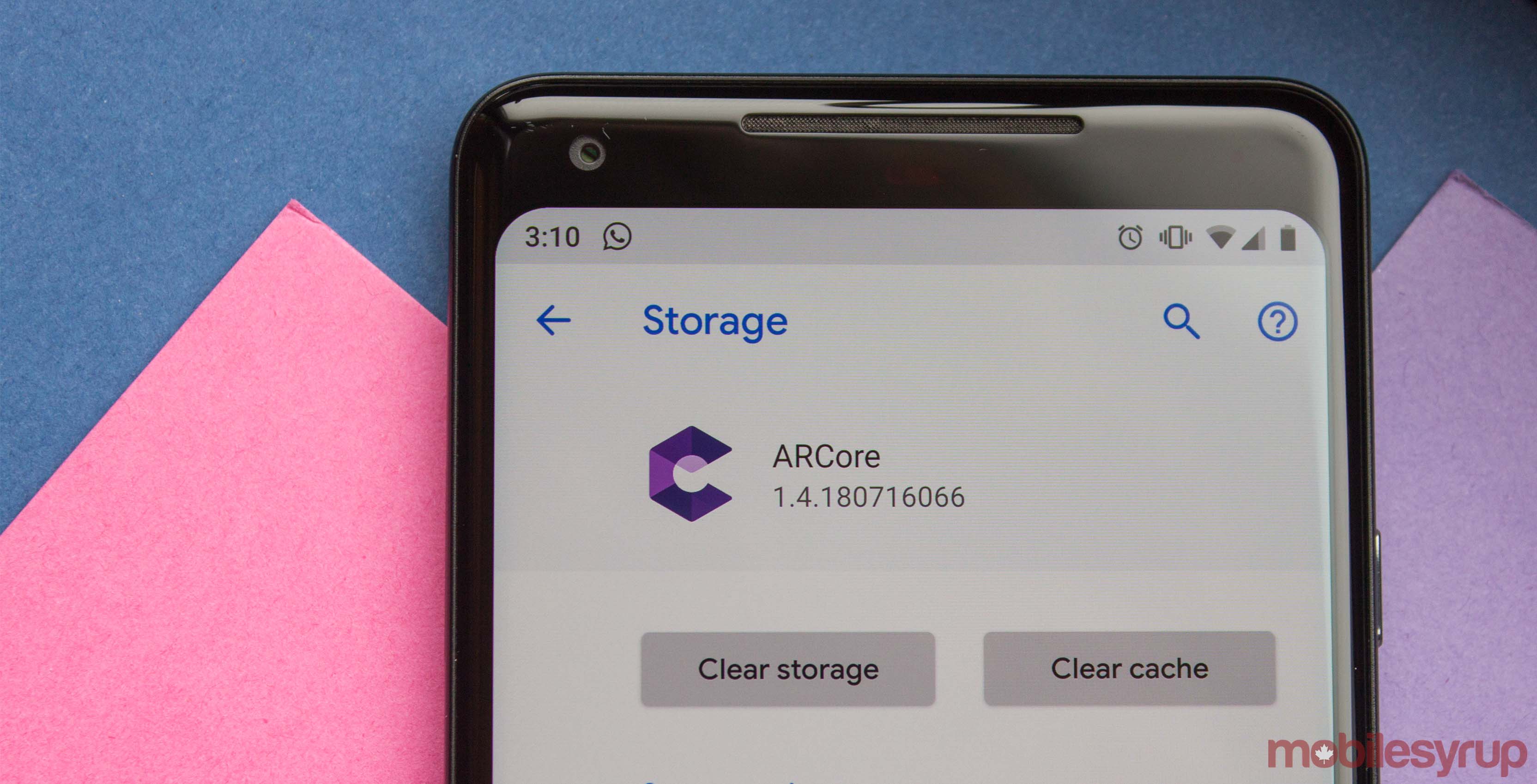 A teardown of the newest version of Google’s ARCore app revealed support for a number of upcoming devices, as well as support for the augmented reality (AR) platform’s first Chrome OS device.

Along with support for the Acer Chromebook Tab 10, Android Police‘s ARCore version 1.4 teardown revealed that AR compatibility is set for Google’s upcoming Pixel 3 and 3 XL smartphones.

One important note with teardowns: they dig into compiled files and code in an APK file. APKs are Android’s application packages and contain the information necessary for an app to run.

Teardowns look at these files and extrapolate information about upcoming features. Some of this information can be ephemeral and much of it can change at any time.

In the case of this particular teardown, the supported devices were listed by codename, and it was up to Android Police to match known codenames to upcoming and rumoured devices.

While the addition of codenames to the ARCore app doesn’t mean that support for that device is currently operational, it’s still a good sign.

In addition to Acer’s new Chromebook for education — likely the most interesting device of the bunch, considering no other Chromebook has ARCore support —  and the Pixel 3 and Pixel 3 XL, some Chinese manufacturers made the ARCore list as well.

Huawei made an appearance with its upcoming Nova 3 phone and another unknown device.

Vivo popped up with its NEX A and NEX S phones, as well as another device labeled Vivo 1805.

Finally, Xiaomi made the list, with its Mi 8 SE phone and a rumoured phone called Pocophone F1.

Devices manufactured by Japanese electronics giant Sony also made an appearance. The Xperia X Compact, Xperia X Performance, Xperia XZ2, the rumoured Xperia XZ3 and another unknown device were all included in the ARCore version 1.4 teardown.

Additionally, Lenovo-owned Motorola’s Moto X4, HMD-owned Nokia’s Nokia 8 and the rumoured ‘Phoenix,’ as well as RED’s Hydrogen One all made appearances.

Last but not least, South Korean electronics giant Samsung popped up with its Galaxy A6 and the rumoured Galaxy Tab S4.

While we may not see some of these devices for a while, Android Police’s teardown is further confirmation that new phones from a number of global device manufacturers are coming soon.