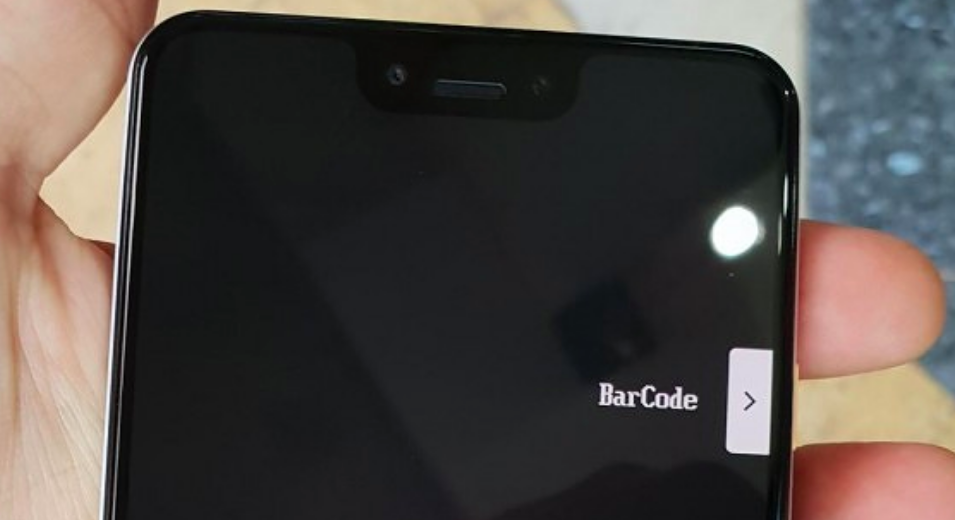 Confirming rumours from the past few weeks, Google is certainly preparing itself to release its next lineup of Pixel smartphones. A new round of images has surfaced that showcases the Pixel 3 XL, which is a follow-up to the Pixel 2XL from last year.

According to a thread from XDA Developers, Google will bring back the Clearly White panda-coloured Pixel this year and also, as expected, come with the notch where it will house the front-facing camera. This unit seems to be an engineering unit used by Google — you can tell as it’s the same internal logo and barcodes they use.

If accurate, this leak lines up with others confirms the hardware design. In addition, this unit shows the Pixel 3 XL sporting 4GB of RAM and 64GB of storage. 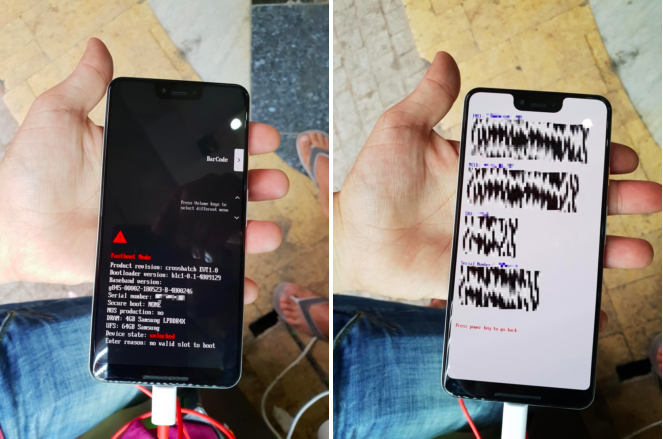 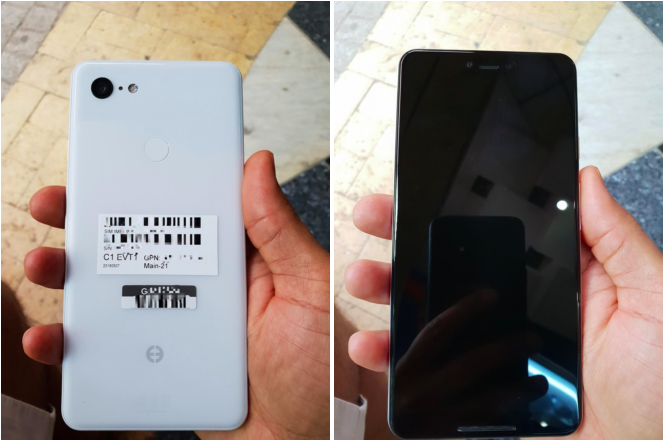