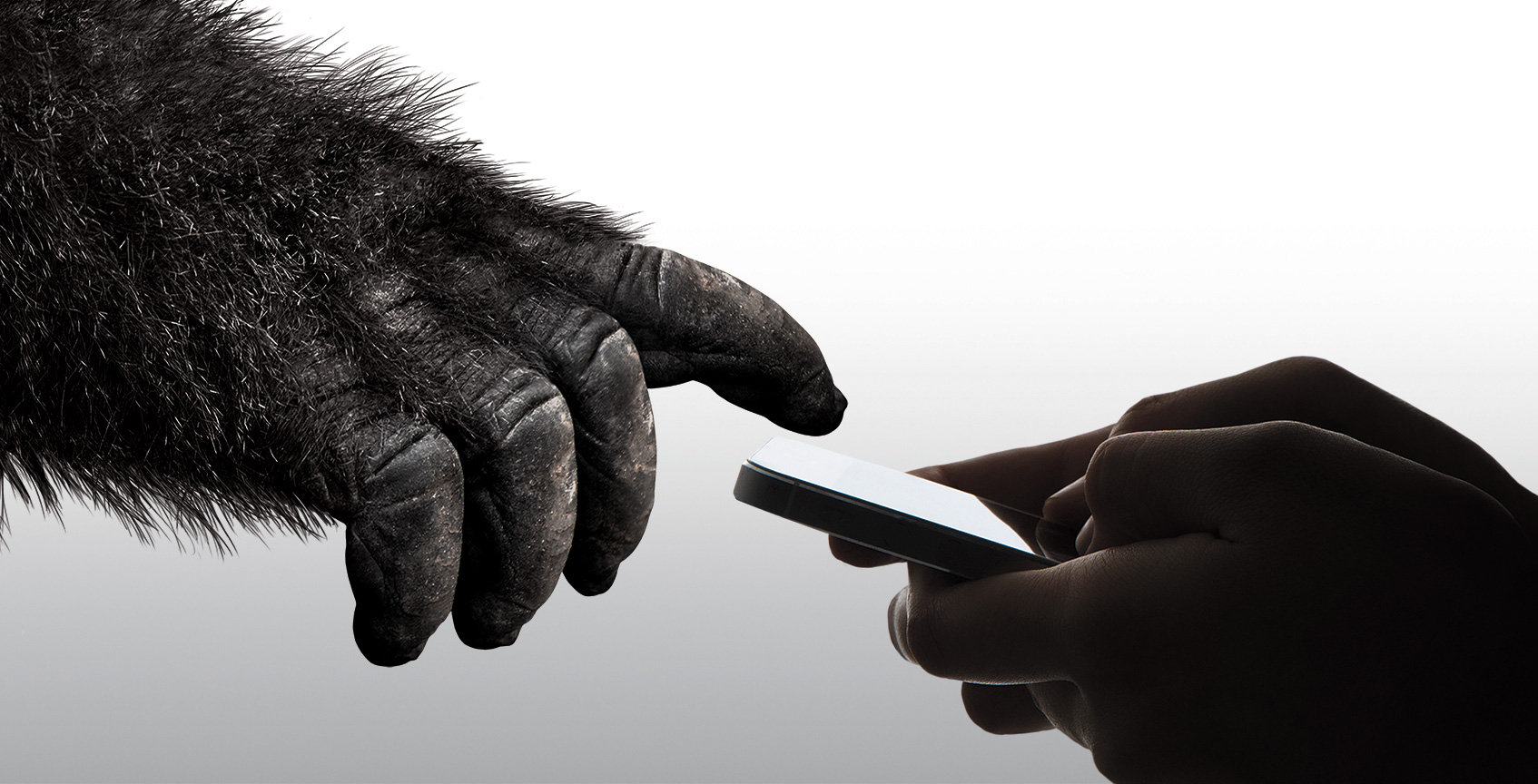 Glass manufacturer Corning says that its new Gorilla Glass 6 is significantly more durable when compared to previous versions of its glass technology, stating that its new glass is capable of surviving 15 drops from approximately one metre in height.

Further, the manufacturer claims that overall Gorilla Glass 6 is overall “up to two times better” than Gorilla Glass 5 in terms of drop and scratch resistance.

The glass manufacturer goes on to say that its new glass technology features “chemically strengthened” glass technology that results in “significantly higher levels of compression” when compared to Gorilla Glass 5.

Corning also explains that there’s typically a compromise between drop resistance and scratch resistance, but states that with Gorilla Glass 6, these concessions are no longer necessary regardless of how thin a smartphone or tablet is.

The company also claims that near bezel-less, edge-to-edge smartphone screens have actually resulted in stronger displays, contrary to what some might assume, stating that in the past bezels often crack first resulting in the phone’s glass weakening.

It’s possibly that Gorilla Glass 6 could be featured in future iPhone models, including the company’s 2018 lineup of devices given that Corning has been an Apple iPhone component supplier for a number of years.