Sundar Pichai delivered these comments in a Google blog post 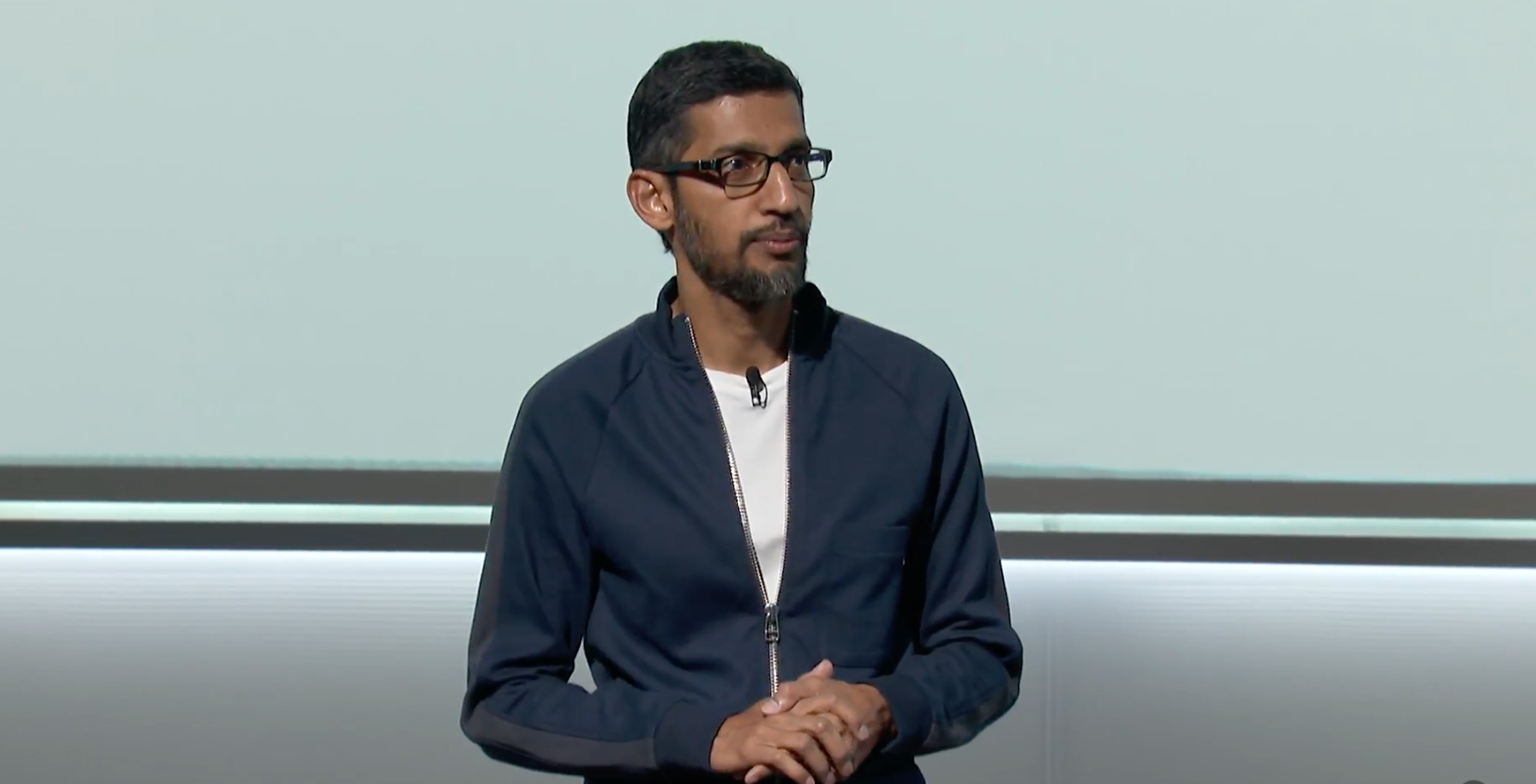 Google CEO Sundar Pichai used a July 18th, 2018 blog post to suggest that the company’s Android mobile operating could cease to remain free and open as a result of cases like today’s EU antitrust ruling.

Pichai explained that there are costs associated with platforms like Android, but that the Mountain View search giant has been able to move past these costs thanks to an investment of “billions of dollars over the last decade to make Android what it is today.”

“The free distribution of the Android platform, and of Google’s suite of applications, is not only efficient for phone makers and operators—it’s of huge benefit for developers and consumers,” said Pichai, in the same post.

“So far, the Android business model has meant that we haven’t had to charge phone makers for our technology, or depend on a tightly controlled distribution model.”

Pichai further wrote that the EU’s decision to impose a $6.68 billion CAD fine on Google for anticompetitive practices could “upset the careful balance that we have struck with Android.”

It’s important to note that Pichai hasn’t outright stated that Google will begin to charge device manufacturers an Android licensing fee as a result of the EU’s antitrust case.

However, his comments seem to suggest that, should other governments follow the EU’s lead and charge Google for alleged or perceived anticompetitive practices, consumers will bare the brunt of the fallout.

Google has 90 days as of today’s date to adhere to the EU’s requirements that the company decouple the Google Search app from Google Chrome in Android.