Apple releases the ultimate dongle: An external GPU for the MacBook Pro 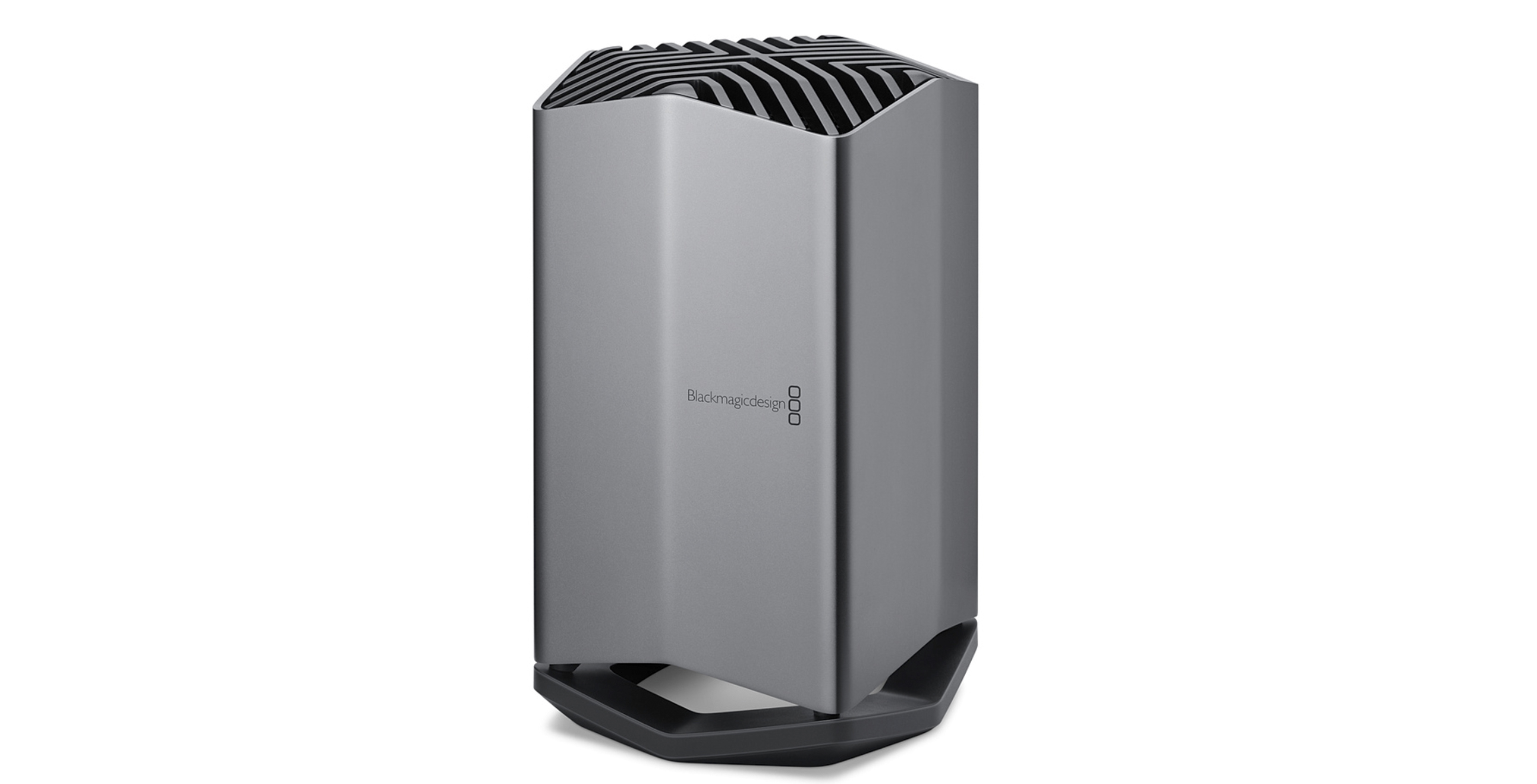 Hot on the heels of the reveal of Apple’s revamped 2018 MacBook Pro line, the tech giant has revealed a new external GPU created in partnership with Blackmagic.

The external GPU is based on the AMD Radeon Pro 580 with 8GB of memory, though it features custom architecture, according to Apple and Blackmagic. The company says that the new external GPU results in 2.8x faster graphics performance with the 15-inch MacBook Pro and 8x with the 13-inch Pro. 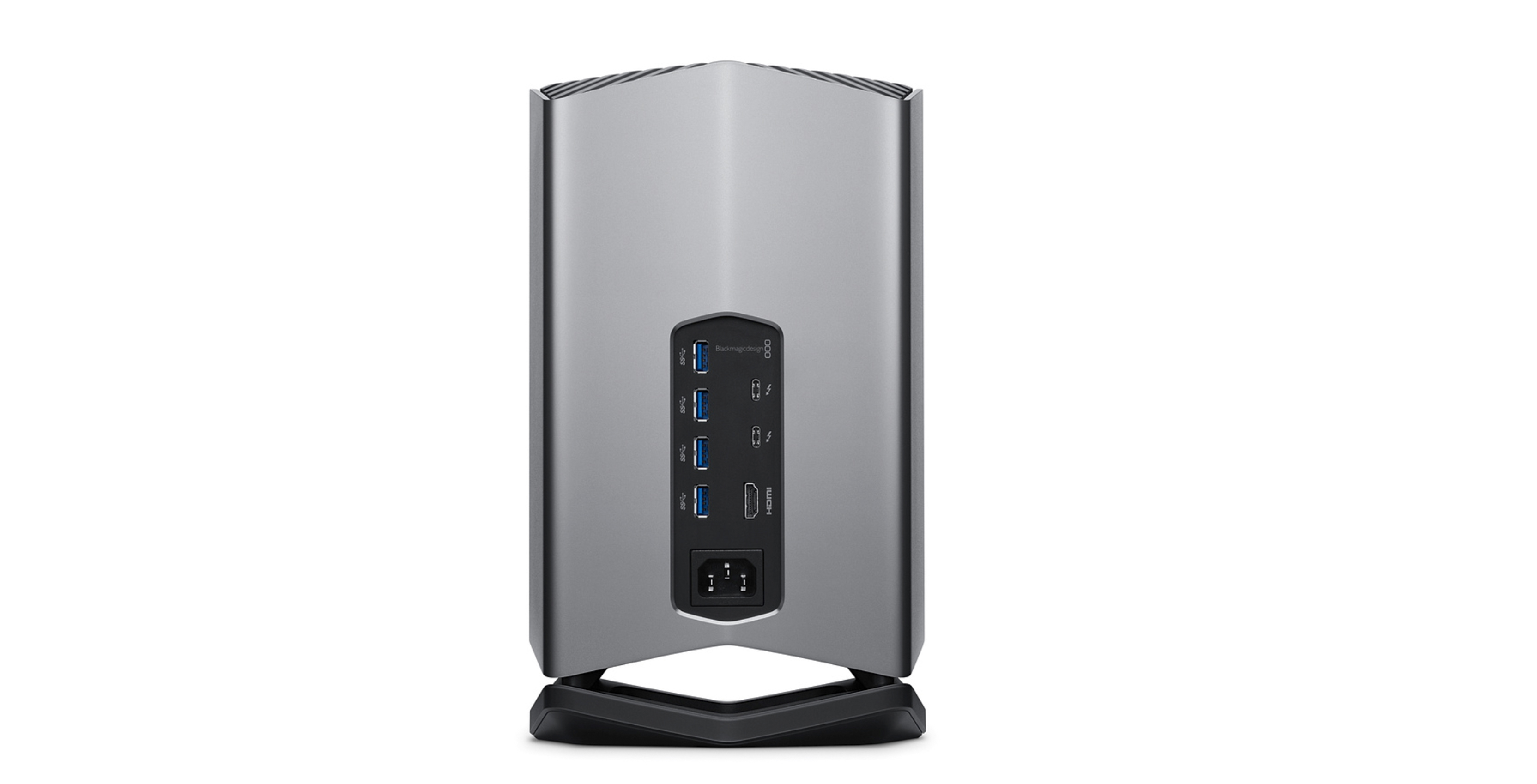 While the average person likely has little interest in a pricey accessory like this, developers who require a capable rig for high-end video game development — for example, virtual reality or augmented reality games and experience — could find Apple and Blackmagic’s new eGPU useful.

Blackmagic isn’t a recognizable name in the consumer tech space, but the company is well-known for its cinema grade cameras, capture cards and various other high-end video equipment.

The Blackmagic eGPU is sold exclusively through Apple’s website and is priced at $899 CAD. It’s worth noting that this isn’t the first eGPU released that’s compatible with the MacBook Pro, with Razer recently releasing the $300 USD (about $400 CAD) Core X.