The trailer states that the game, which is set to be a reimagining of Pokémon Red, Blue and Yellow’s Kanto region, will allow players to explore the iconic region “in a whole new way.” Players will be able to pick between a male or female character and can also ride around on select Pokémon, including Charizard, Onix and Arcanine. 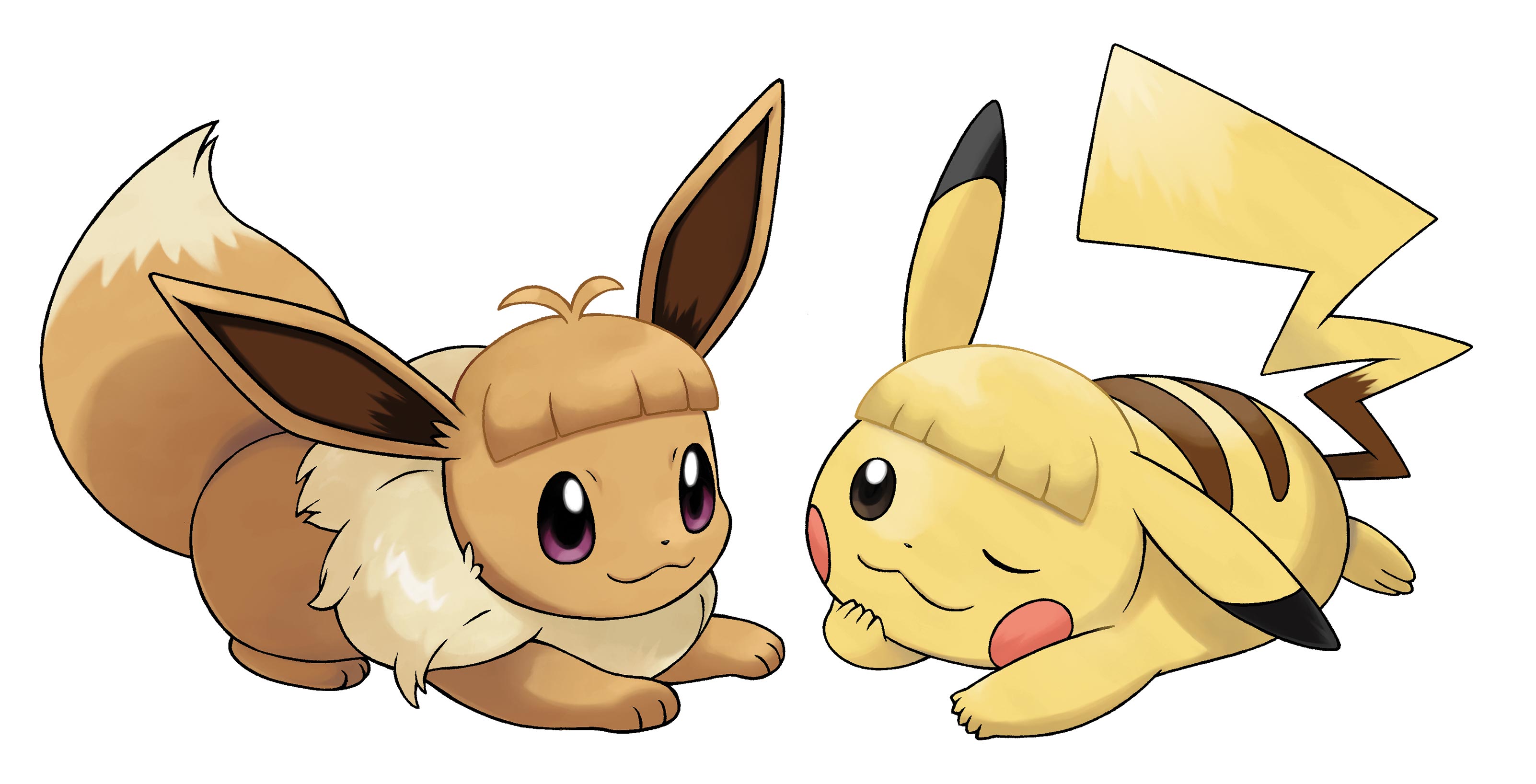 Similar to Pokémon Go, it also looks like you’ll be able to feed Pokémon in order to increase their heart level. Further, it seems like it’s possible to select specific hairstyles for Pokémon, as well as dress them in various cosmetics — which looks super strange. The trailer shows off Eevee wearing a blue hat and a red bowtie and Pikachu clad in a rather impressive looking safari costume.

Unlike what some previously thought, you’ll also be able to challenge gym leaders, with well-known Pokémon television show characters like Brock and Misty making an appearance in the trailer. Other features include co-op, as well as two-player battles and online/local trading.

The Pokémon Company is positioning Pokemon: Let’s Go, Pikachu and Pokemon: Let’s Go, Eevee as an introduction to the franchise for younger players who might only be familiar with the decidedly more casual Pokémon Go. The games will release on November 16th, 2018.

A core entry in the Pokémon franchise is still headed to the Nintendo Switch at some point in 2019.