The 2018 MacBook Pro's keyboard is revamped, but not to fix current reliability issues 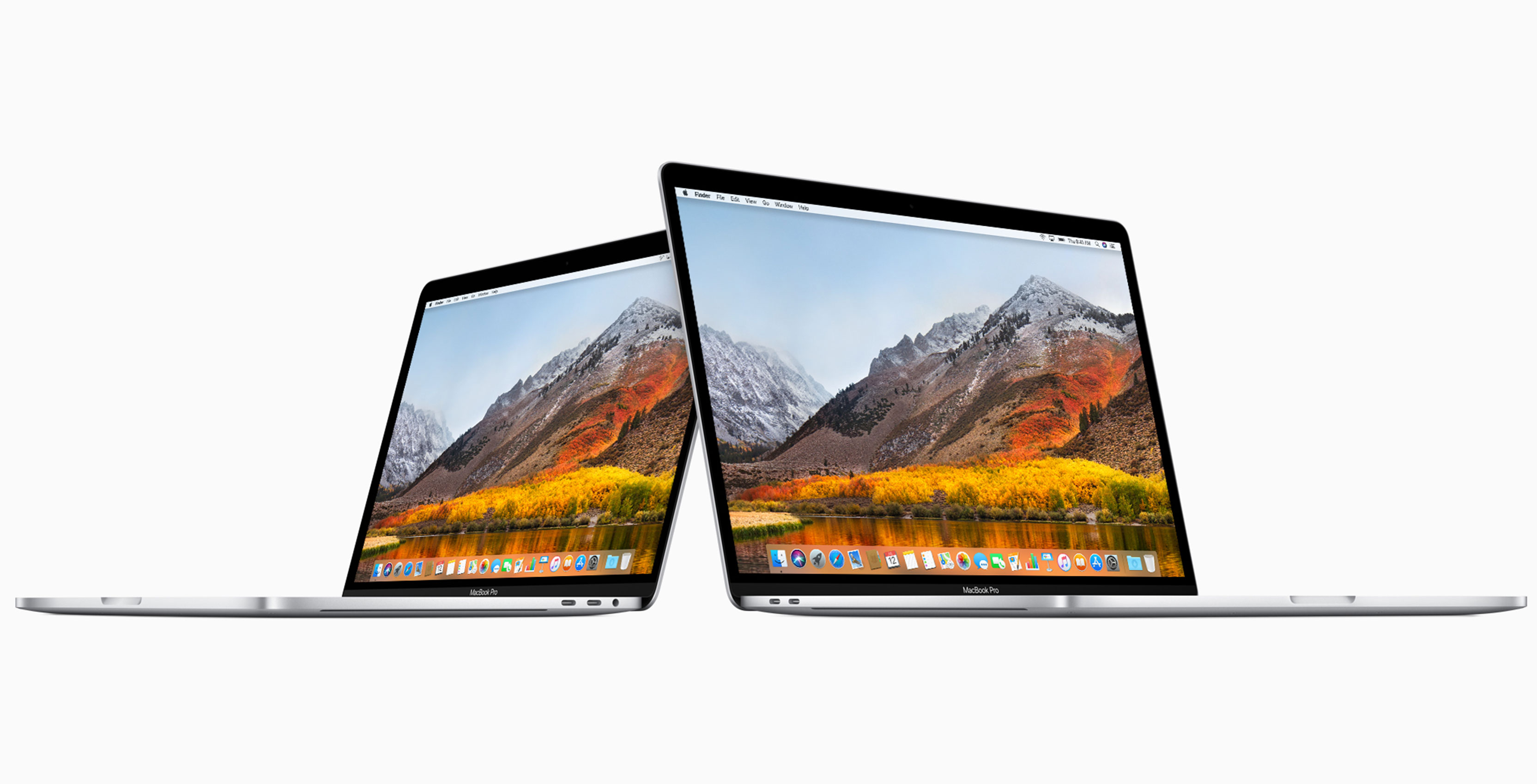 In a surprise move, Apple has announced a 2018 refresh to its MacBook Pro line — but only the higher end 13-inch and 15-inch version that includes a Touch Bar.

The 13-inch iteration of the Pro that doesn’t feature Apple’s touch screen strip will not be refreshed this fall, which is a strange move on the tech giant’s part.

Apple says that the 15-inch MacBook Pro, which starts at $3,199 CAD, is now “up to 70 percent faster” thanks to its 8th-generation six-core either i7 or i9 Intel processor.

“Apple has also revamped the MacBook Pro’s controversial Butterfly keyboard for what the tech giant is calling ‘quieter typing.'”

The processor runs at 2.9GHz with Turbo Boost up to 4.8Ghz, while the laptop’s GPU with this configuration is still a Radeon Pro with 4GB of video memory. Along with this spec boost, the Pro can now be equipped with up to 32GB of DDR4 RAM and 4TB of storage. Previously, Apple limited the MacBook Pro’s RAM configuration to just 16GB.

Apple says the 13-inch MacBook Pro (starting at $2,399) features “two times faster performance,” thanks to its 8th-generation quad-core i5 or i7 setup. Clock speeds range between 2.7GHz and 4.5GHz with Turbo Boost, along with an Intel Iris 655 integrated graphics card with 128MB of eDRAM. Storage can be configured up to 2TB in the 13-inch 2018 MacBook Pro.

The battery capacity of both laptops has been increased to compensate for the additional power required to run these more powerful processors, though Apple isn’t changing the estimated battery life of either laptop.

As expected, the four Thunderbolt/USB-C and 3.5mm headphone jack configuration originally featured in the 2016 version of both laptops is back once again. If you were hoping Apple would eventually ditch USB-C, or include some sort of mix of USB-C and USB-A, that isn’t the case with this latest MacBook Pro refresh and likely won’t ever be. The #donglelife is set to unfortunately continue.

“It’s also unclear exactly what Apple has changed with the Pro’s keyboard in order to make it quieter.”

Further, both the 13-inch and 15-inch 2018 Pro also now features Apple’s True Tone display technology, allowing the screen to automatically alter its tint for optimal viewing under different writing conditions. True Tone is featured in the iPhone X as well as the latest version of the iPad Pro. These are also Apple’s first laptops to feature “Hey Siri” integration thanks to the laptop’s specialized T2 chip.

Perhaps most interestingly, Apple has also revamped the MacBook Pro’s controversial Butterfly keyboard for what the tech giant is calling “quieter typing.” While you might assume that this keyboard revamp was spurred along by the reports of MacBook Pro keyboard issues, causing the tech giant to launch a four-year repair program for all Pro laptops that feature either the 2nd-generation or 1st-generation Butterfly keyboard, the company says this is not the case.

It’s also unclear exactly what Apple has changed with the Pro’s keyboard in order to make it quieter, though it’s likely related to key travel — which could exemplify the issues the 2nd-generation Butterfly keyboard is currently experiencing with unresponsive keys. That said, in a recent The Verge story Apple claims that the new Butterfly keyboard mechanism doesn’t feature greater key travel. 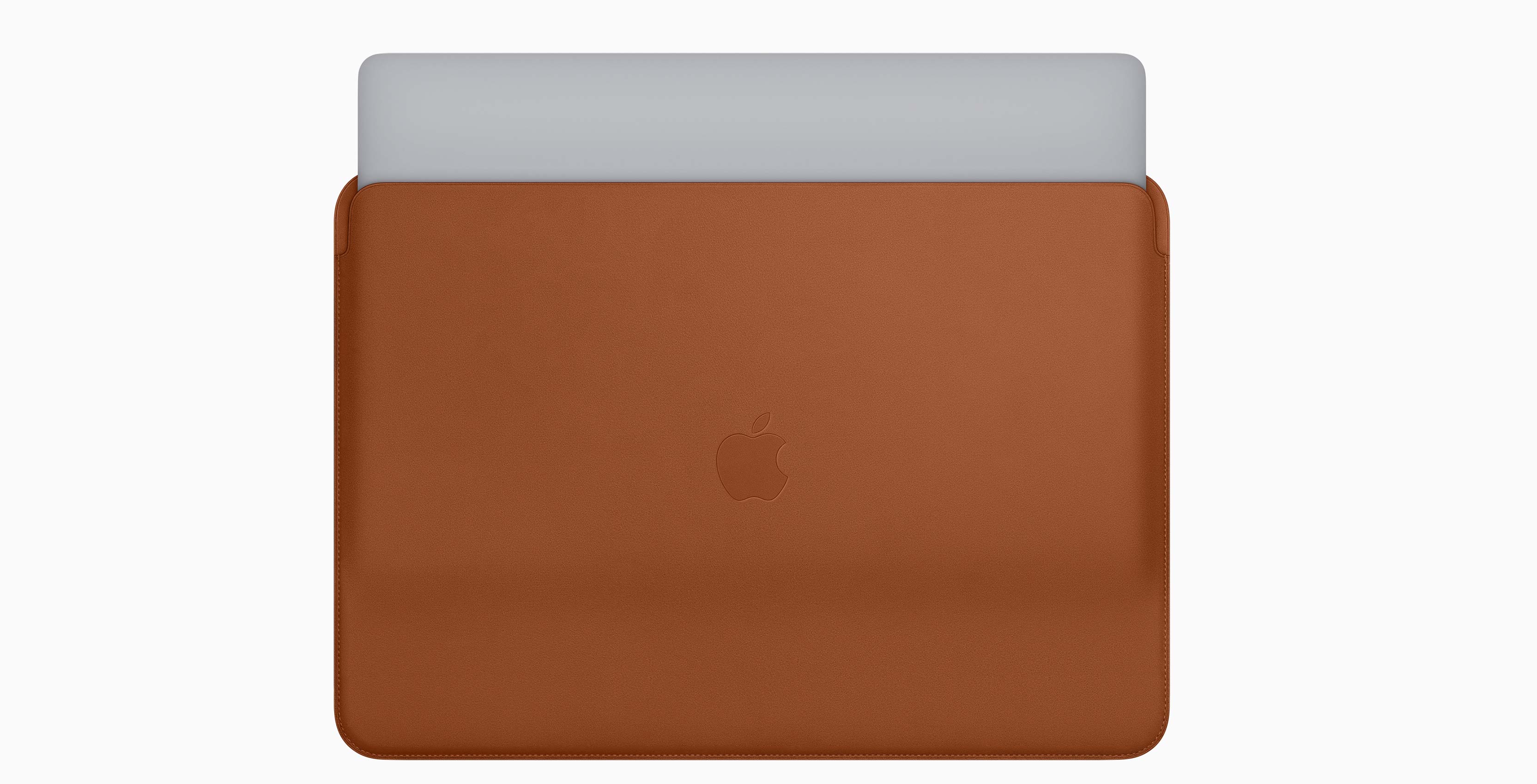 Apple is also releasing leather sleeves for the 13-inch and 15-inch MacBook Pro that are set to come in ‘Black,’ ‘Brown,’ and ‘Dark Blue,’ which are priced at $239 and $269 respectively.

Both the 13-inch and 15-inch Laptop are available right now through Apple.ca and can be purchased in-store later this week, according to Apple.

You can find the technical specifications for both the 13-inch and 15-inch 2018 MacBook Pro below:

Quad-core Intel Core i5 and i7 processors up to 2.7 GHz with Turbo Boost up to 4.5 GHz and double the eDRAM
Intel Iris Plus integrated graphics 655 with 128MB of eDRAM
Up to 2TB of SSD storage2
True Tone display technology
Apple T2 chip
Touch Bar and Touch ID