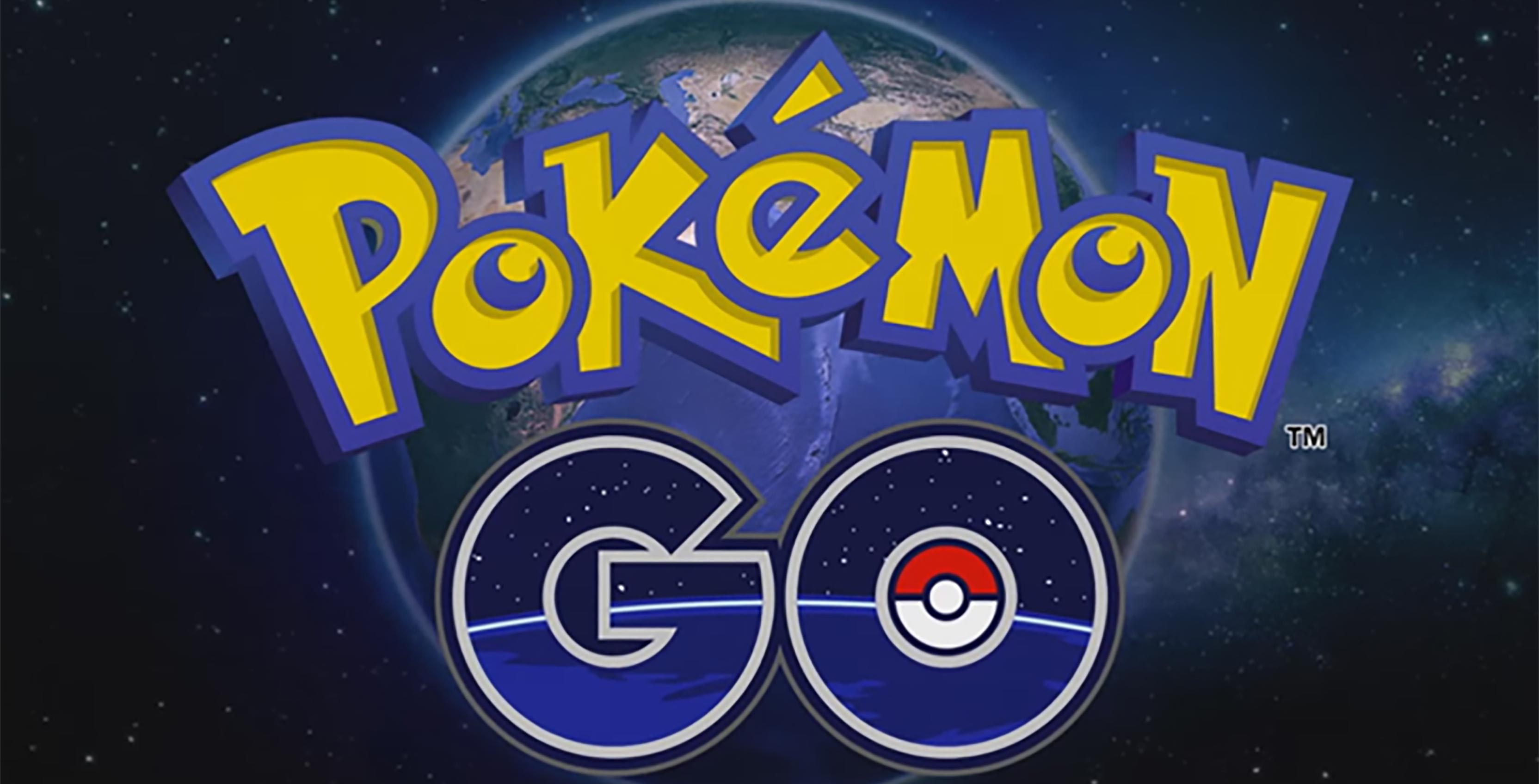 Pokémon Go has been going through a bit of a resurgence lately, with analytics firm Sensor Tower now reporting that the game made over $1.8 billion USD since it launched two years ago.

The game isn’t making as much money as it was during its first summer, but it’s still raking in around $2 million a day, according to Sensor Tower.

Sensor Tower also reports that Google Play users make up 58 percent of the game’s revenue, while Apple users consist of the remaining 42 percent.

In Canada, Pokémon Go is still the number one top grossing game on the Google Play Store and it’s number two behind Fortnite in the iOS App Store. According to Sensor Tower, the app is also in the top ten grossing games in the U.S., U.K., Germany and more.

As the game adds more features like quests and trading it’s beginning to capture a larger audience again. It’s going to be be interesting to see if the game moves back into the number one spot in the coming months.