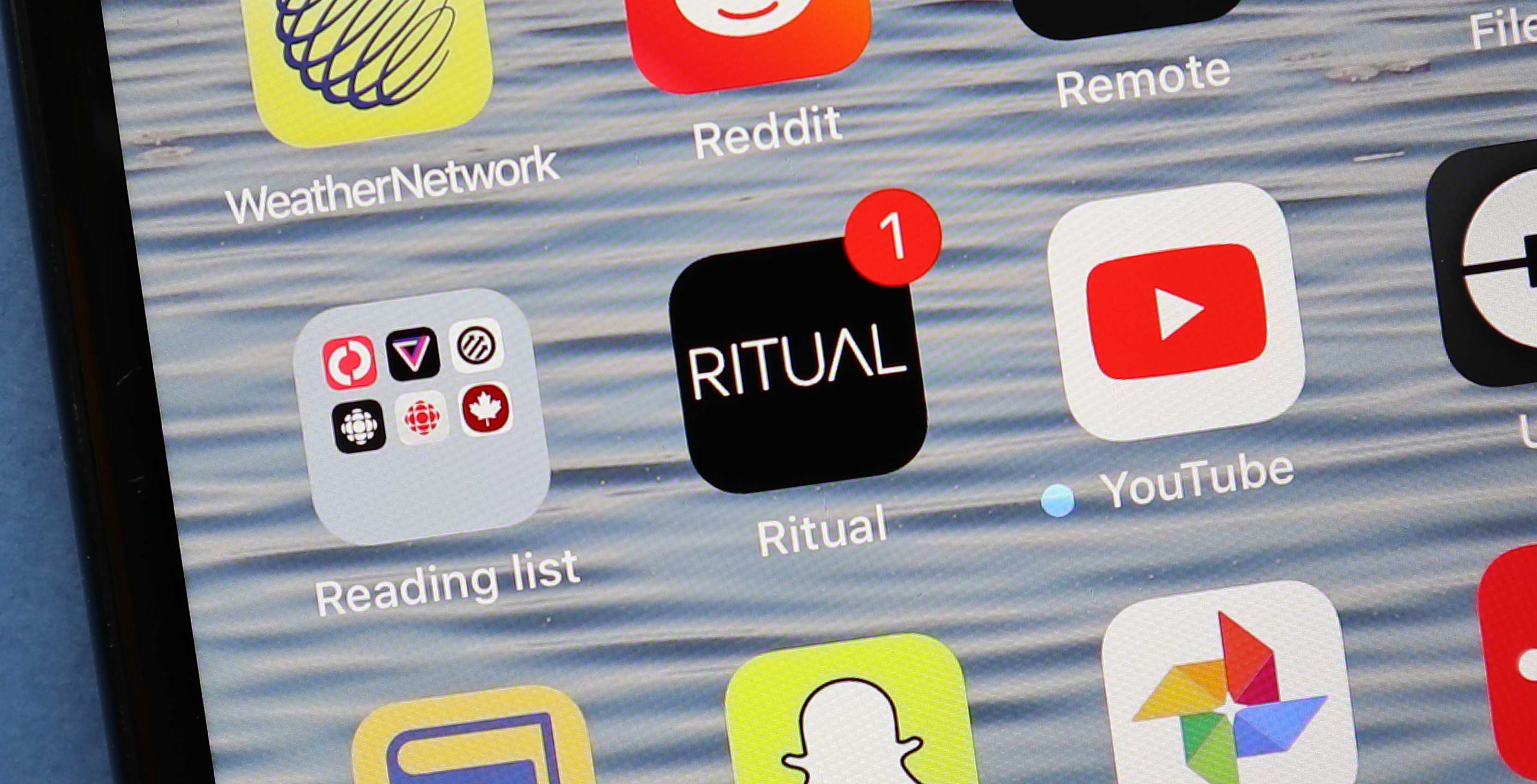 The City of Toronto has published the details surrounding its ‘Food is King’ Ritual promotion.

Ritual is an app that local restaurants are able to sign up with in order to share their menu online. Along with listing menus, users are also able to order food and pay for it all within the app, letting them simply walk into the restaurant and pick up their meal.

The ‘Food is King’ promotion was an event that happened between February 20th to March 4th. The promo basically put a variety of meals on sale from restaurants on King Street in Toronto

The City and the Toronto Association of Business Improvement Areas partnered on this promotion to help promote 52 restaurants on King St during the King St pilot project.

A grand total of 19,863 people used Ritual to buy a meal on King St and just under 7,000 customers utilized the app for the first time during the event.

Source: The City of Toronto Via: iPhone in Canada

Toronto to get its first fully automated restaurant this summer