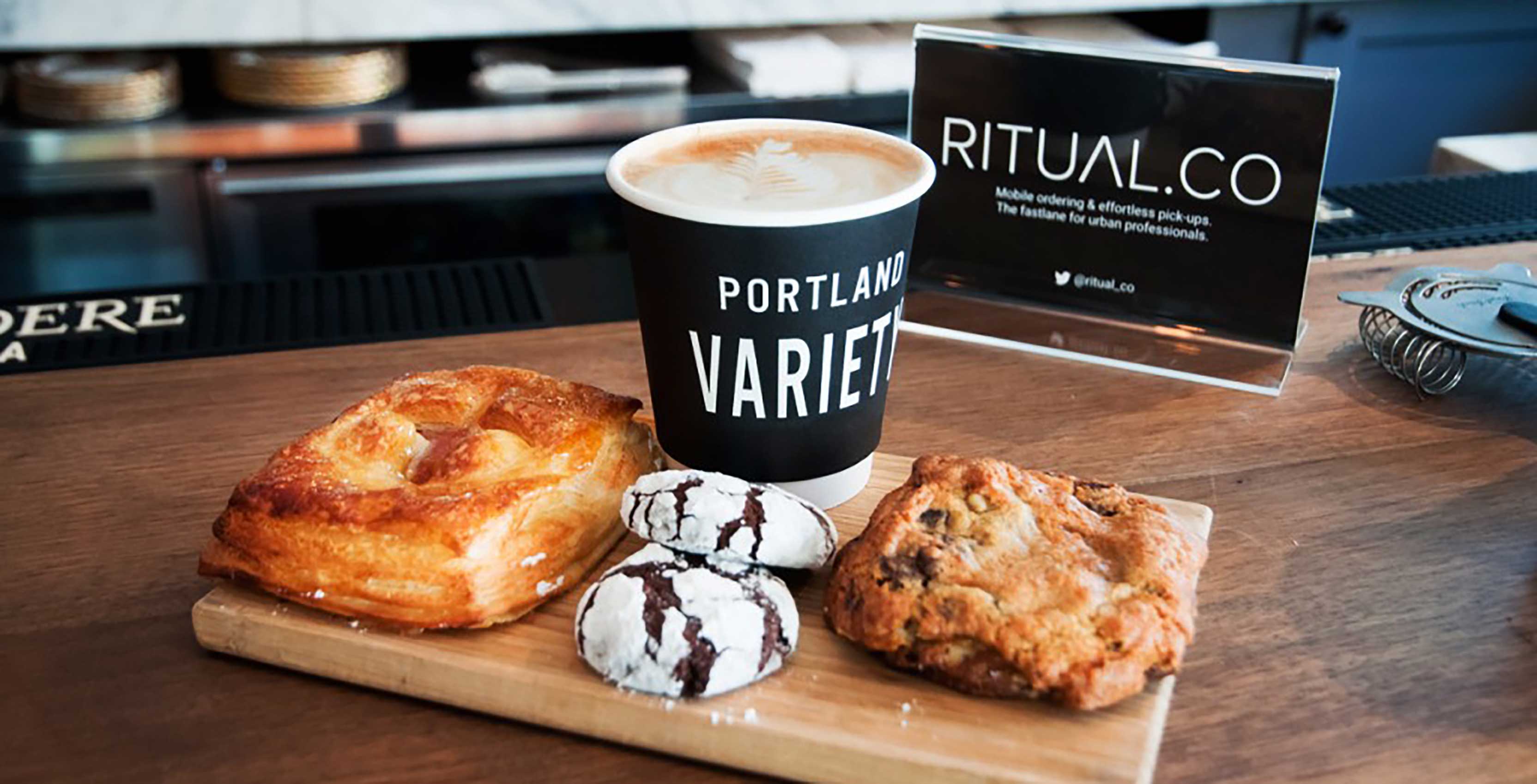 The Ritual mobile food ordering app is offering a limited-time “Food is King” promotion that gives users a one-time $15 discount when ordering from Toronto’s King Street restaurants and food establishments.

Ritual says the offer is available to any new or existing Ritual user who hasn’t previously ordered from more than 40 participating King Street restaurants.

Running until March 4th, the Food is King promotion aims to help businesses that may be affected by the ongoing King Street Pilot project, which covers west of Bathurst Street to Jarvis Street. More information on the promotion can be found in the Ritual Android and iOS app by searching using the words ‘Food is King.’

The promotion is part of a collaboration between the City of Toronto, the Toronto Association of Business Improvement Areas (TABIA) and the Toronto headquartered food ordering app Ritual.

“Ritual is one of the City’s growing success stories, and as a King Street business they are offering an innovative way to support local establishments as we pilot this new street design,” said Mayor John Tory in a press statement. “I’m happy to see Toronto technology used to support Toronto businesses, as part of our continued commitment to making sure the King Street Pilot works for everyone.”

University of Toronto startup develops app for measuring your feet