Surprise, the game is available now 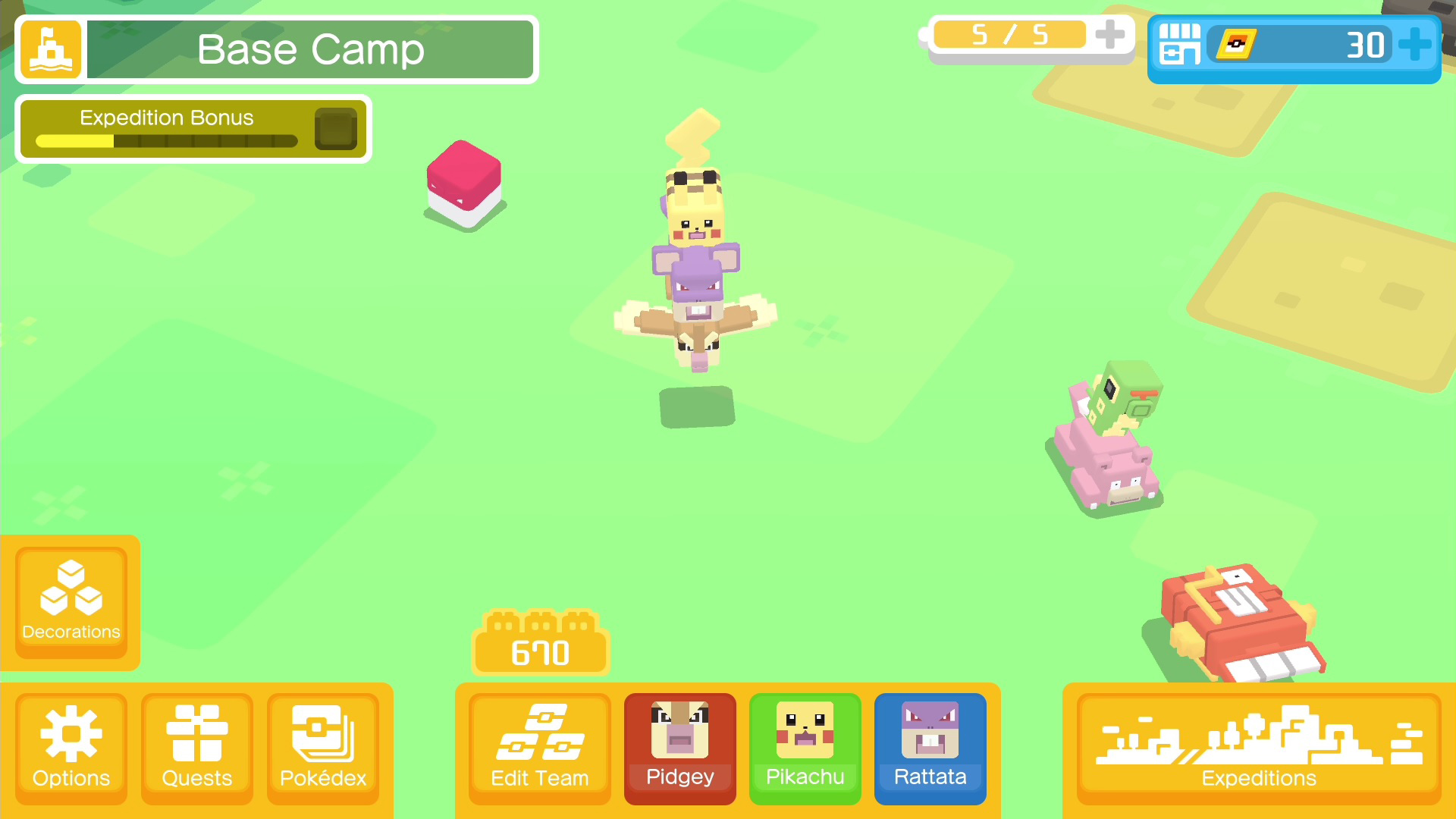 Pokémon Quest, an action-RPG take on the classic Pokémon series from Game Freak, is now available in the Nintendo Switch’s eShop digital store.

The game was announced along with Pokémon Let’s Go! Pikachu and Eevee, a new take on the Pokémon series designed to attract players who were first introduced to the series by mobile title Pokémon Go. 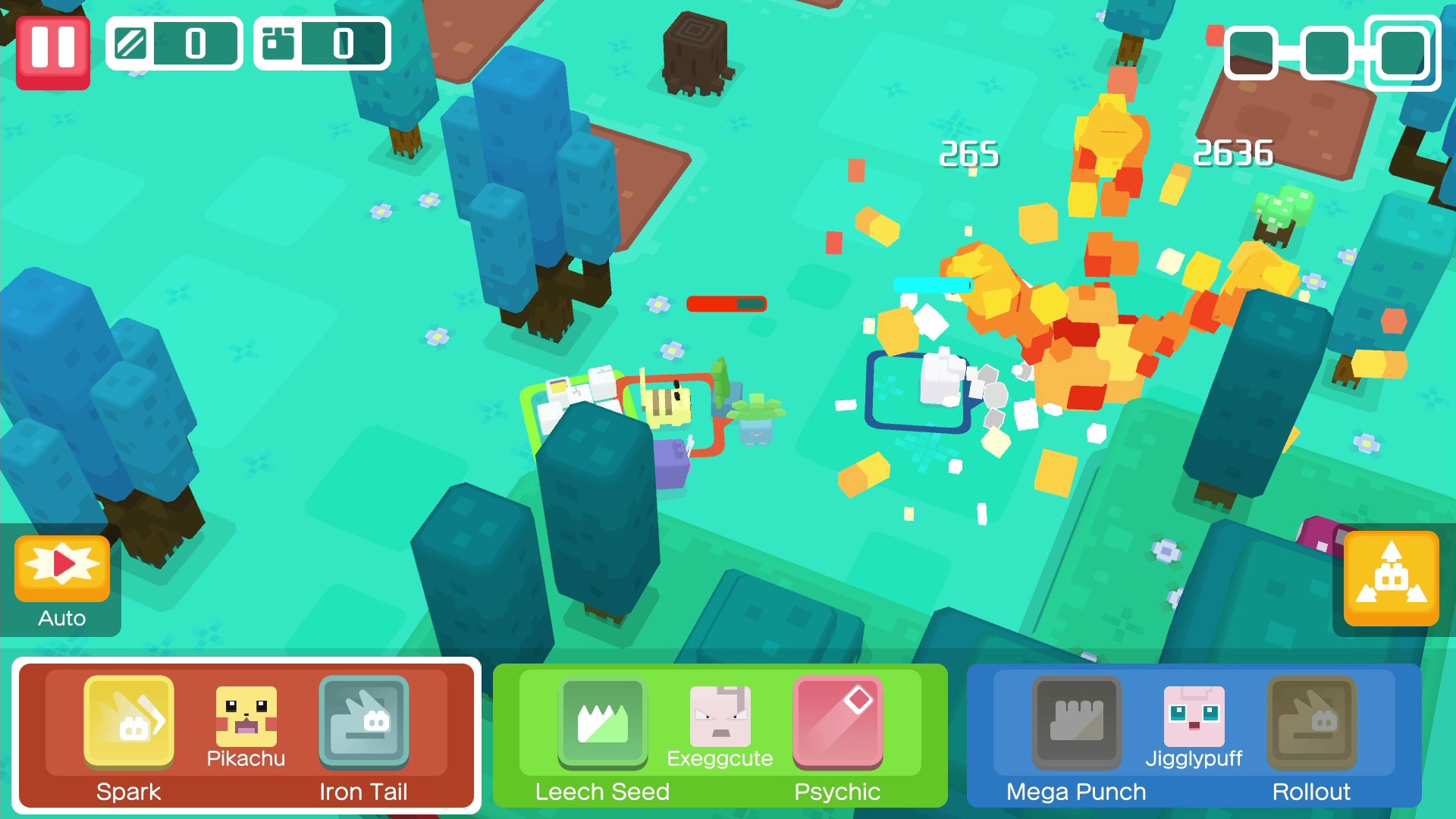 Pokémon Quest features a Minecraft-inspired pixelated art style and more action-oriented gameplay. The title also takes place in a new world called Tumblecube Island. Players are able to explore, battle and setup a base camp, all through touch-based controls.

Sticking with the nostalgic theme of other recent Pokémon-related announcements, Pocket Monsters included in the game are pulled from Pokémon Red and Blue’s classic Kanto region.

With a team of up to three Pokémon, you can explore the secrets of Tumblecube Island. Battle wild Pokémon, gather treasure, and even befriend new Pokémon—if you have the right ingredients, that is! #PokemonQuest puts the power in your hands. pic.twitter.com/BuVVenFAYR

The Pokémon Company also confirmed today that a ‘core’ Pokémon RPG is still on the way at some point in 2019.