Still no Canadian French, but we're getting closer 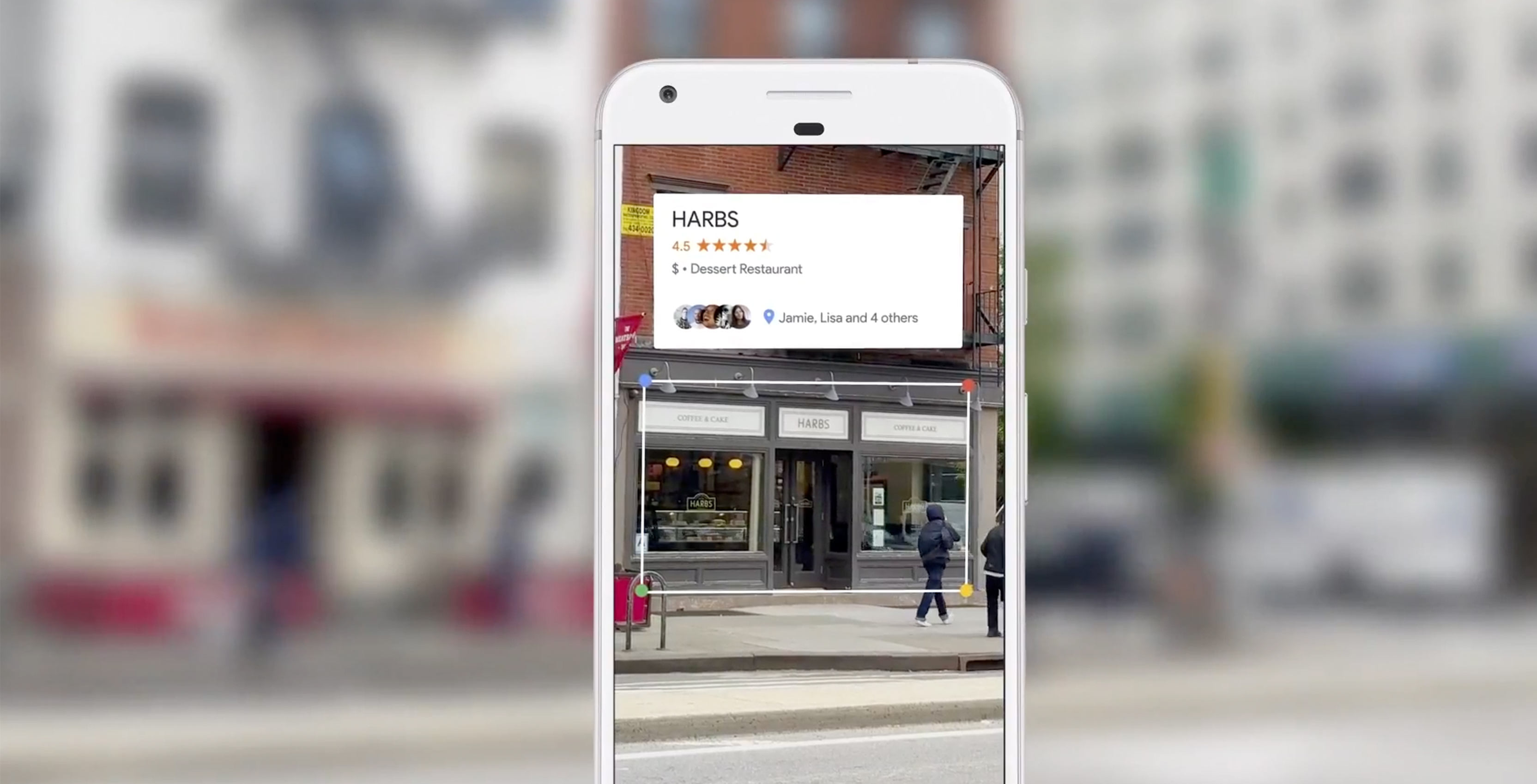 Google is rolling out support for five additional languages in Google Lens.

The company initially launched Lens in the Fall of 2017 when it enabled the feature via Google Photos on Pixel phones. Since then, Lens has made its way into all versions of the Photos and Assistant apps. Throughout all of this though, the company has not added support for any other languages besides English, until now.

Lens is confirmed by Android Police to be working with French, Spanish, German, Italian and Portuguese.

MobileSyrup has reached out to Google to see if they have a time line for when we can expect Lens to work with Canadian French. We will update this story with comment.