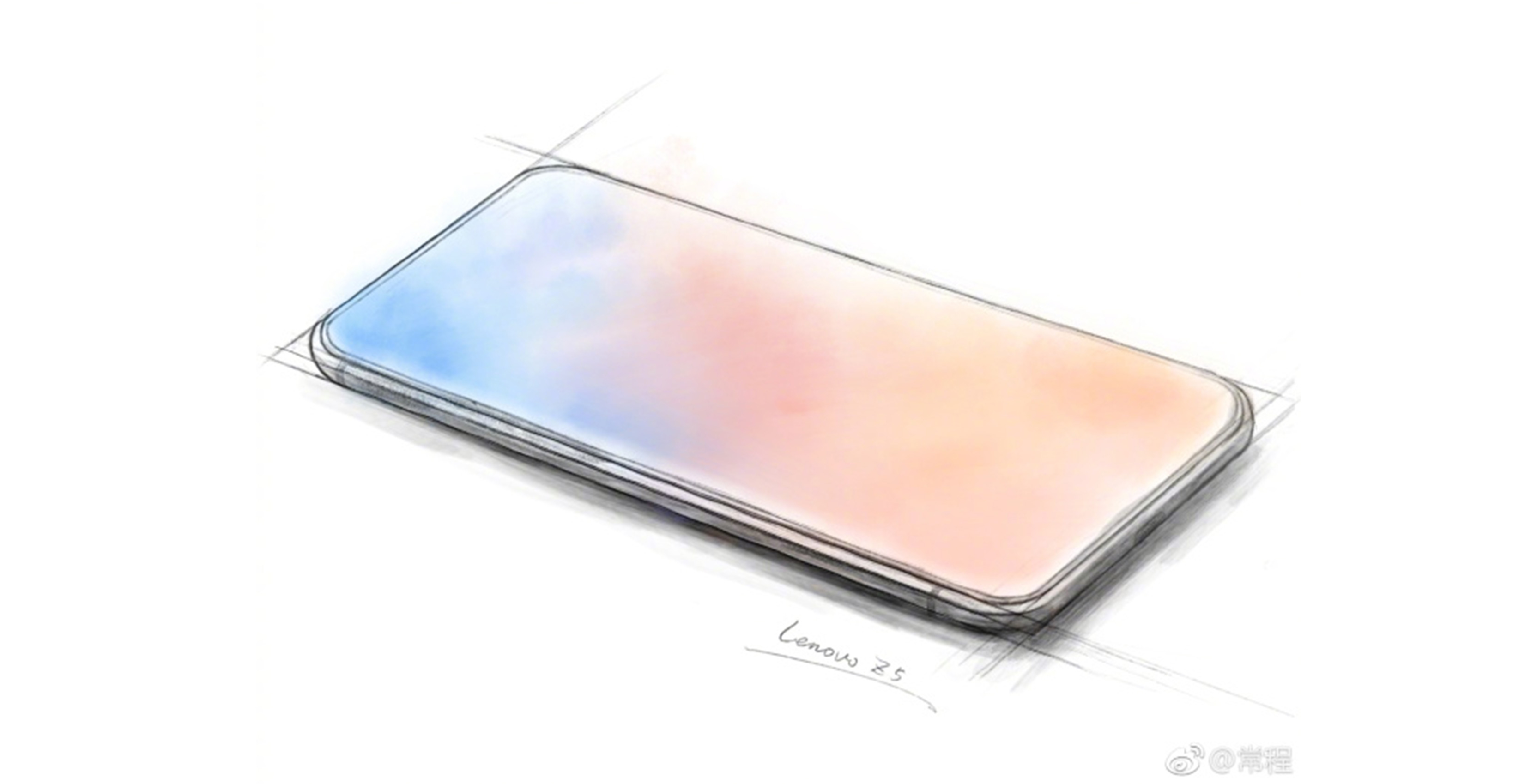 Lenovo will officially unveil the Z5 on June 5th in Beijing China, according to Lenovo Group vice-president Chang Cheng.

Cheng announced the news over on his Weibo account, sharing the event’s poster (seen below) in the process. 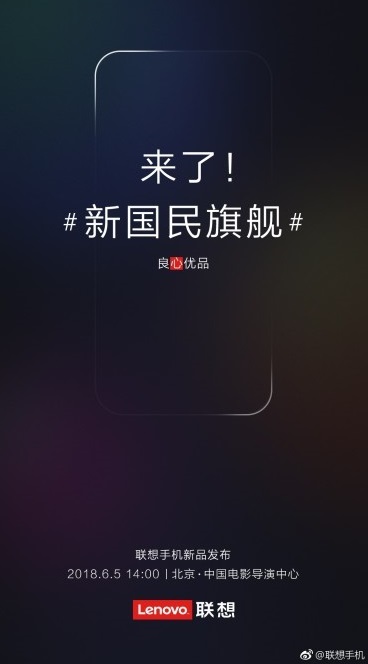 The Lenovo Z5 — alternatively known as the ZUK Z5 — has been the subject of a lot of hype recently.

Based on a sketch of the device, the Z5 is rumoured to feature a 95 percent screen-to-body ratio. Cheng has hinted that the phone will also feature as much as 4TB of internal storage and a battery capable of sustaining the device through up to 45-days of standby usage.

In a lot of ways, the Z5 sounds too good to be true. Cheng has said the phone will bring with it four technological breakthroughs. This all coming from a company that isn’t known for innovating in the smartphone space.

The good news is that we won’t have to wait much longer to see if the Z5 is the real deal.