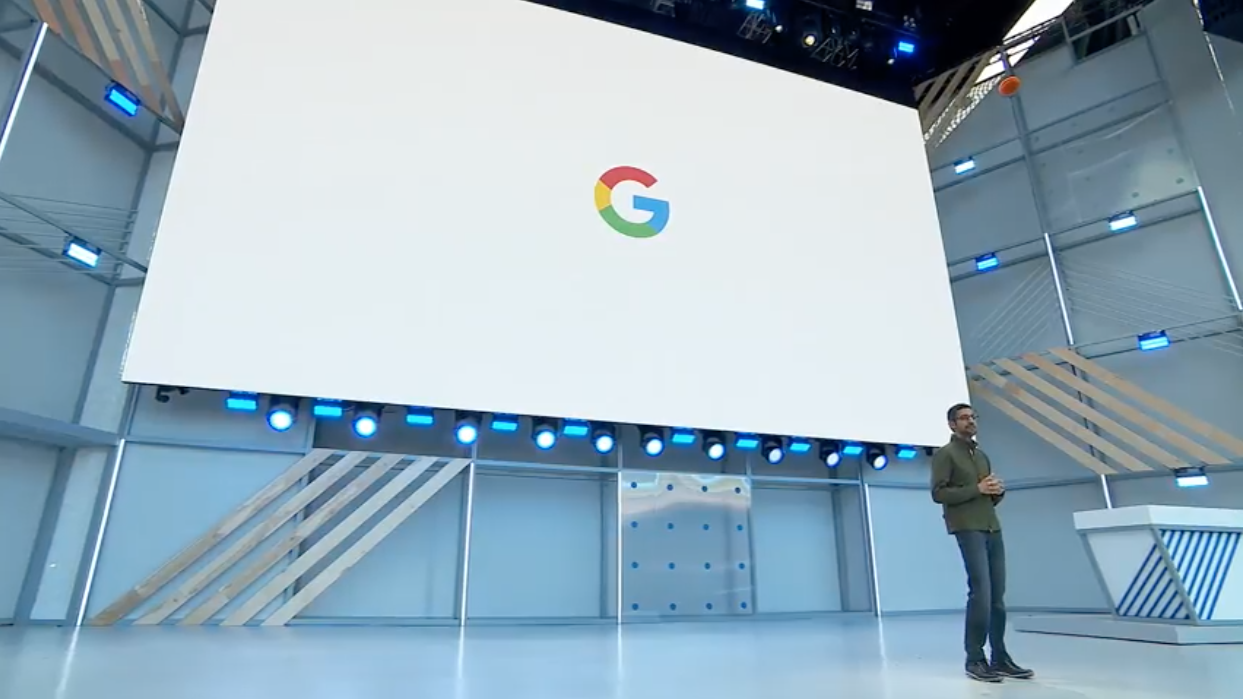 The new audio features will be making their way into Android P. The features will help to provide improved sound in Android–beyond just a bass boost or music equalizer. This new audio framework works for microphone noise suppression, leveling out movie volume and more.

The framework will have over 100 different settings, but they won’t be available directly to users. Developers will have to implement the features in their apps and software.

Google demoed an example of this at I/O. An accessibility feature called Sound Amplifier compacts over 100 options from the DPE into two sliders the user can access. The first adjusts overall loudness and the second tunes out different background frequencies.

The Sound Amplifier enables users to better pick out a speaker’s voice against background noise in a pre-recorded video.

How the Dynamic Processing Effect works

The Dynamic Processing Effect supports stereo and 5.1 surround sound. It’s baked into Android P and will be available to OEMs and app developers.

The DPE breaks down into four stages for each audio channel. A flexible Pre-EQ input filter makes up the first stage. It allows developers to configure both the number and width of audio bands. Developers will likely use it with microphone audio to prepare the audio for the next stage.

A multi-band compressor/expander comprises the next stage. Compressors reduce volume for loud sounds, expanders increase the amplitude of quiet sounds. Being a multi-band system, frequencies can be expanded and compressed by varying amounts. The second stage could work well for noise and background suppression.

The third stage, a Post-EQ, fine tunes the output signal. Similarly to the Pre-EQ, it gives developers complete control over the filters.

The last stage is a single band limiter. It rolls off loud pops and other sounds to protect output from speakers and headphones. Audio groups can use limiters to limit the whole group equally.