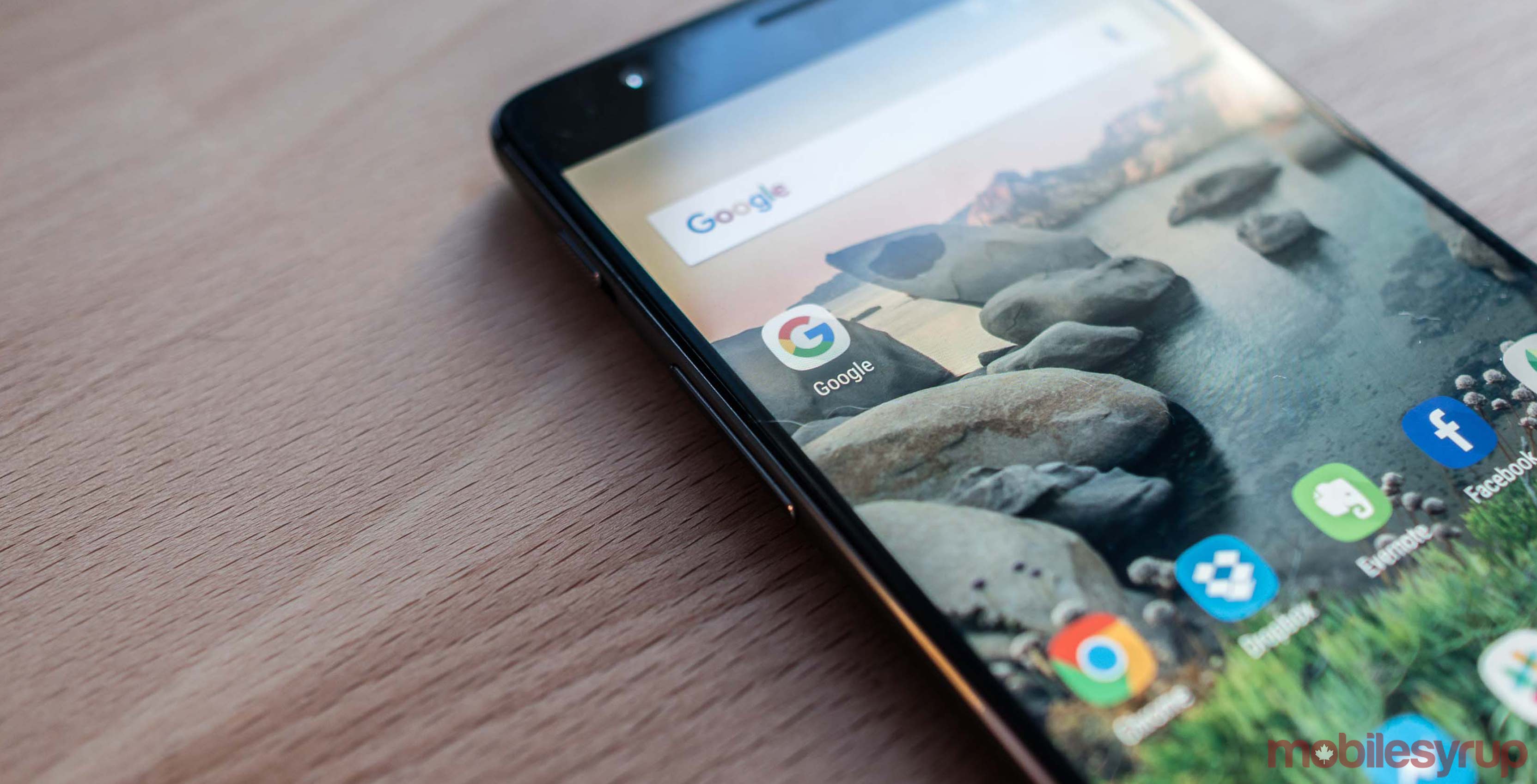 An Android Package Kit (APK) teardown of version 8.3 of the Google app beta has revealed new features that might be coming to Assistant and Pixel Buds. The APK teardown was performed by the folks at 9to5Google.

A certain feature, one that 9to5Google noted in March, has returned with version 8.3. The feature called ‘Assistant for Households’ notes lines of code that read, “Google Assistant can now treat you like one, helping you work and play together.”

It’s unclear what settings and capabilities this will entail but it’s definitely a feature meant for families.

Version 8.3 features a string of code that details a triple tap gesture. On the right earbud users will be able to manually wake or sleep the earbuds.

Another line of code brings a “read later” feature that downloads articles and web pages. The code specifically mentions a clearing data function, and that there’s a distinction between the clearing the download data and visited pages.