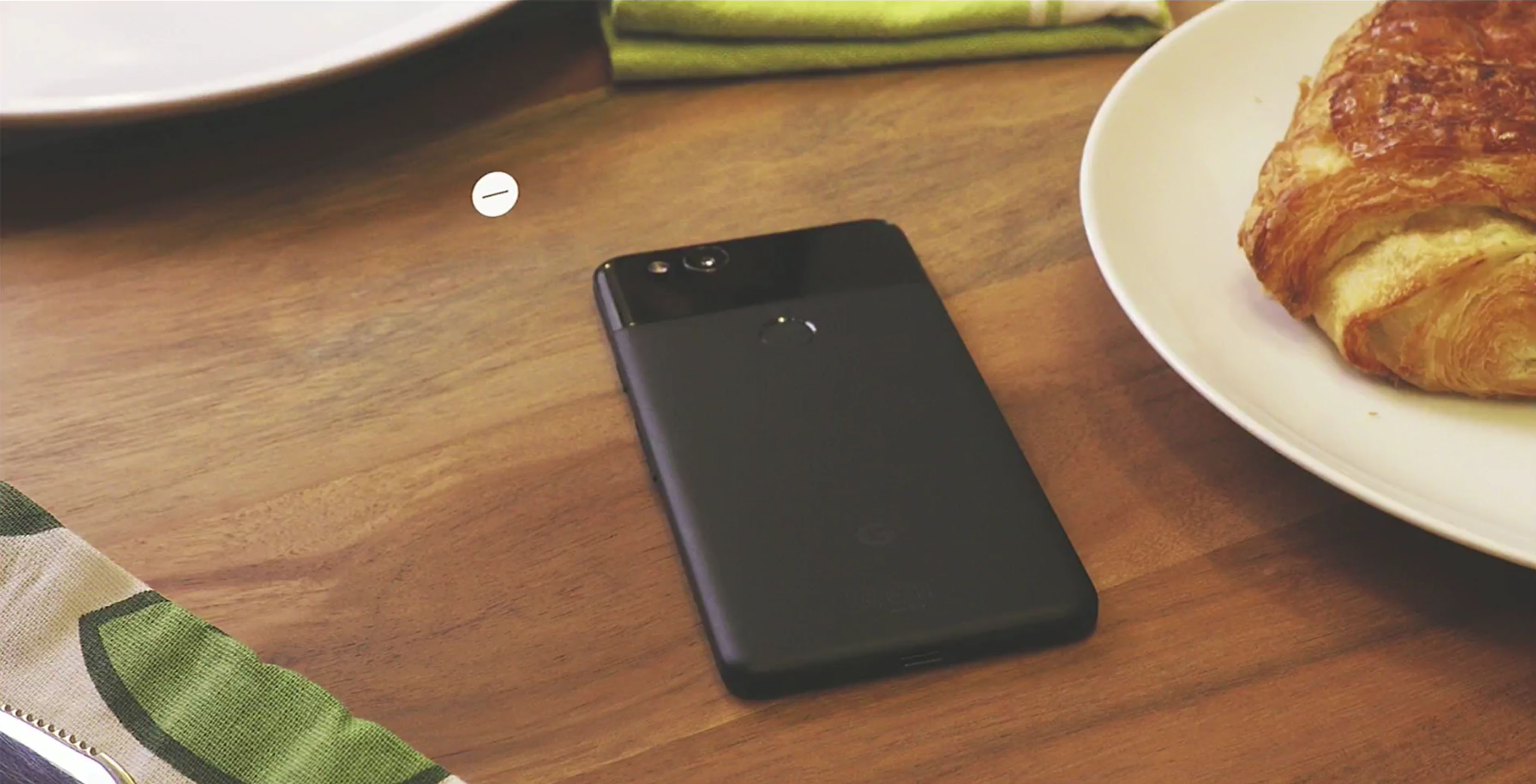 The tech giant says the upcoming new version of its mobile operating system will give users access to a dashboard of how often they’ve used their device, including the amount of time spent in specific apps like YouTube and Chrome.

Other features designed to combat the problem of always being connected include changes to Android’s ‘Do Not Disturb’ mode. Google has added a new gesture called “Shush,” a feature that automatically launches Do Not Disturb Mode when a smartphone is turned display down, flipping off distracting notifications and messages.

A list of contacts that are still able to get through when Do Not Disturb is turned on, can also be added to Shush, says Google.

In terms of helping users put down the phone before bed, Google is also bringing a new ‘Wind Down’ mode to Android P. This feature turns the display’s colour to black and white, making it easier on the eyes and helping users relax before going to sleep.

Google says that all of these features are part of the company’s new ‘Digital Wellbeing’ initiative.