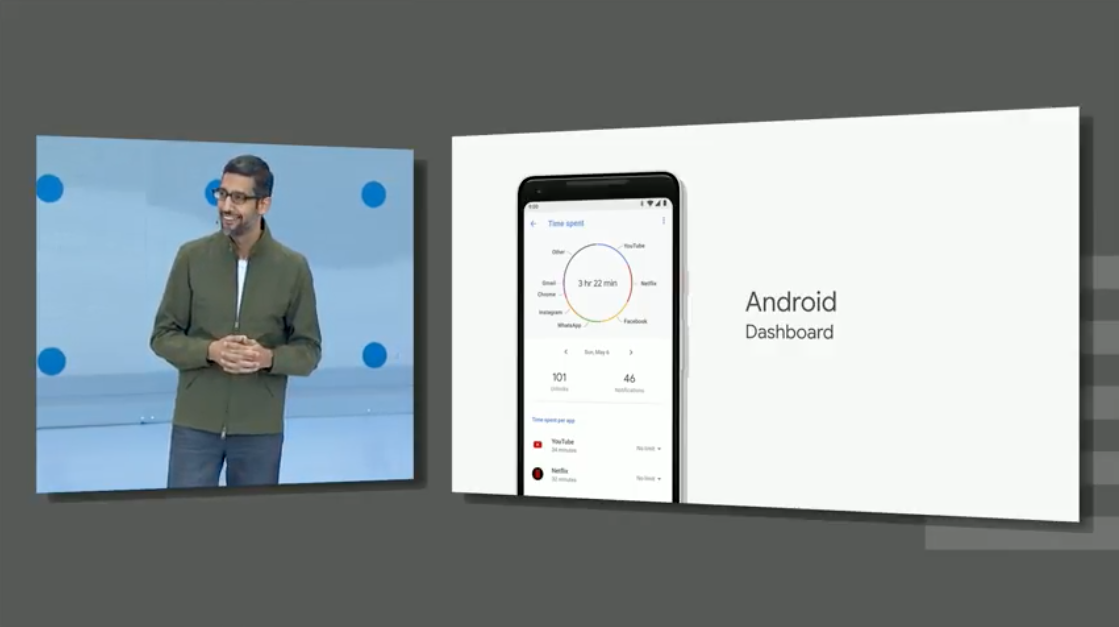 Google is adding a new feature to Android that tracks the apps where you spend the most time. The feature is set to touch down in the next build of Android P, says Google.

Dashboard provides an overall view of how you used your phone over the course of a given day, including stats such as how often you unlocked your phone, how much time you spent on it in total, and what times you used certain apps.

It also looks like Google will let users set time limits for some of apps to make sure they’re not spending too much time on apps like YouTube or Facebook. When this feature is enabled, the app on the home screen becomes greyed out to remind users of their goal.

Some apps, like YouTube, will even send users a notification telling them to take a break if they’re using the app excessively. 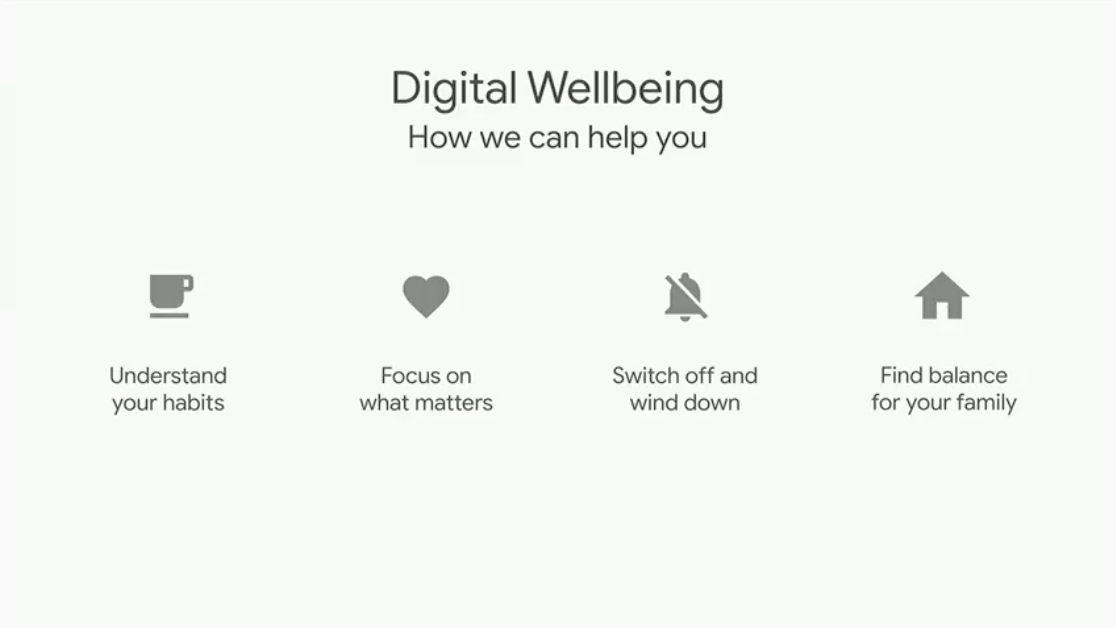 This framework will include features like ‘Shush’ which will put the phone into ‘Do Not Disturb’ mode whenever it’s placed facedown on a table.