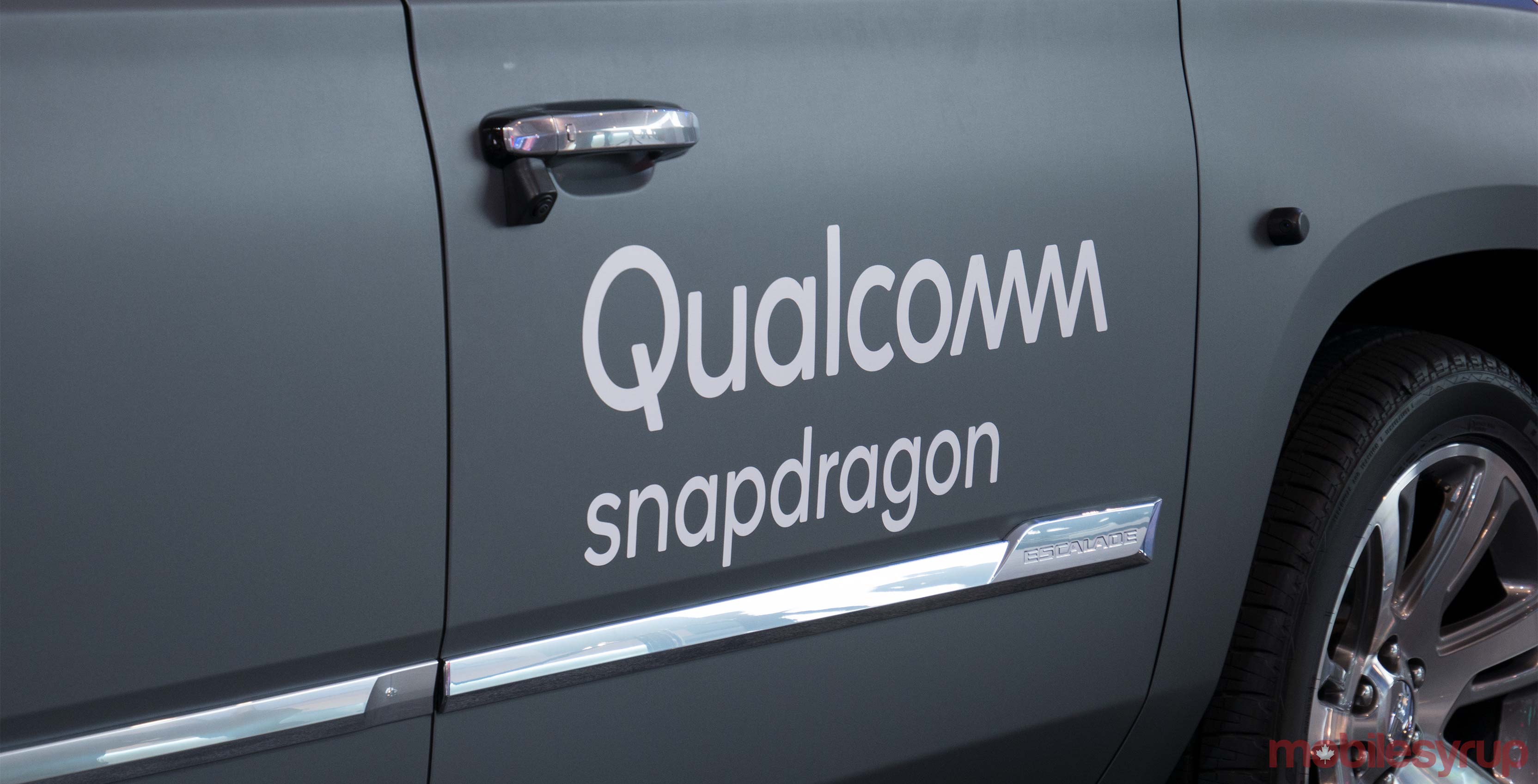 Qualcomm is broadening the use of its lower-cost licensing model.

The chip manufacturer’s patent business has caused conflict with Apple, Samsung, Huawei as well as regulators in China, South Korea and the United States. Licensing fees make up a large part of Qualcomm’s business, but the company is changing it up by lowering the licensing fee cap and offering more technology in the license.

The lowered cost and the adjustments Qualcomm is making could lead to a resolution between the company and its customers and regulators.

Traditionally Qualcomm has offered two sets of patents for handset makers to license. The first set is a full suite where the chip-maker charges 5 percent of the handset cost as a licensing fee. The second is a smaller suite of essential patents for a 3.25 percent licensing fee. The smaller suite only consists of necessary mobile data network patents. In order to avoid lawsuits, Qualcomm’s customers often license both suites.

However, Qualcomm is adding next-gen 5G to the small suite for no additional cost to make it easier for companies to use and lease just the small suite.

“What we’re doing is including more technology, more (intellectual property) in the offering without increasing the price,” said Alex Rogers, the head of Qualcomm’s licensing division, in an interview with Reuters. On top of that, Qualcomm announced it is assessing patent fees against the first $400 of a handset’s price, instead of $500 as before.

“What we’re doing here is creating a foundation for stability going forward,” said Rogers. The goal is to approach licensing 5G networks differently than 4G and 3G in past years.

Qualcomm has not made a public disclosure regarding the state of current licensing disputes with Apple and another undisclosed company.