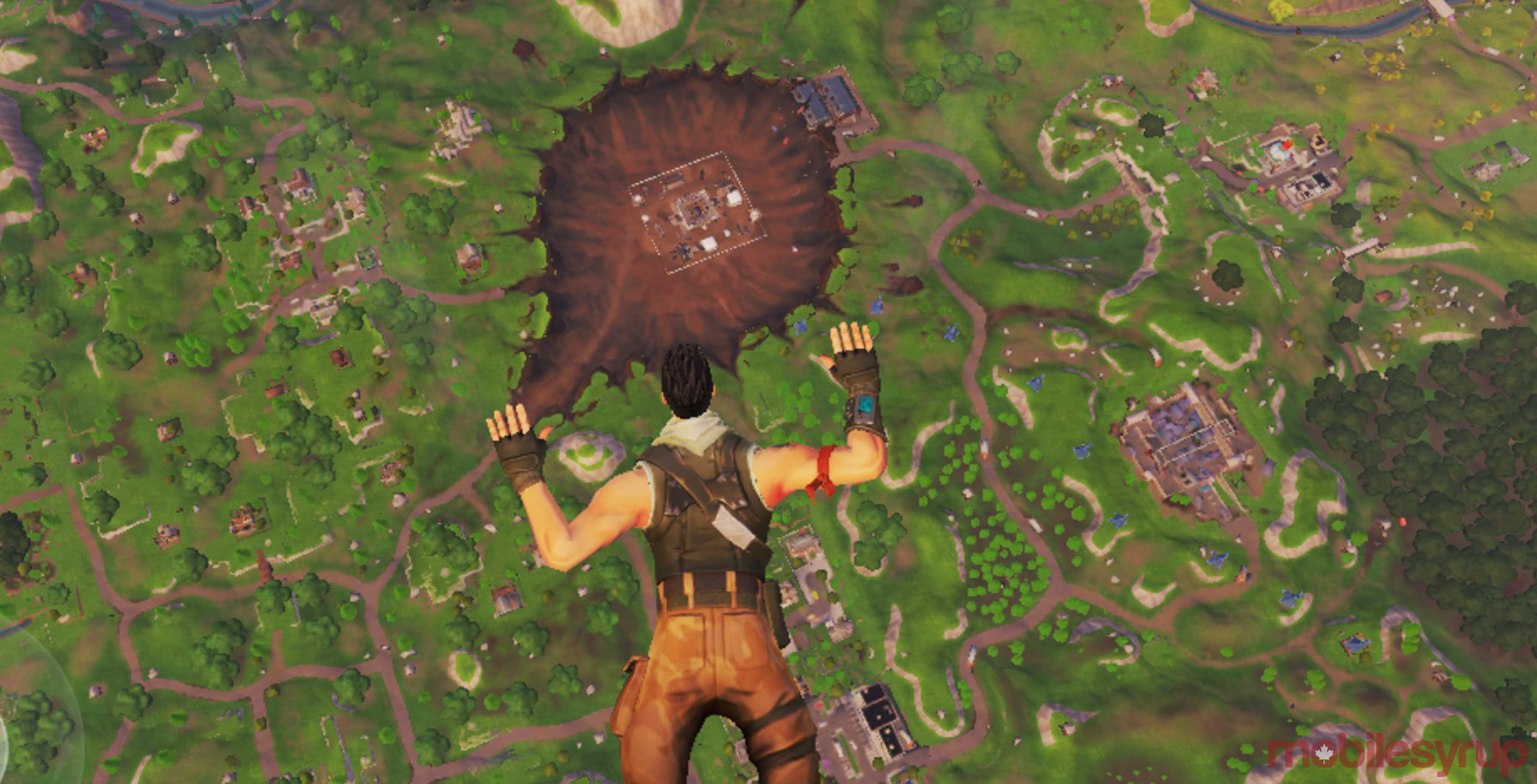 The fourth season of Fortnite has finally started after weeks of fan speculation about asteroids slowly descending on the game’s Battle Royale island.

The meteor crashed during the early morning of May 1st and brought with it a host of adjustments to the game. This time around the season is superhero themed with a small superhero related quest and some superhero related cosmetic items.

Ever since a few telescopes were set up in the Tilted Towers location and the in-game TVs started relaying an emergency broadcast players have been speculating that a meteor was going to crush the popular landing zone. A more recent theory was that the space rock would crash into the close by, but less popular, Dusty Depot instead. This theory turned out to be true and the Dusty Depot is now a huge crate labeled Dusty Divot. 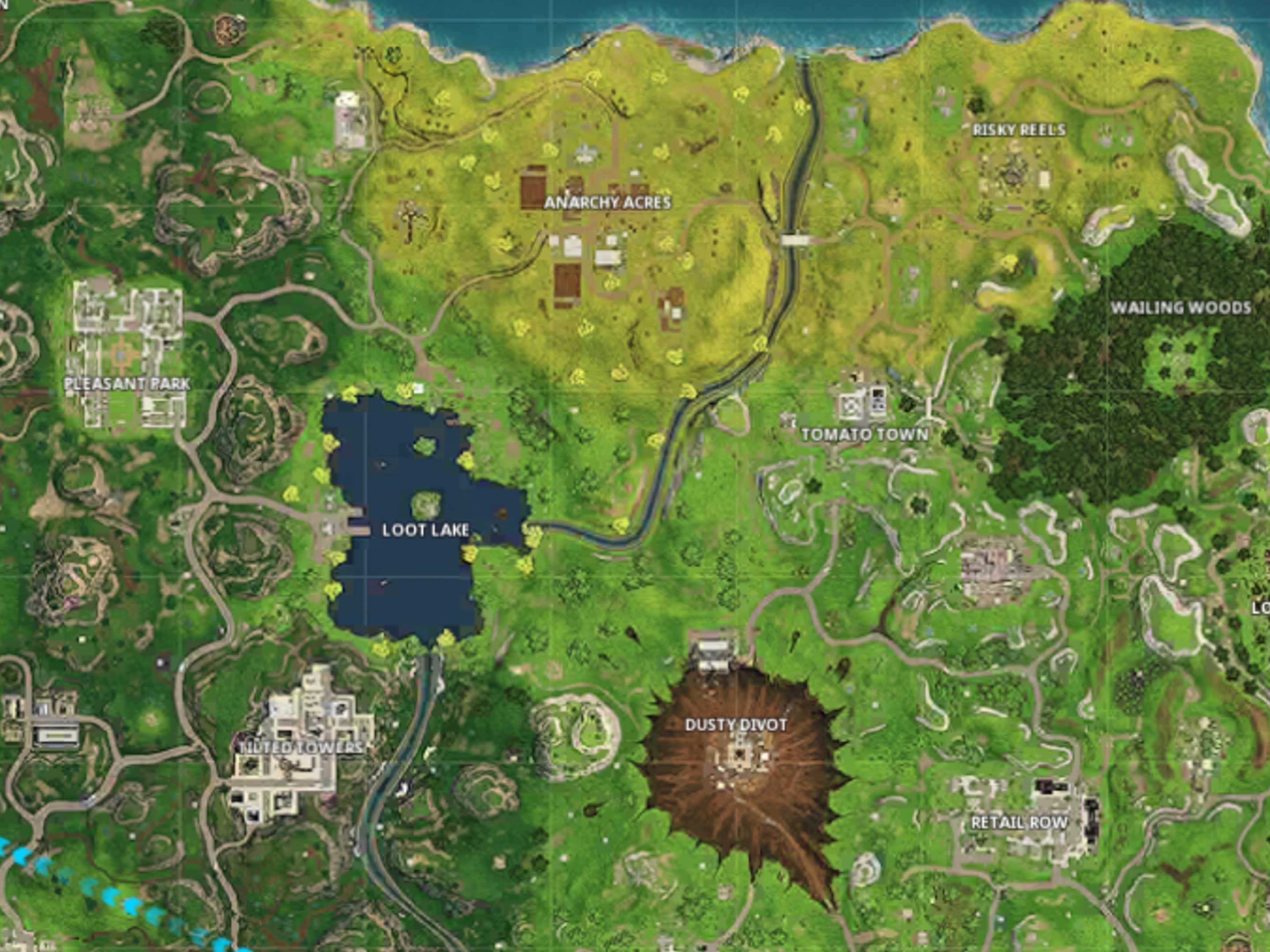 The altered location is now home to a new game item called Hop Rocks. These glowing rocks can be consumed and will give players a temporary low gravity effect.

There are also a few other locations added to the game like the Risky Reels that’s been added in the top right-hand corner of the map and a bunker hidden behind the Lonely Lodge.

In addition to the new items and the demolition of Dusty Depot there are also another range of changes to help balance out the game.

Season four has also done away with the crossbow for the time being and there is no new weapon to replace it. Epic did add a few tweaks to existing weapons by fixing the Rocket Launcher’s aiming reticle and adding hit markers to the screen when players are looking through a scope.

Players will no longer be able to block a headshot with their hand or any other body part. In addition to this the hitboxes for player’s hands have been shrunk down to be more realistic.

The update is adding a few user interface tweaks and players will now have access to all their emotes and sprays during a game instead of just six.

There are also a few updates for Fortnite Mobile as well. Players will now find it easier to autorun by holding the movement stick in the same direction for over three seconds. The game will also have a ‘repair building’ and ‘cycle weapons’ buttons as well.

Users can check out the entire list of patch notes here