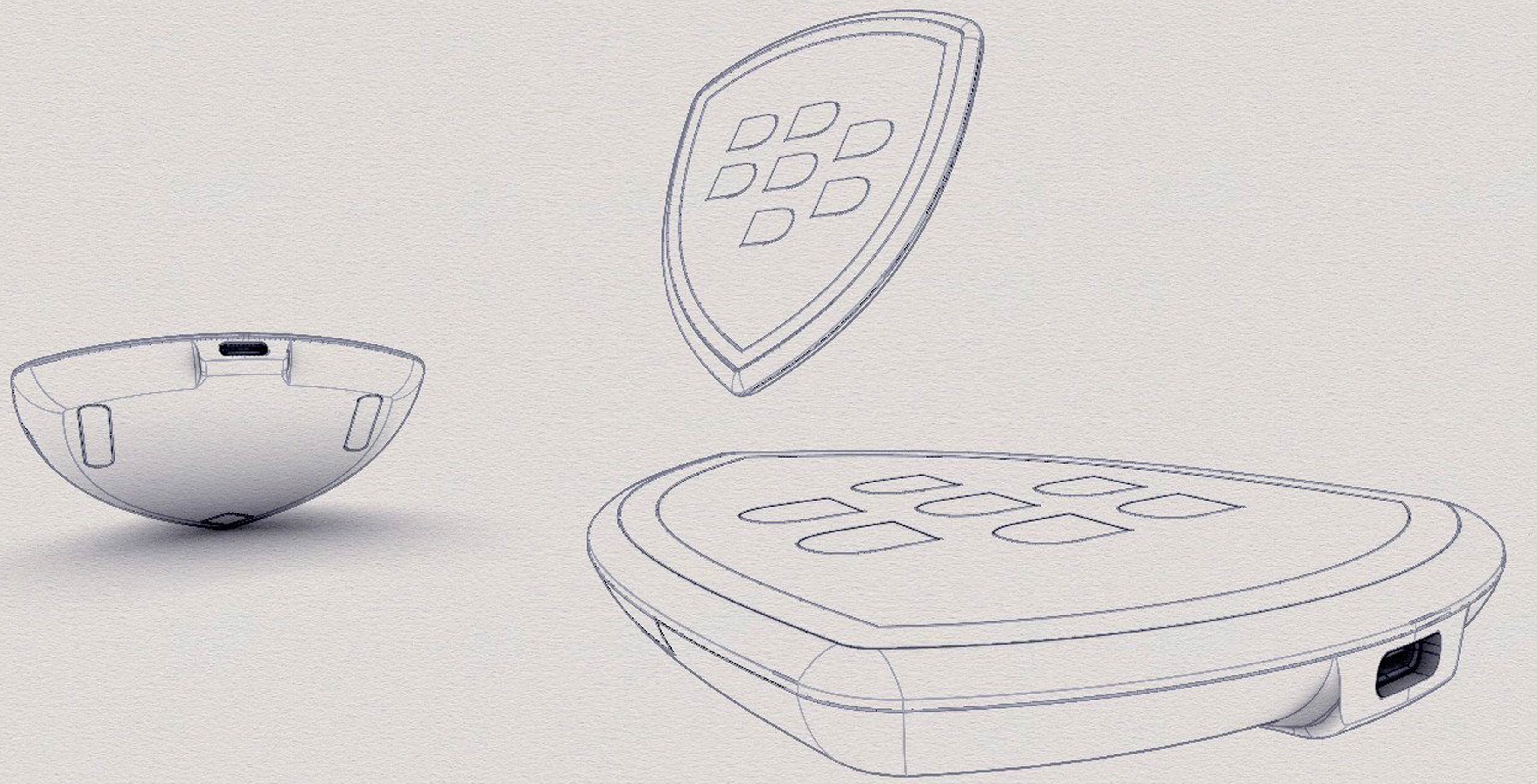 A new accessory for BlackBerry devices has surfaced online and it comes in a peculiar package.

BlackBerry established several licenses across the globe for its brand name and software, such as Chinese manufacturer TCL, BB Merah Putih in the Indonesian market, and Optiemus in the Indian market.

The image is courtesy of reputable leaker Evan Blass and it looks like Optiemus is considering unveiling a wireless changer or possible a docking station/PC-like workstation similar to Samsung’s DeX Pad.

The details of what it is, how it works, and how much the device will cost, remain scarce.

Optiemus is reportedly planning to launch a new BlackBerry smartphone in the coming weeks called the ‘Ghost’ that will sport an 18:9 touchscreen display.