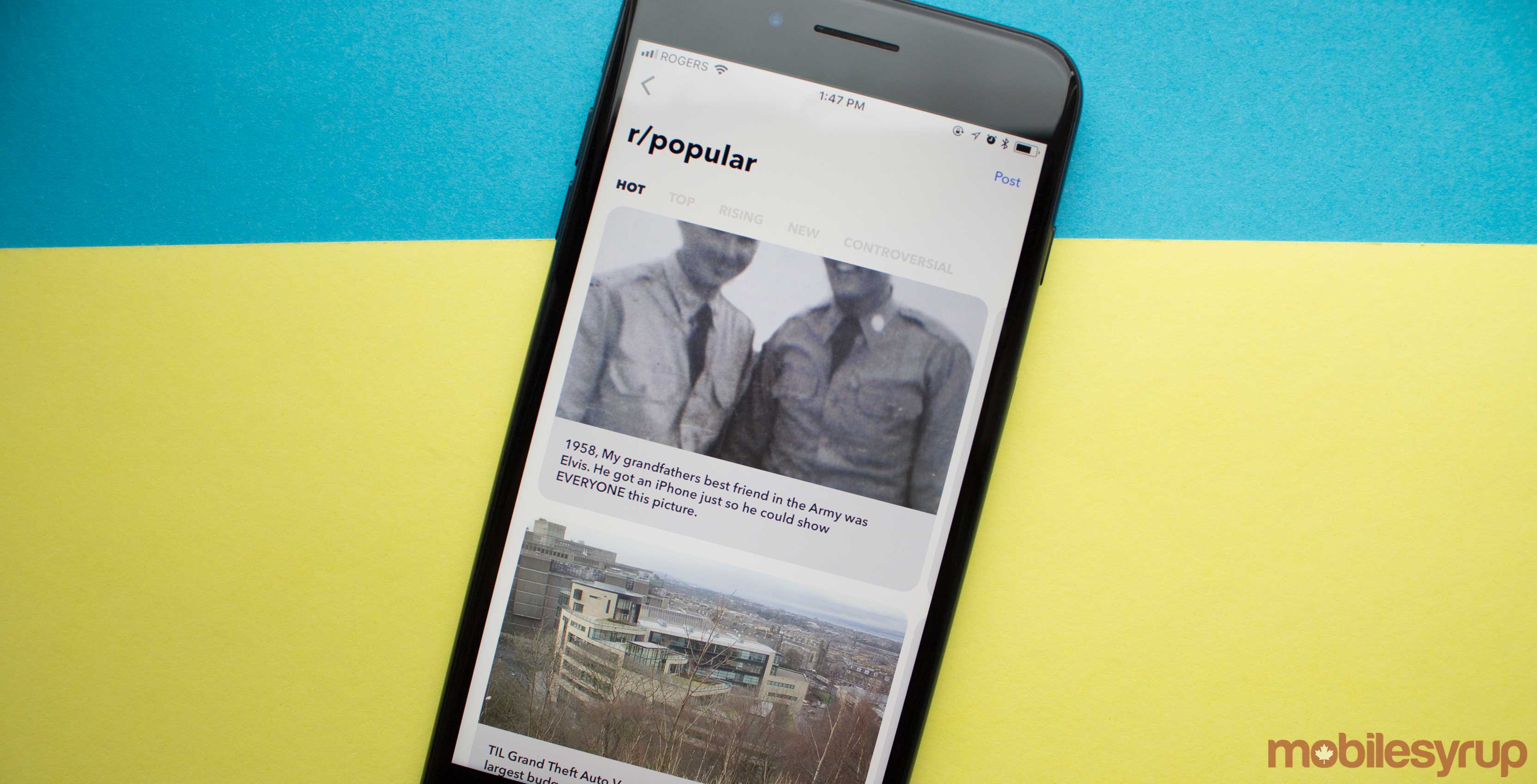 Burst is a relatively new app that’s both a very slick Reddit client and a way to see more perspectives outside of your existing filter bubble.

The app pulls information about a single post shared on multiple subreddits and merges all comments so readers can see multiple sides of an argument.

For example, a car racing-related post from the r/gifs subreddit could also include comments from other subreddits where the gif has been reposted, like r/formula1 or r/sports. 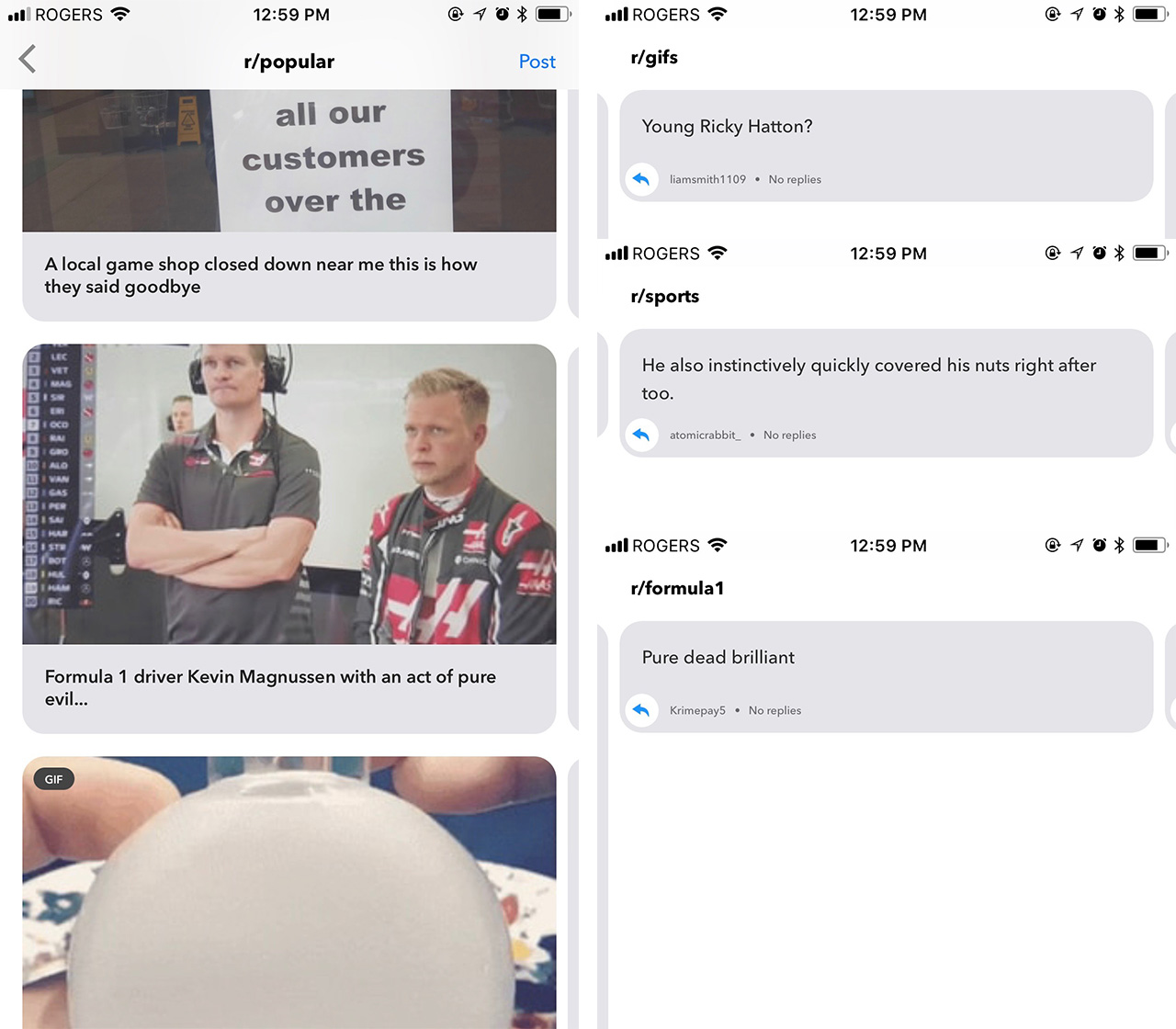 This app is particularly interesting because it looks to solve filter bubbles by exposing users to new points of view that they might not have otherwise considered, in order to provide moments of unexpected learning.

Burst also uses some cool gesture tricks to navigate the Reddit timeline. For example, users can force-touch posts to upvote, as well as swipe left and right to see post information and comments. 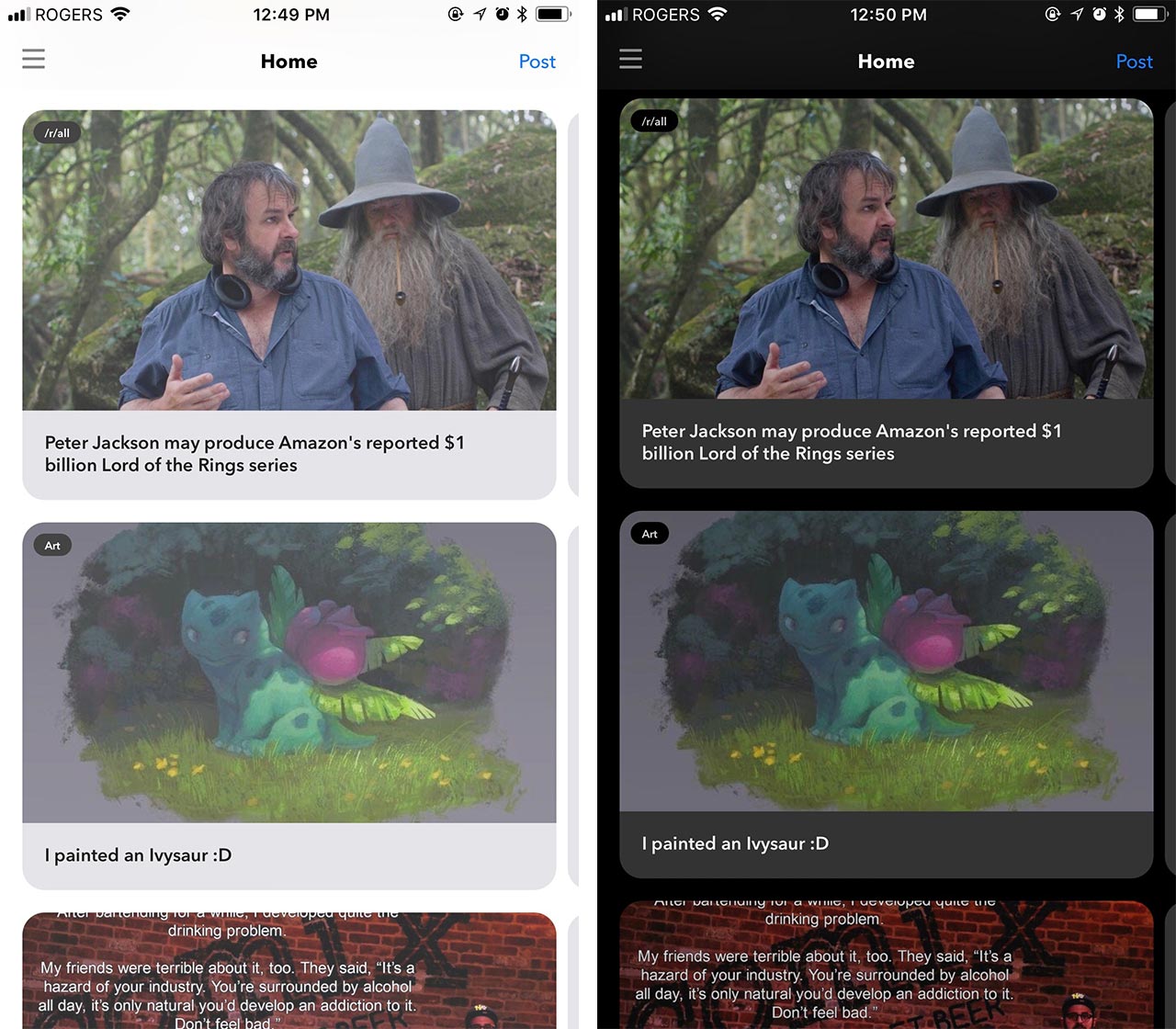 Burst’s developers are also still updating the app, even adding a dark mode as recently as earlier this week.

The app is available on iOS for free. There is an Android beta as well, but users have to sign up for a waiting list to get a code when it’s ready.