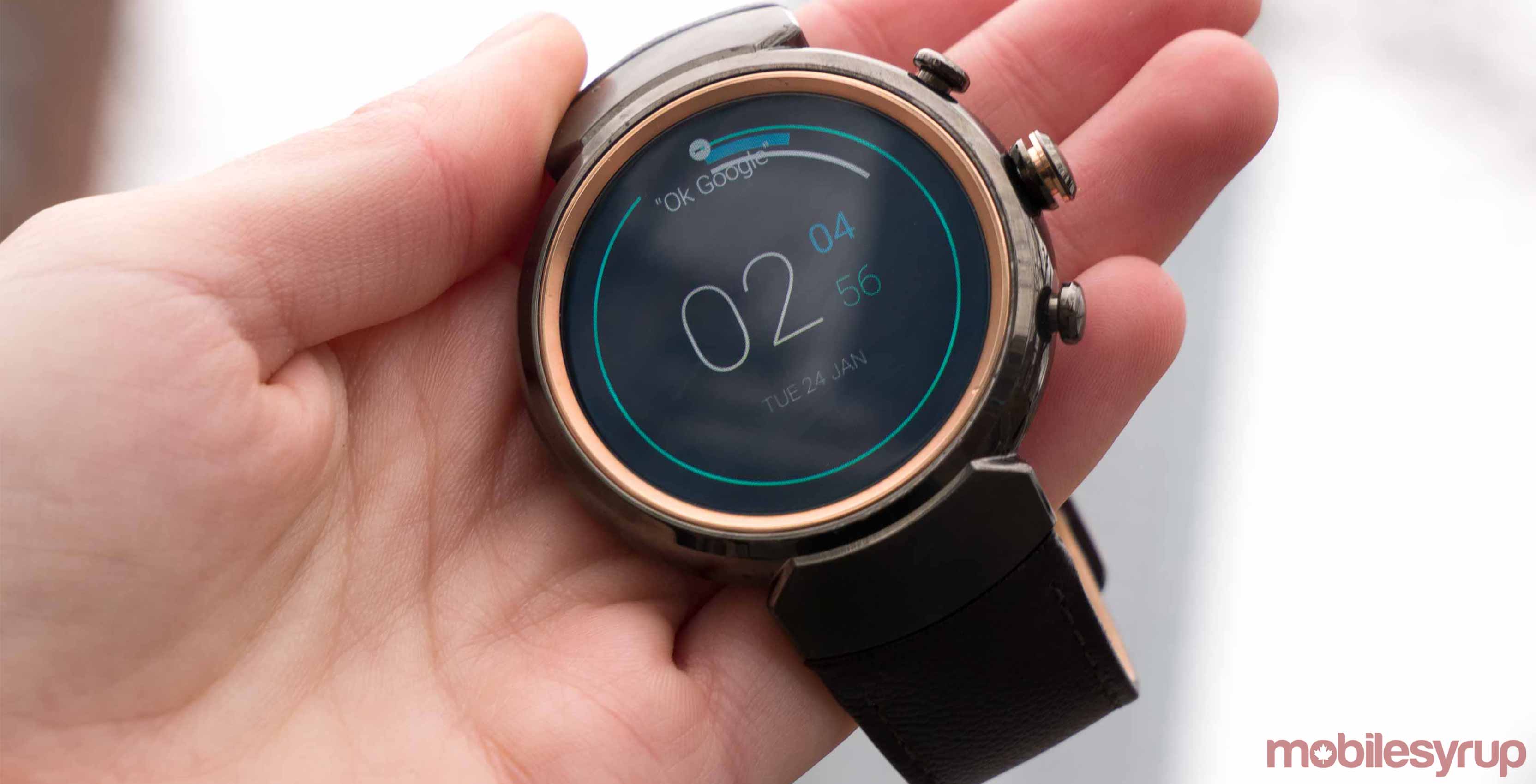 Google has released a Wear OS developer preview that brings a handful of new tweaks and features to the tech giant’s smartwatch ecosystem.

The most noticeable feature is a new dark user interface for the the notifications stream and the system launcher, which the company hopes will improve users’ ability to gather information from a quick glance at their watch.

Google also says Wear OS will improve the overall power of smartwatches that are running the operating system through a series of updated behind-the-scenes features.

The first of these updates adds a limit to background activity unless the watch is charging. The next one turns off Bluetooth, cellular and Wi-Fi when the watch detects that it’s not being worn. Lastly, the device will no longer automatically connect to Wi-Fi  when Bluetooth is turned off.

The last change is just for developers and puts Wear OS in the same camp as Android P by restricting the use of non-SDK methods and fields in an effort to create a better standard for apps.

Google changed the name of its smartwatch operating system from Android Wear to Wear OS earlier this month.