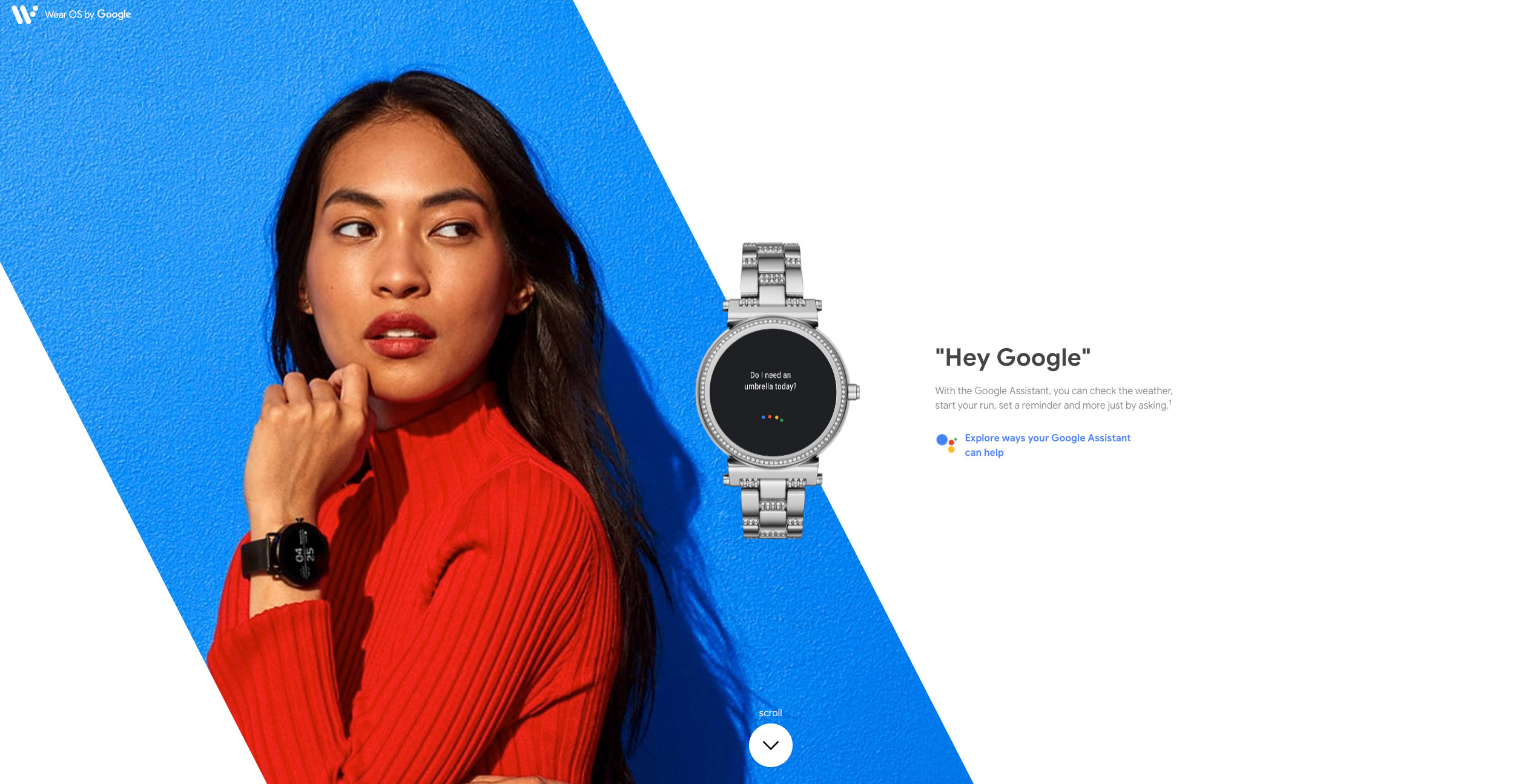 While MobileSyrup reported a couple of days ago that a name change was likely on the way for Google’s wearable operating system, the news is now official — Android wear is now called Wear OS.

This morning Google started redirecting to wearos.google.com from the tech giant’s Android Wear website, complete with the name change to Wear OS.

Beyond branding, it’s unclear what’s changed, but it’s likely Google will release more information about the switch in the next few hours. The branding could have something to do with marketing the wearable operating system to iOS years, which could be why the new name drops ‘Android’ for ‘Wear OS by Google.’

You can find Wear OS’ new website at this link.

Google recently rebranded Android Pay, as well as its other various payment platforms, under one banner called Google Pay. 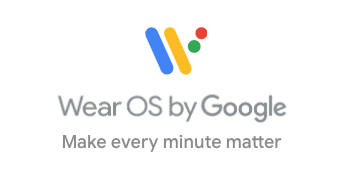 While Google’s wearable operating system continues to push forward, many manufacturers have dropped our of the smartwatch race, most notably Motorola with the Moto 360. HTC and Samsung have also stated that they no future plans to support Google’s smartwatch OS.

Meet #WearOSbyGoogle. A new name for Android Wear that still connects you to all the things you love, right from your wrist. Learn more: https://t.co/gPaDaJR2oy pic.twitter.com/1TmYYZgFjF