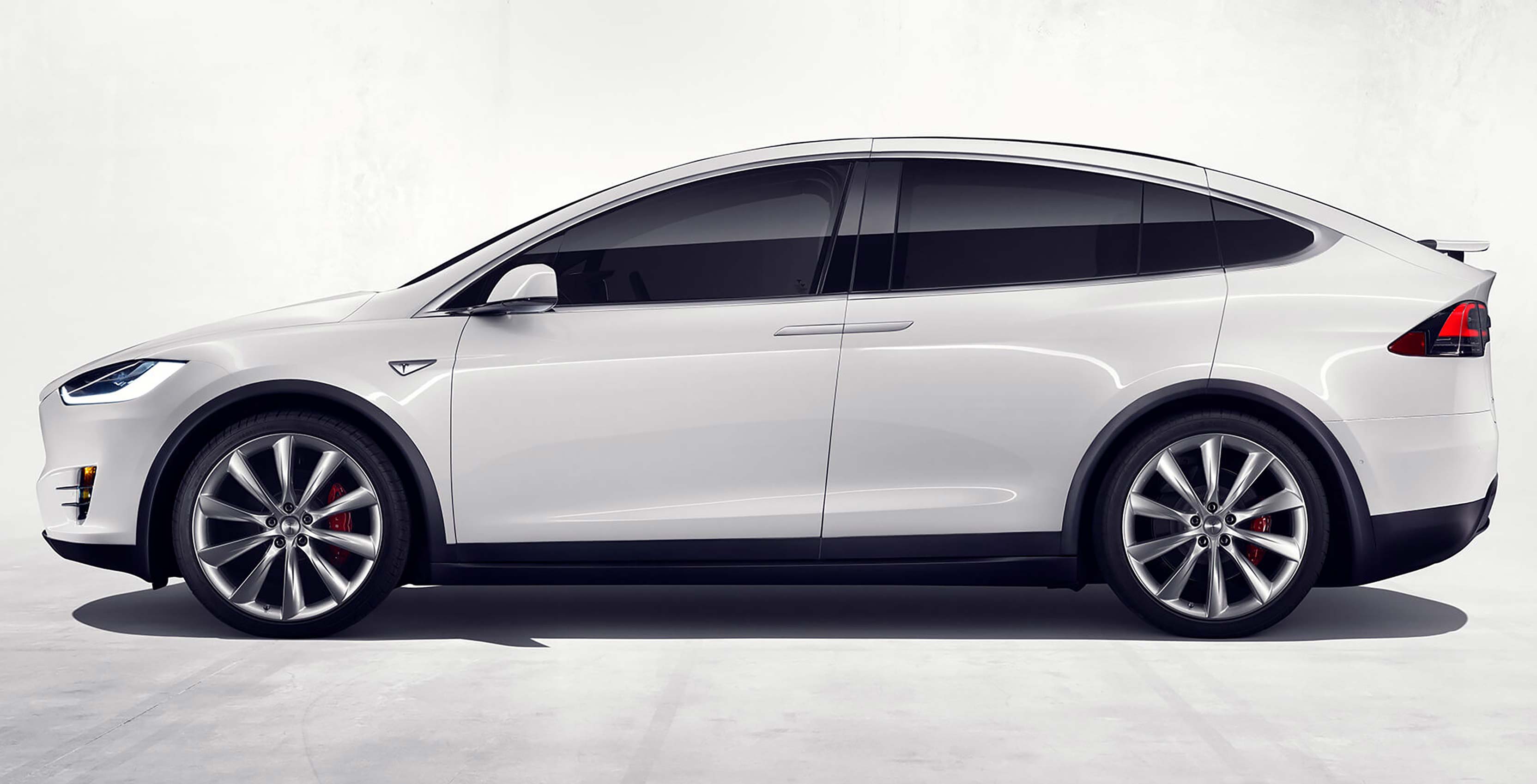 Tesla has shared a report about a Model X crash that resulted in a fatality in the U.S. on March 23rd, 2018.

The electric vehicle company said it’s been unable to extract any driving data so far, because the car was badly damaged, though Tesla might still be able to retrieve the logs.

What Tesla does know about the accident is more in relation to its general knowledge about its vehicles and not specific to the car involved.

While it’s unclear whether the driver was using Tesla’s Autopilot feature, the company stated in a March 27th, 2018 press release that Tesla drivers have safely used Autopilot on the stretch of highway where the crash occurred approximately 85,000 times since 2015.

The company also noted that “an independent review completed by the U.S. Government over a year ago found that Autopilot reduces crash rates by 40 percent.”

The company said that part of what made this accident so devastating was that the crash attenuator — a highway safety barrier that is supposed to compress when a car crashes into it — had either been removed or crushed in a prior accident.

The company also reported that Tesla battery packs are designed so that if a fire occurs, it spreads slowly so occupants have time to get out of the car.

“According to witnesses, that appears to be what happened here as we understand there were no occupants still in the Model X by the time the fire could have presented a risk,” wrote Tesla in its report.