The Chromecast might just be getting a little better 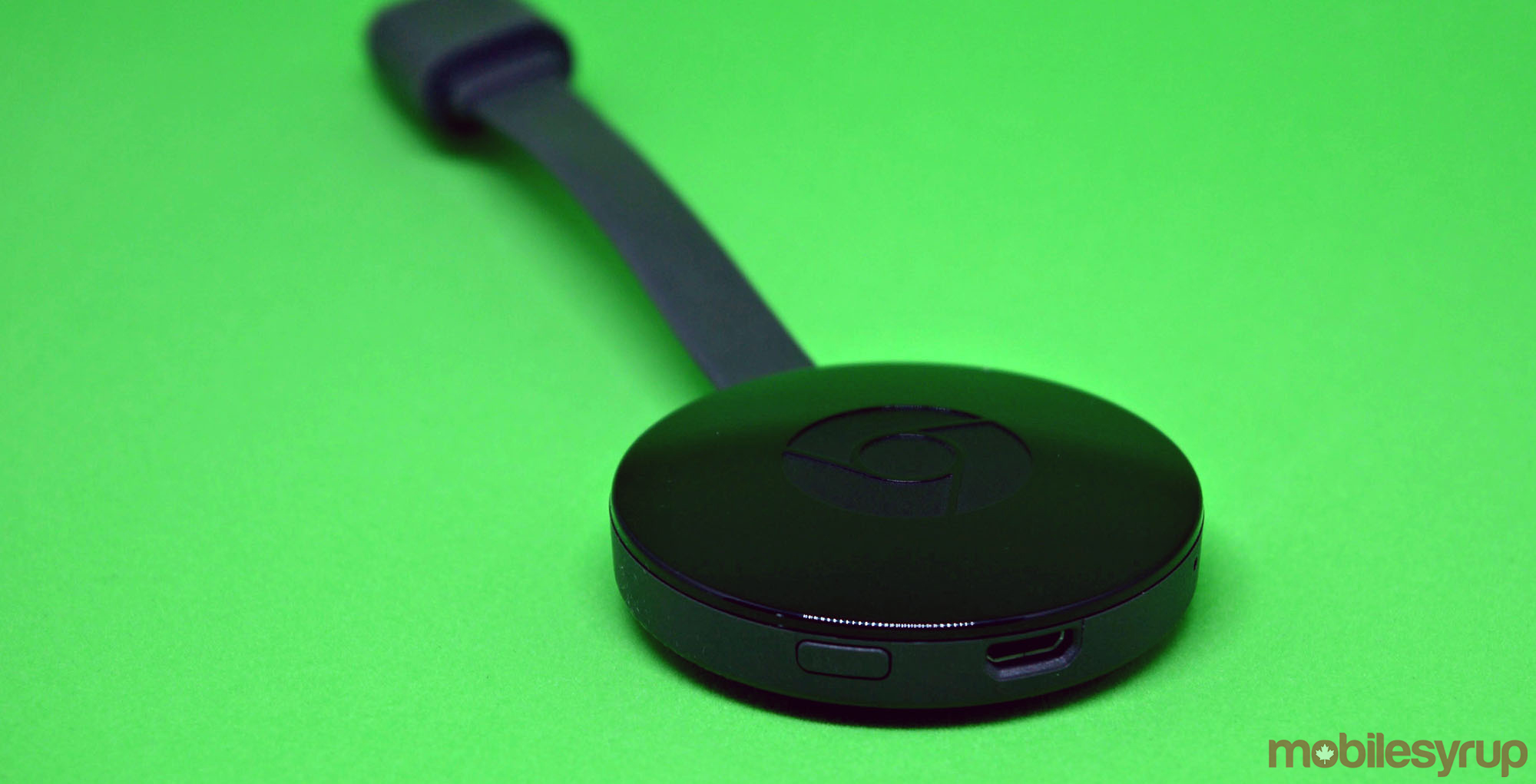 The Google Chromecast has started experimenting with a new feature that would make it easier for users to share local files on a TV.

This experiment adds a new ‘Cast File’ button to the cast menu in the Google Chrome web browser, making it a simple process for users to share local audio, videos, or images to a TV with Chromecast.

Chrome leaker and now Google Employee, François Beaufort, took to Google+ to show how to force a browser to run this experiment.

This update would expand on functionality the Chromecast already has, like being able to cast browser windows and desktops to TVs.

There are also several apps on the Chrome Web store that expand Chromecast functionality, including the Google Cast for Education app, which lets a single user turn their computer into a wireless projector for screen sharing from another device.