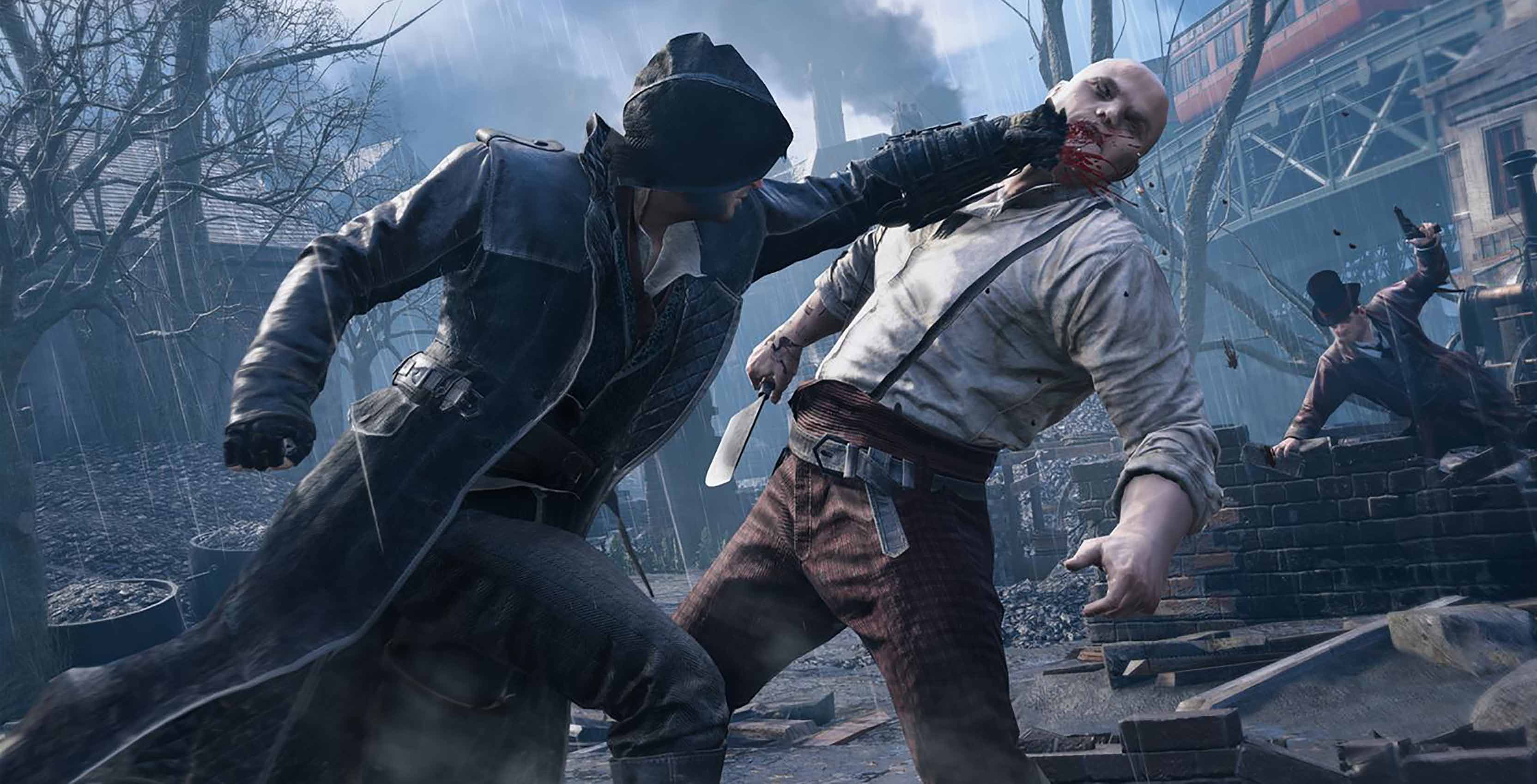 Next month, members of the premium Xbox Live Gold service will be able to download the following titles at no additional cost:

Jonathan Blow’s 2016 follow-up to indie darling Braid is a challenging 3D puzzler that takes place on a mysterious open-world island.

The Witness regularly costs $39.99 CAD and can be downloaded for free between April 1st and 30th.

In Assassin’s Creed: Syndicate, Canadian developer Ubisoft Quebec takes players to Victorian-era England and follows twin assassins Jacob and Evie as they fight to take back their country from criminal gangs and the villainous Templars.

Assassin’s Creed: Syndicate regularly costs $49.99 and will be available for download for free between April 16th and May 15th.

There are two Xbox 360 games to download as well, and both of which are also playable on Xbox One through backwards compatibility:

Race as characters like Lightning McQueen and Mater in this game tie-in to Disney/Pixar’s 2011 animated film.

Cars 2: The Video Game regularly costs $19.99 and can be downloaded for free between April 1st and April 15th.

Dead Space 2 regularly costs $25.99 and will be available for free download between April 16th and April 30th.

March’s free Games with Gold can be viewed here.

Xbox fans can also take advantage of the ongoing Spring Sale that discounts hundreds of titles by up to 75 percent.

PlayStation gamers, meanwhile, can check out the recently announced free PlayStation Plus games for April.