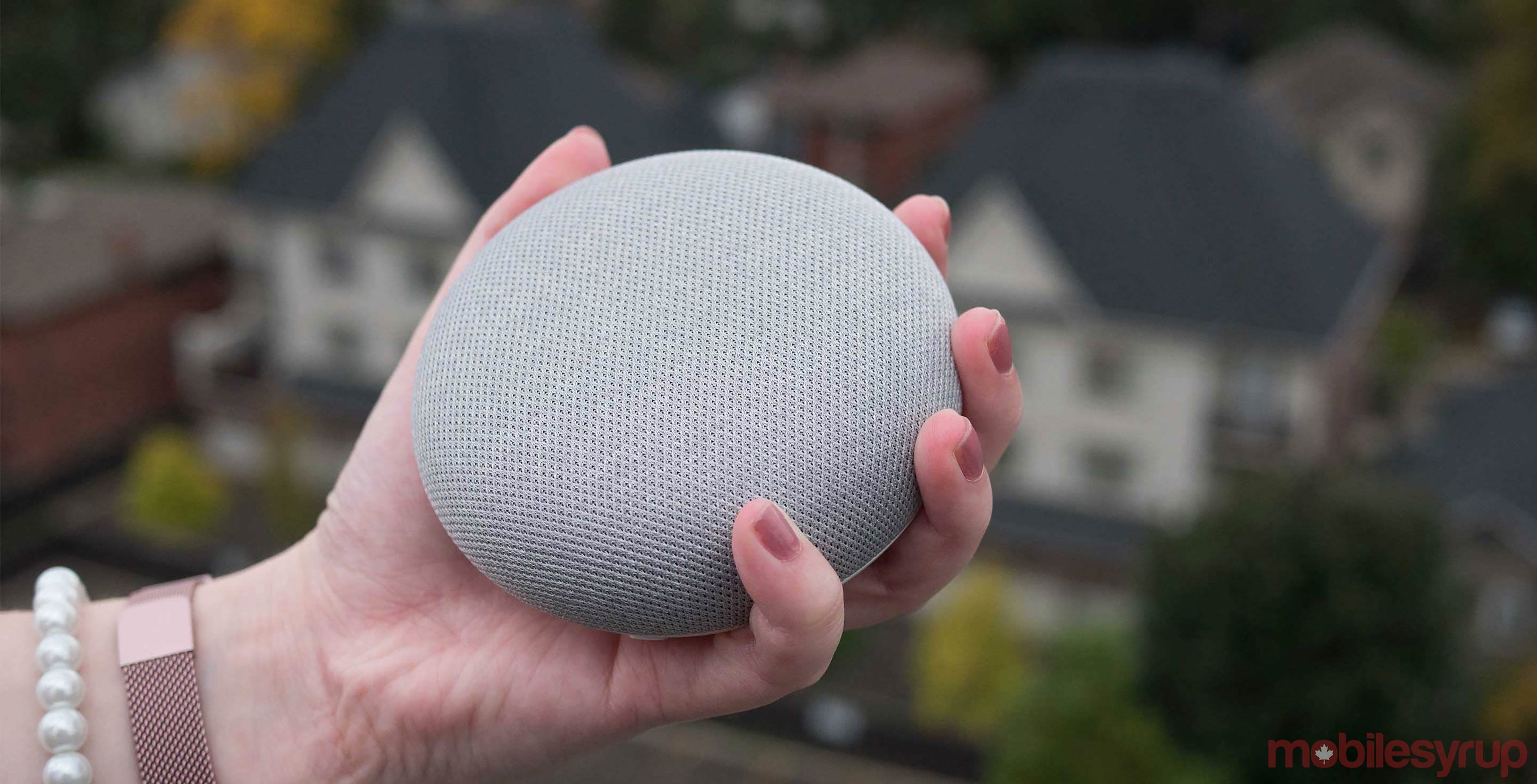 Google had added a location-based reminders functionality to its line of Google Home smart speakers.

Yup, we’ve all been there. Try saying, "Hey Google, set a reminder to pick up more coffee at the grocery store" and your Google Assistant will remind you on your phone. pic.twitter.com/IkLjV4I2zd

Reminders will appear on the user’s phone after giving Google Assistant a specific location. This means the new feature will work with a command as simple as “Hey Google, set a reminder to grab eggs at the grocery store.”

The reminder will then get sent to the user’s phone the next time they go to a grocery store.

This feature is available in Canada but only in English. Google also recently added ‘Routines’ to Home, a way for several Google Home actions to be grouped under one single command.