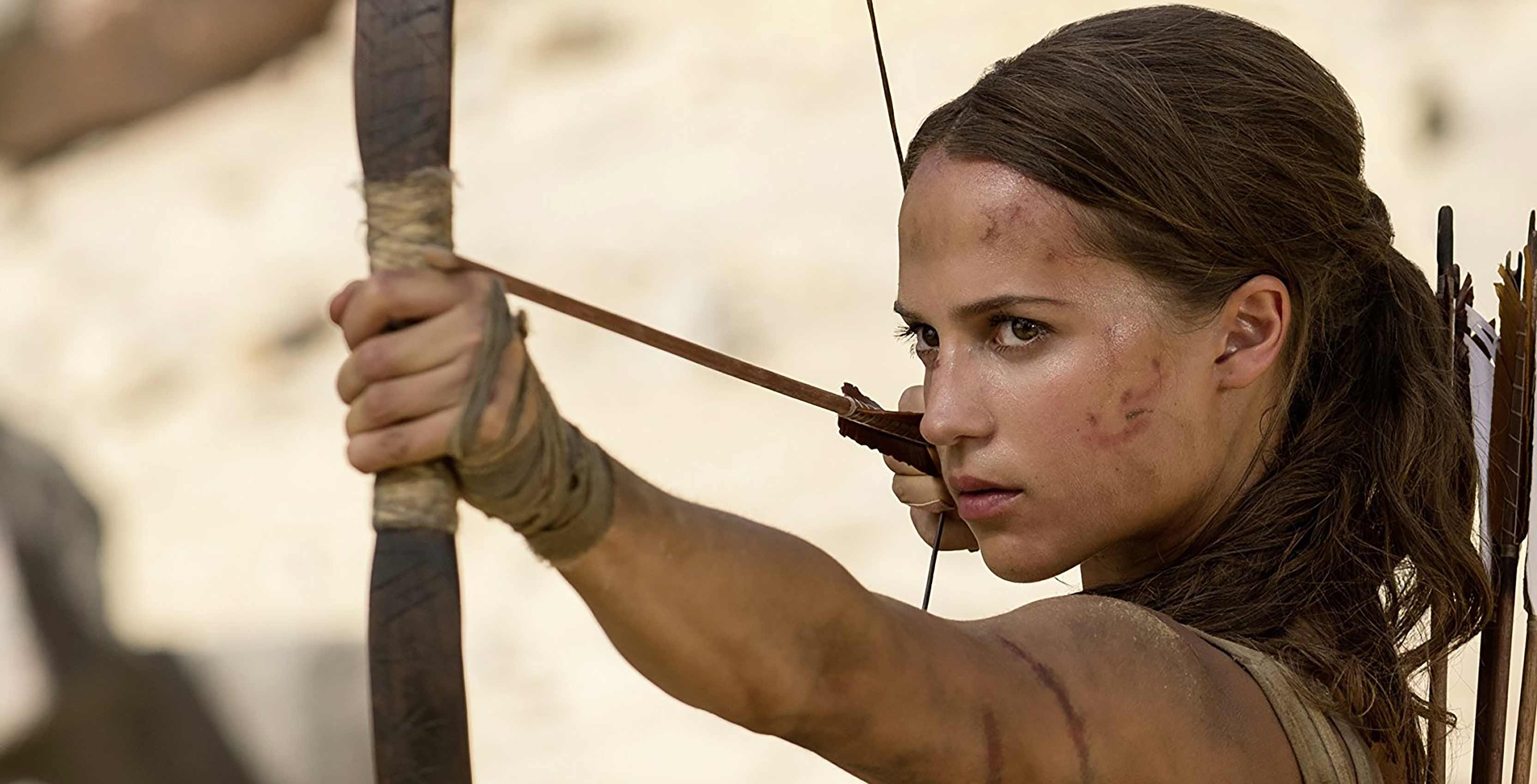 Warner Bros. has a history of releasing VR experiences to coincide with the release of major films, including titles based on Blade Runner 2049 and Fantastic Beasts and Where to Find Them.

According to the trailer, Lara’s Escape will allow players to explore tombs and avoid deadly traps as Lara. Players will be able to use Lara’s flashlight, bow and climbing axe, all while using either the Gear VR Touchpad or wireless controller.

Tomb Raider VR: Lara’s Escape via the Oculus Storecan be downloaded for free on the Samsung Gear VR .

It’s worth noting that this isn’t the first time Lara Craft has made her way into VR. The 20th anniversary edition of Rise of the Tomb Raider on PlayStation 4 included a mission called “Blood Ties” that let players explore Croft Manor with the PlayStation VR. However, Lara’s Escape marks the first opportunity for Samsung hardware owners to experience the world of Tomb Raider through a VR headset.

The Tomb Raider film, which stars Academy Award-winning actress Alicia Vikander as the titular adventurer, is set to hit theatres on March 16th.