Switch lifecycle could be longer than typical five to six years 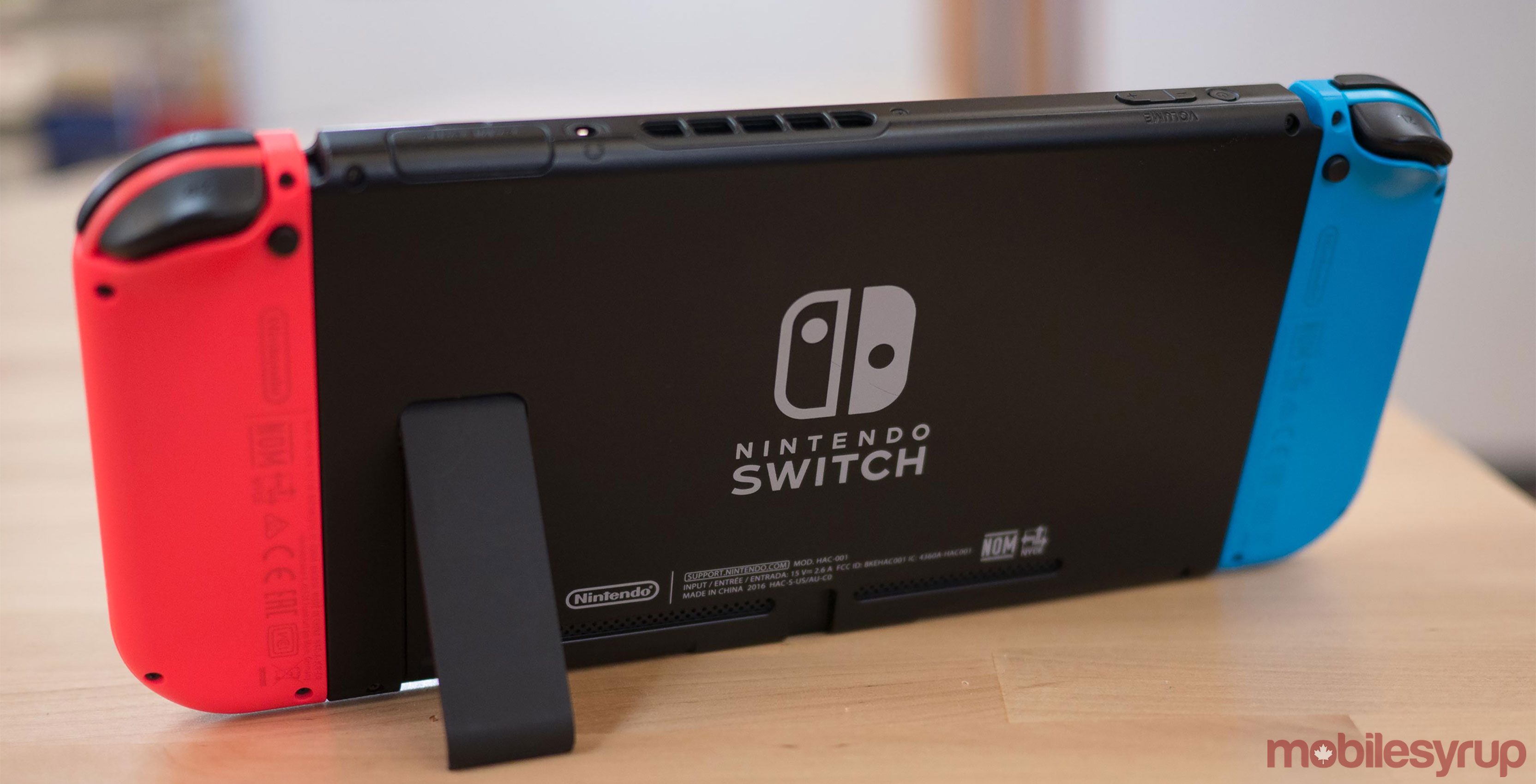 Video game consoles typically have lifespans that run between five and six years in most cases, though some systems — the original Nintendo DS or PlayStation 3, for example — have deviated from this formula.

It looks like Nintendo believes the Switch, its latest console, will be an exception to that rule, too. During a recent investor question and answer session, Nintendo’s Shigeru Miyamoto, the creator of iconic video game series like Mario and The Legend of Zelda, stated that he believes that the Switch could have a long lifespan because of its hybrid nature.

“When you think about what can be done with the Nintendo Switch as a device that can be taken on the go and that every person has in their hands to play, you realize it has many features not available on any other hardware to date,” said Miyamoto during the investor’s call.

“Up until now, the hardware lifecycle has trended at around five or six years, but it would be very interesting if we could prolong that life cycle, and I think you should be looking forward to that.”

“Behind the unceasing stream of Nintendo Switch software releases to date is an approach to development that concentrates on development, itself the fruit of efforts several years ago to integrate the software development teams, which has made it easier to organize teams,” said Takahashi.

It’s likely that while the Switch could have a lengthy lifespan, Nintendo will continue to release incremental upgrades to the console in order to continue to boost the system’s sales — think standard 3DS and ‘New’ 3DS. In general the Switch has been a massive success for the console, selling approximately 14 million units since its launch last year.

Nintendo recently confirmed that the Switch’s online services will launch in September. For more news on the Nintendo Switch, take a look at my retrospective on the console’s first year.