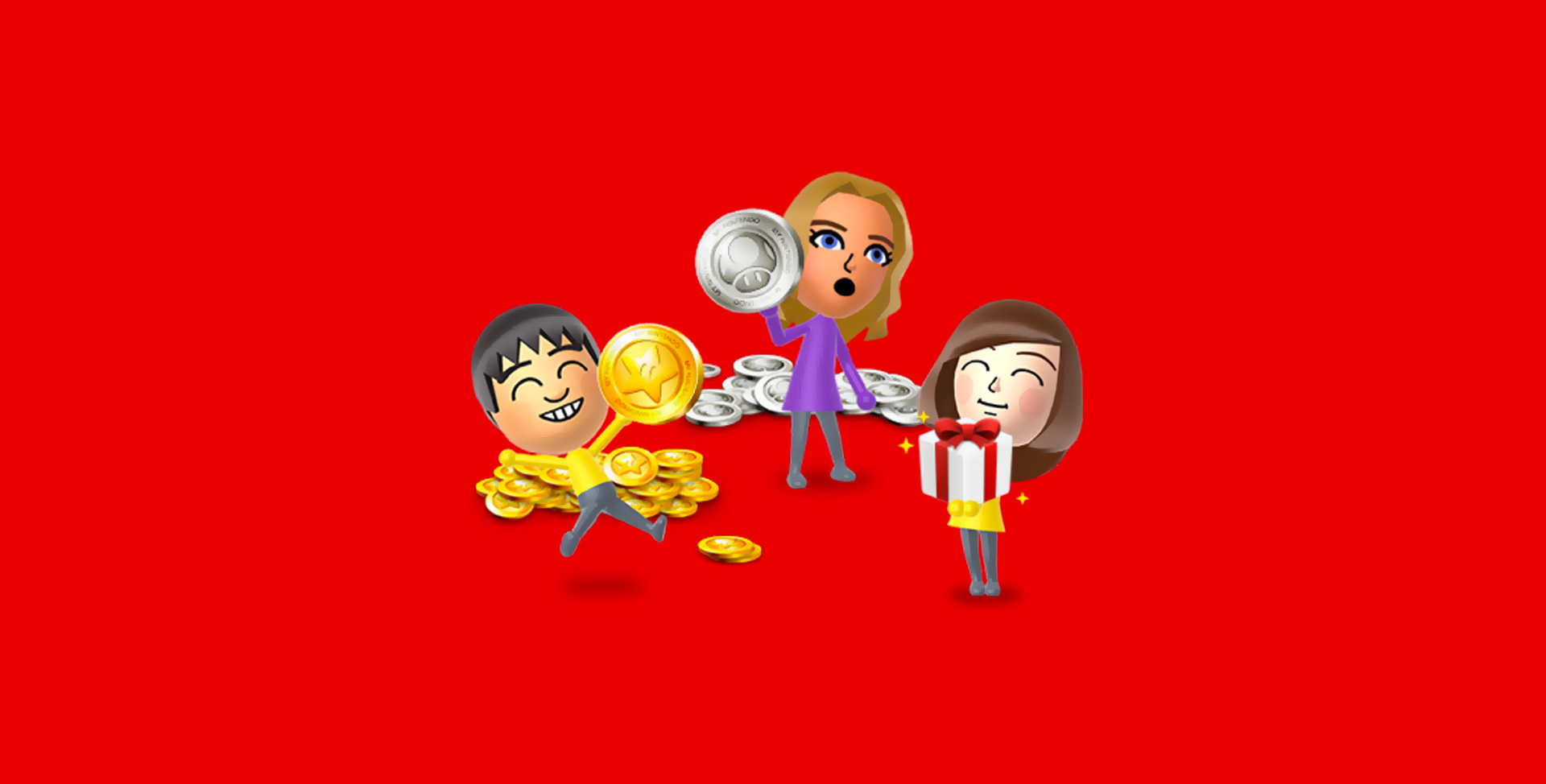 Starting in “early March,” My Nintendo members will be able to redeem the gold points they receive from purchasing software to get free Nintendo Switch games and downloadable content.

My Nintendo is a free program that allows consumers to earn points by using apps and buying select digital titles, which can then be redeemed for rewards like in-game content and discounts on other downloadable games.

Though there’s no word yet on how much individual games or DLC will cost, it’s worth noting that when Nintendo ran a promotion allowing members to purchase select indie titles with gold points last year, they were priced at 50-90 points depending on the game.

My Nintendo members should also be aware that the point value of registered software and hardware is undergoing a significant increase when the program kicks off next month. Physical games will give one percent of their price in points (since USD is being used as the standard, it means the average retail game will give around 60 points; a huge step up from the previous 16-30 point average), while downloaded games will be give a whopping five percent instead.

This will even apply to games which were purchased before the program started, so if you have any Switch titles you haven’t registered yet, you’d best hold onto them for the time being.

Gold points will expire 12 months after they are earned, and can be redeemed for your “next eligible purchase” on the eShop or Nintendo.com. The company also clarified that points will continue to be redeemable for Wii U and 3DS-related rewards, so this new initiative is more of an expansion rather than a reboot or re-tooling.